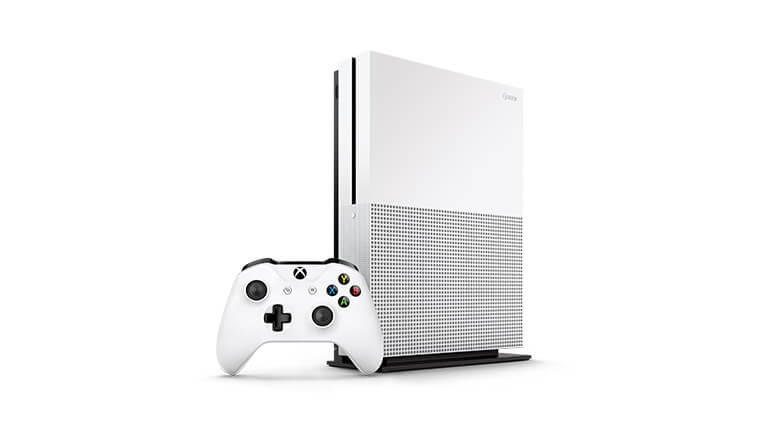 At E3 2016, Microsoft was told that they are preparing a new console by the end of 2017, codenamed Project Scorpio. Here we will tell you about the features of this console and its position in the current line.

We made such a title for a reason. Microsoft is making this console to compete with the PS4 Neo. Project Scorpio will not become a new generation in the usual sense. It will fit into the current lineup of Xbox One and Xbox One S.

It will support all past Xbox One games and accessories. But unlike the Xbox One, the new console is being developed with VR and 4K gaming in mind. This means that new projects will be released on all 3 versions of the console, but on Project Scorpio they will work in higher resolution and with VR support.

As you know, Microsoft has an agreement with the creators of the Oculus Rift helmet, so they will most likely be the partners.

According to rumors, this will be the case with the PS4 Neo. Sony itself at E3 2016 confirmed that they are indeed developing a more powerful version of the PS4, but the timing is unknown. Not much is known here. The heart will be an 8-core processor. Presumably it will be AMD Zen, built on 14 Nm FinFET process technology.

Not much has been said about the GPU either. We know that this will be a GPU with FP32 computing performance equal to 6 teraflops and memory bandwidth of 320 GB / s.

For comparison, we recommend that you familiarize yourself with this table:

As you can see, 6 teraflops is the largest indicator in the table. But let’s not rush. It will be more correct to compare with the card from AMD, since most likely the new console will get the GPU from this manufacturer. As you can see, the difference is not that big, and if we were told the performance for the CPU + GPU combination, and not just the GPU, then most likely the performance will be almost identical. It is also worth noting that the AMD Radeon R9 390X already has a performance of as much as 5.9 TFLOPS, although its superiority over the RX 480 in gaming projects is not so great.

Yes, this speed is enough for VR at the moment. But this is clearly not up to 4K at maximum settings and 60 fps, but at medium settings with standard 30 fps for consoles, this would be enough at the moment. This will work better for 2560 x 1440, but this resolution is not that common.

As you can see, you’ll have to sacrifice graphics and fps settings. But we do not yet take into account that the console will be sold at the end of 2017, when 6 teraflops will be extremely small for those segments where it is positioned, and in fact it is called “the most powerful console of our time.

Maybe everything will not be as we described, and in some unknown way the people from Microsoft will be right. But we advise you to trust the stories of marketers less and think with a cool head.

Comments are open, so what do you think of the announced console? Will it be relevant by the time it is released?