Electronic Arts Announced FIFA 22. The revolution of this year was Hypermotion technology, which generates animations with machine learning. According to EA, It is so cool supplement that it will be available only on the consoles of the new generation.

With the help of HyperMotion and special xsens costumes, the developers for the first time in history have created the seizure of the movements of participants of a full football match – two teams of 11 people played all the power that gave the animation data of special intensity.

Machine learning algorithm is based on 8.7 million frames of advanced movement capture and draws the necessary animations in real time, approves EA. Thus, virtual footballers will be able to interact better with the ball: select a step or the rate of running, as well as to control the projectile or apply softer strikes.

Hypermotion technology with advanced animations will be available only on PlayStation 5, Xbox Series and Stadia. FIFA 22 It will also be released on the PlayStation 4, Xbox One and PC (Origin, Steam) with the “fundamental improvement of the gameplay and innovations in all modes”. On Nintendo Switch will appear FIFA 22 LEGACY EDITION – Compared to the last part, only club compositions will change there.

Release FIFA 22 will be held on October 1. Buyers of Edition Ultimate will have access to the game for four days earlier – September 27. Pre-orders are already open: for example, in Steam for the standard version FIFA 22 Have to give 3,499 rubles. 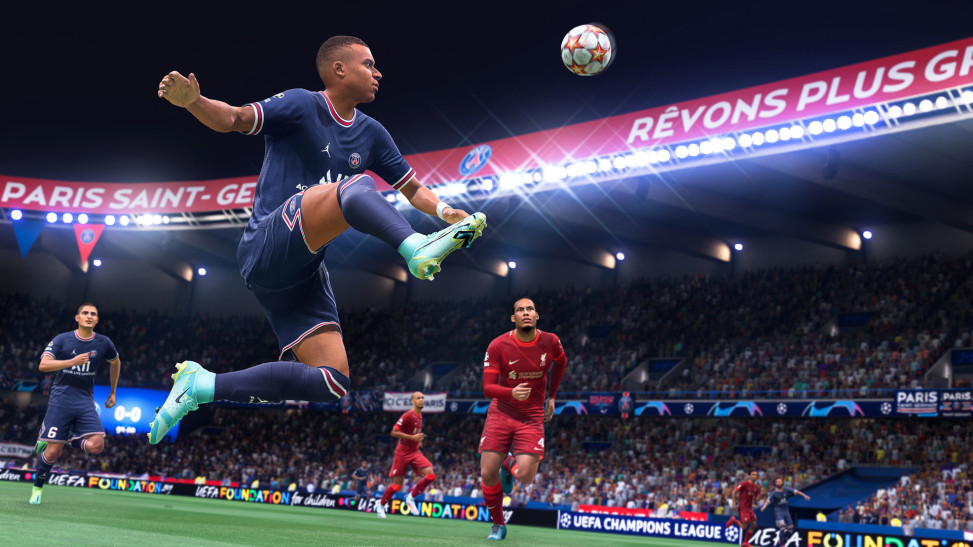 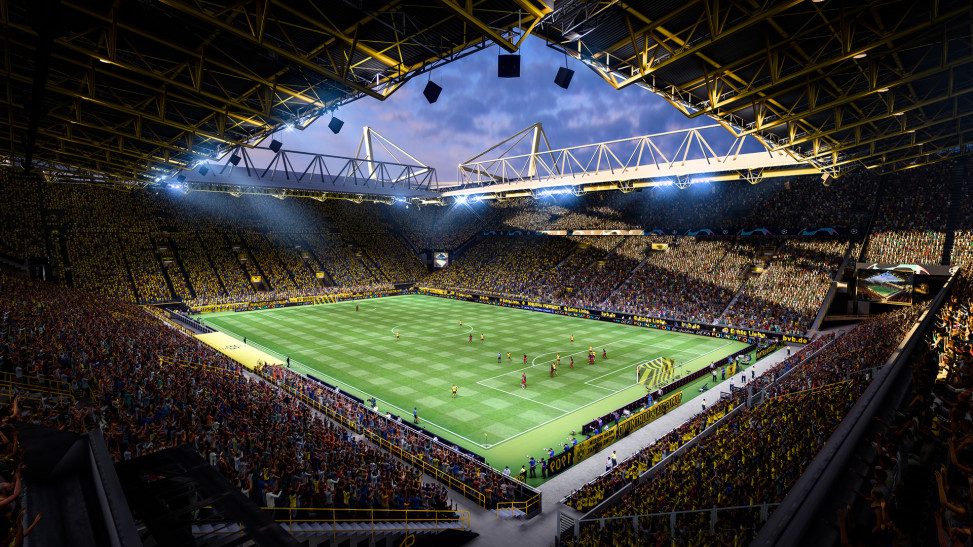 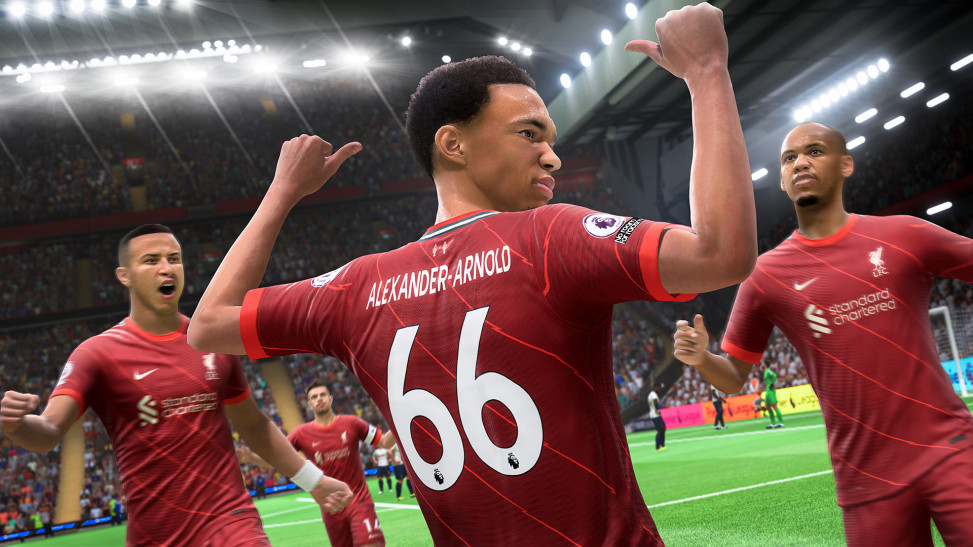