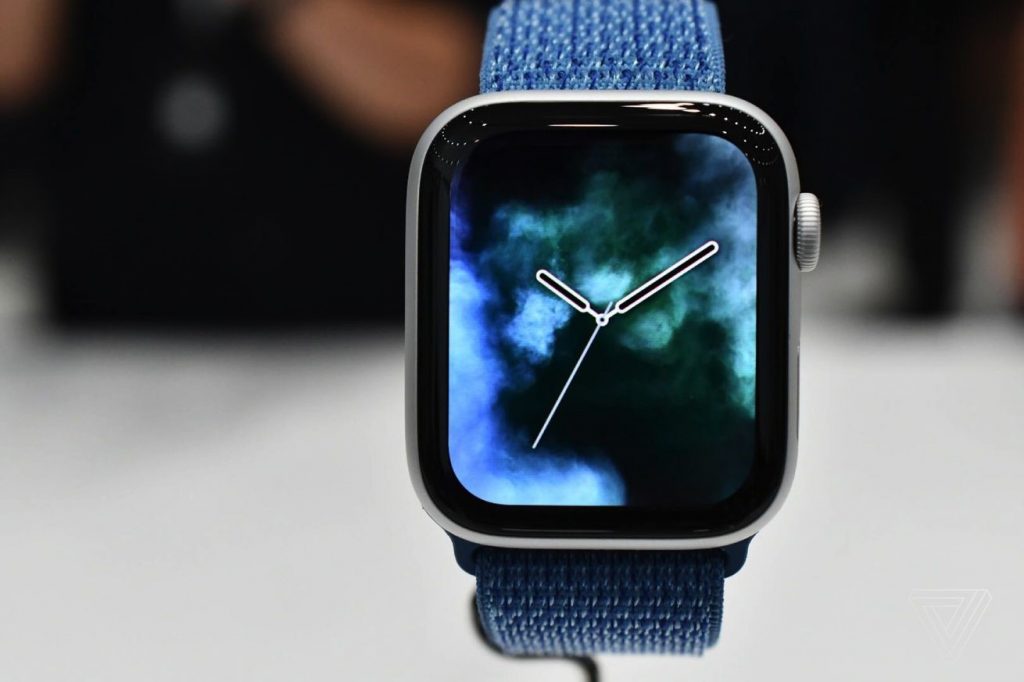 So, Apple has released an updated version of the smartwatch. Apple Watch Series 4. The company tried to pump just everything that is possible and give out, indeed, a new product Apple wanted to give users really new sensations from the gadget, but did they succeed? Let’s try to figure it out. In order to actually speak, let’s see what the new “apple company has brought to the updated version:”

Apple Watch Series 4, right from the start, pleasantly surprise with the enlargement of the display: the former 38mm are transformed into 40mm, a42mm into 44mm by a magical wave of update. And it would seem: what do these 2 millimeters mean at all? But coupled with the increased screen resolution, the display really feels new, much nicer and bigger. The quality is better, the controls are more responsive, the more you will not miss the menu buttons and the like. 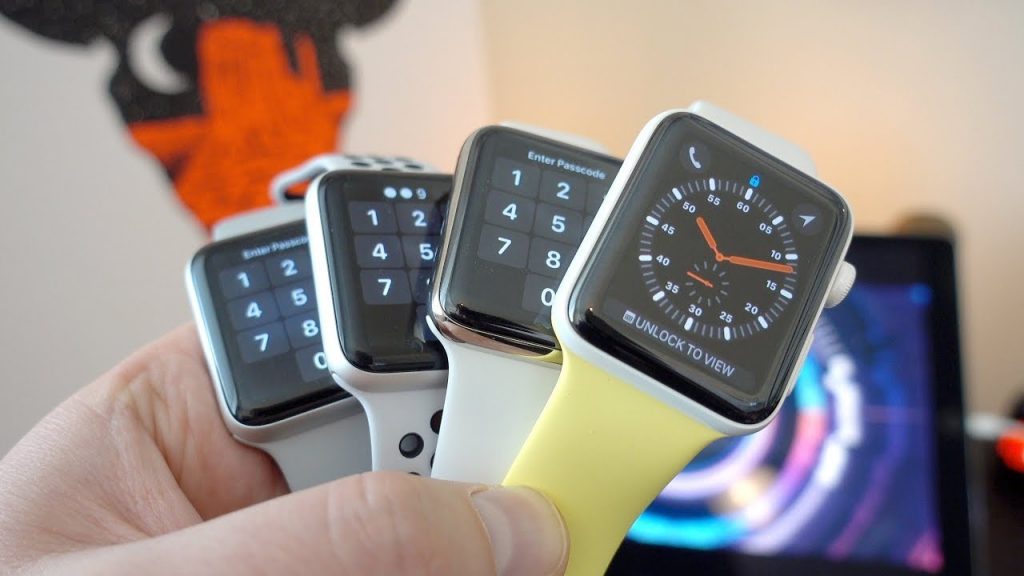 The sound is better

Among other things, our wrist gadget is very convenient to use for voice calls. And now it is really comfortable to talk to the “watch”: now the dialogue with the interlocutor can be conducted even in a noisy, crowded place, fortunately, the power allows. The sound output device is so strong that you can talk even in complete chaos of people, however, everyone around will hear your private dialogue, but on the road by car this innovation will be just perfect. 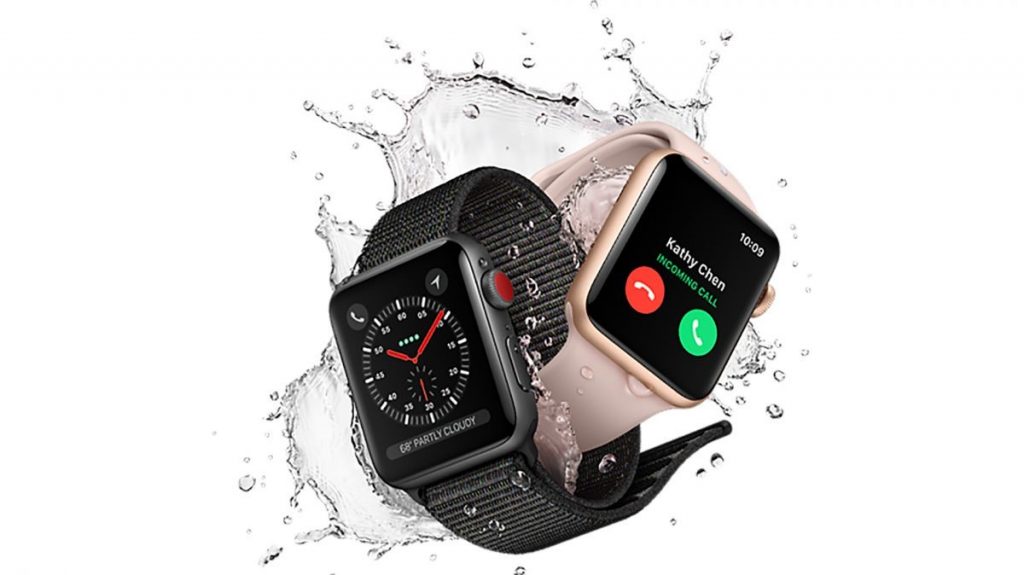 Quite an unusual innovation. Apple Watch now simulates the sound and feel of a real tuning wheel spinning. In my opinion, this is the most useless innovation, but for “aesthetes who love mechanical watches, this is a rather pleasant update.

Unfortunately, the most important innovation of a wrist gadget, on the territory of the Russian Federation, is not yet fully functional. Apple Watch sensors now allow you to more accurately track the health of the wearer, which can greatly help people with heart problems and similar ailments.

But in the future, undoubtedly, this will reach us, therefore, one cannot fail to note this as a positive change, the gadget reads the heart rate better now, and further, it will only develop and improve.

Even now, Apple Watch already knows how to make emergency calls if a person’s condition has worsened and he cannot get up. Just think how many lives this feature can save! Yes, definitely a positive development.

The battery is more powerful

If he speaks in an accessible and simple language: now “the watch is able to work offline for several days, in contrast to previous generations, which gave a maximum of a day. But, it is worth noting that further modernization of the following models will relate more to the convenience of recharging the device, rather than increasing the battery power. If a wrist gadget can be charged anywhere on the go, simply by applying it to the surface, which has already been partially implemented (wireless charging function), then this will greatly simplify the lives of users. And this is precisely the future of the development of electronic assistants, because the clumsy increase in power is already too outdated.

The choice of presets for controlling the training process has been significantly increased. Those who are seriously fan of fitness will love it a lot, although it is still far from specialized gadgets.

But, the function of automatically starting such monitoring during training is very, very pleasing. Let’s be honest, how many times have we forgotten to manually enable this feature? That’s the same thing, but with this micro-chip, this will definitely not happen to you. A trifle, but nice.

Indeed, the choice of gadget displays has expanded greatly. I was especially pleased with the Infograph, which combines as many as 8 gadgets, which, in addition, can be manually individually configured, truly convenient and multifunctional. And here you can observe literally everything: from banal watches and weather, to a fitness tracker.

Still, is the renewal worth the candle? The fact is that, perhaps, the most important innovation of the new “watch”, namely, the cardiogram, does not work for us yet, so far we should not be too rushed to switch from the third model to the “four.” Unless, of course, for you, such indicators as an improved display and increased battery size do not play a key role. Although, it is fair to say that the jump between the 1st and 2nd model is really significant. If the new version did not break away from the “three”, then with the previous generations “the four cannot be compared. So, if you have used the 1st or 2nd model, then the new version is definitely worth trying.

It may not be the world of the distant future, but Apple Watch 4 is definitely a step on the way to this. And it’s up to you to buy or not. And, hopefully, our brief overview will help you decide on this.