DeathGarden – asymmetrical multiplayer from the creators Dead by Daylight. He did not find it: the average number of players in recent months has fallen to almost zero values. That’s why Behaviour Interactive arranged a restart with the subtitle Bloodharvest.

IN DeathGarden One hunter is trying to track down and destroy several collectors. After update Bloodharvest The participants of the match changed the goal: they should produce blood. The collectors pull the blood from the already dead collectors and cannot carry a lot of valuable fluid: it has to drag into special storage facilities.

The hunters get blood when there are still living collectors kill. But since the collectors act secretly, drones come to the rescue hunters – they allow you to control the card and track the victim.

Price DeathGarden: Bloodharvest decreased. Those who purchased a multiplayer before the update will issue a generous compensation, which includes an axer of exclusive cosmetic objects, upgrade to Deluxe Edition with Artbook and Soundtrack, as well as two copies DeathGarden for friends. In addition, a small crossover was launched: if you have and DeathGarden, And Dead by Daylight, then in both games you get cosmetic bonuses.

At the same time with Bloodharvest Started supplement Terminator Set – Cosmetic kit, turning the hunter in the robot-killer T-800. Basic cost – 82 rubles, but until June 6, DLC is given at a discount for 54 rubles.

Itself DeathGarden: Bloodharvest Available for free in Steam during this weekend. Until June 6, there is a discount: the game can be purchased for 253 rubles. 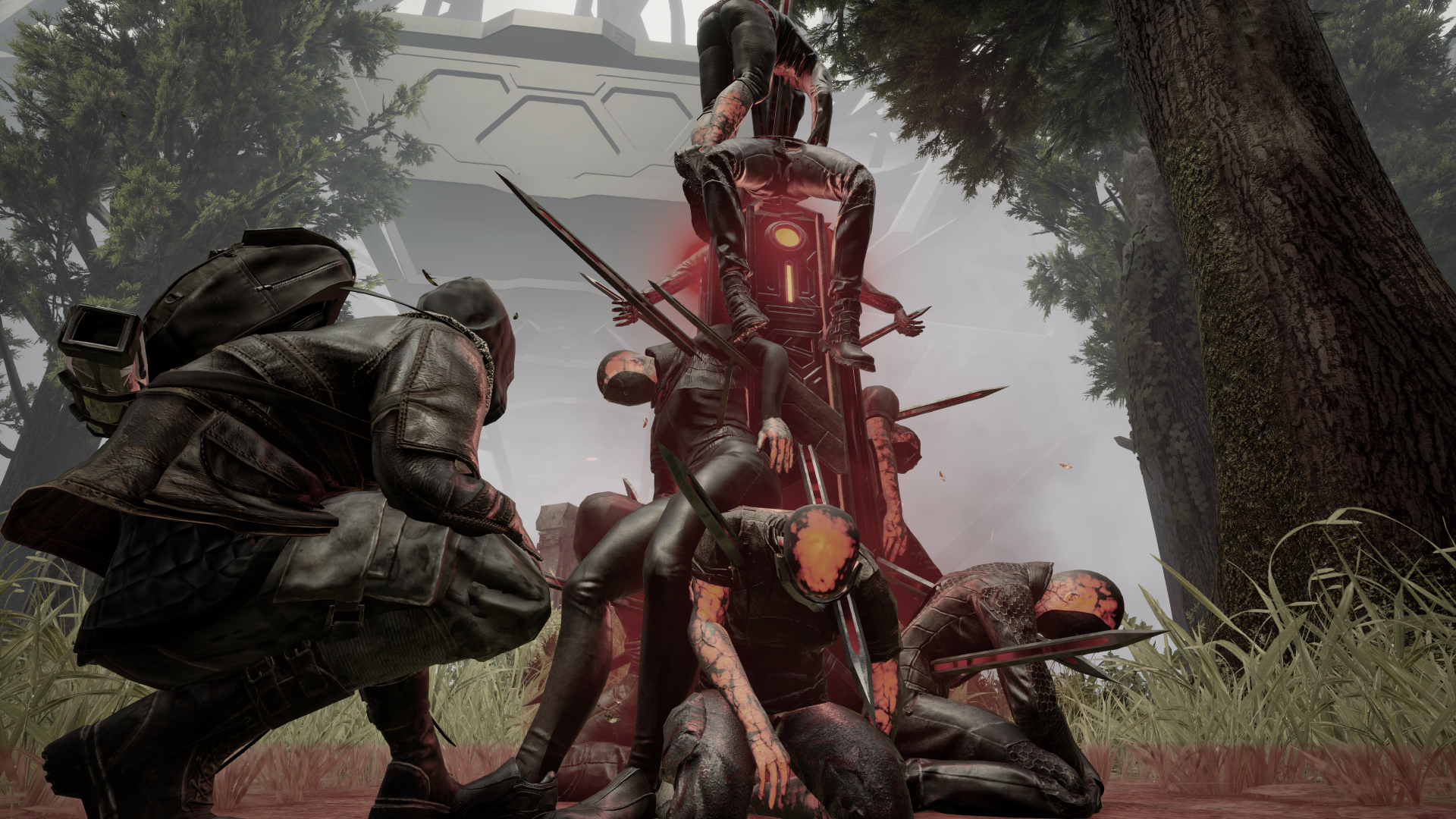 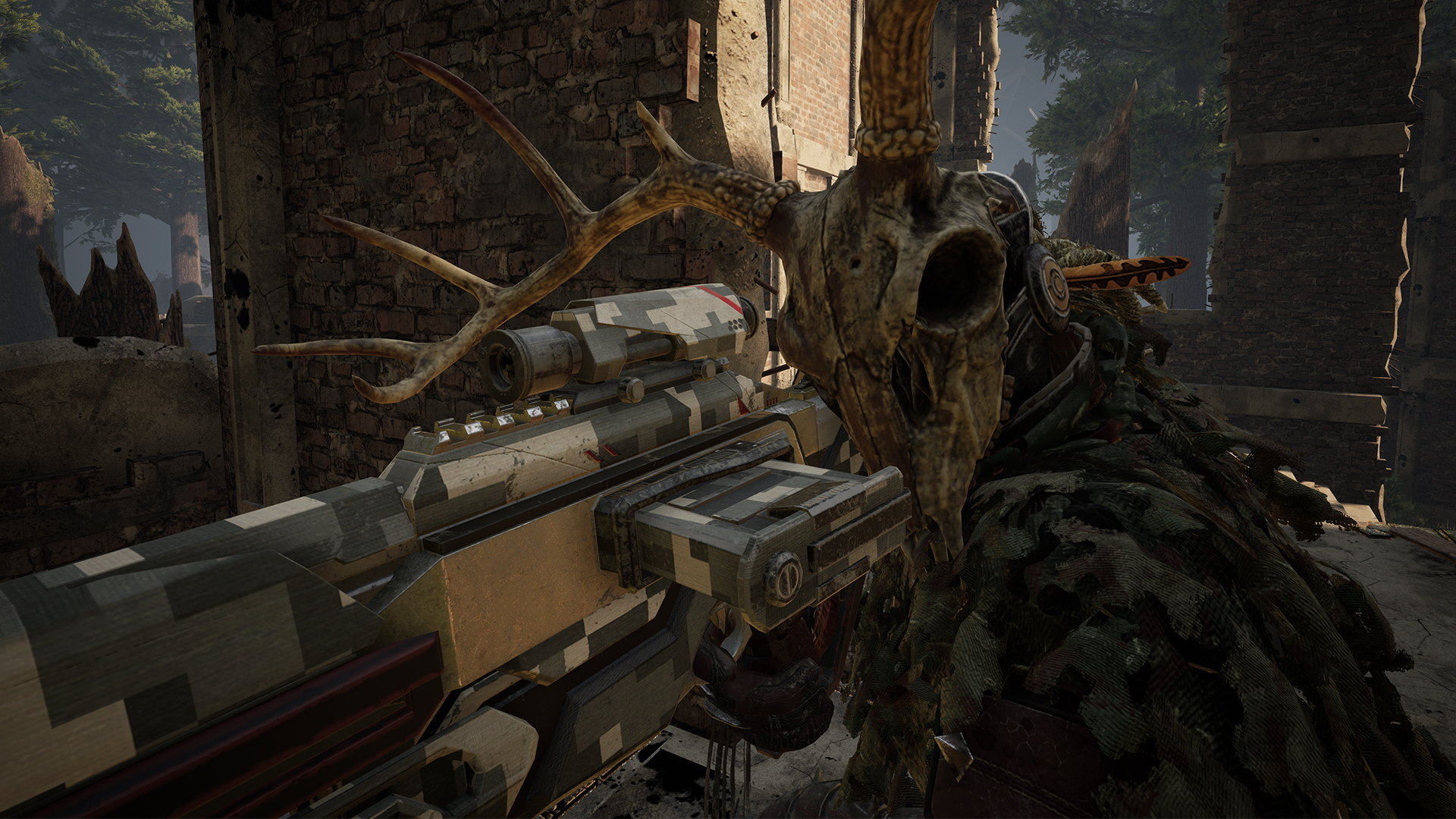 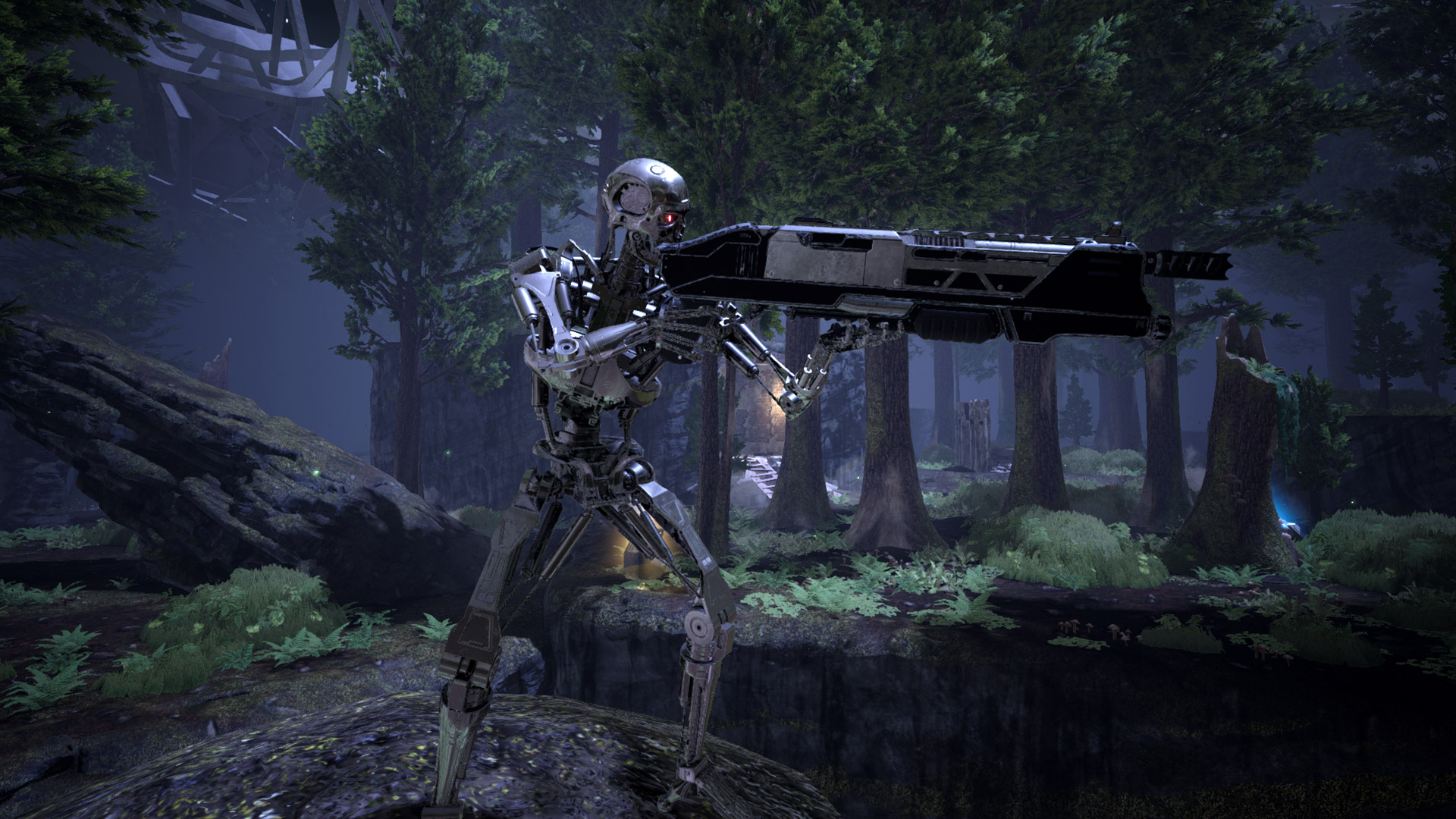 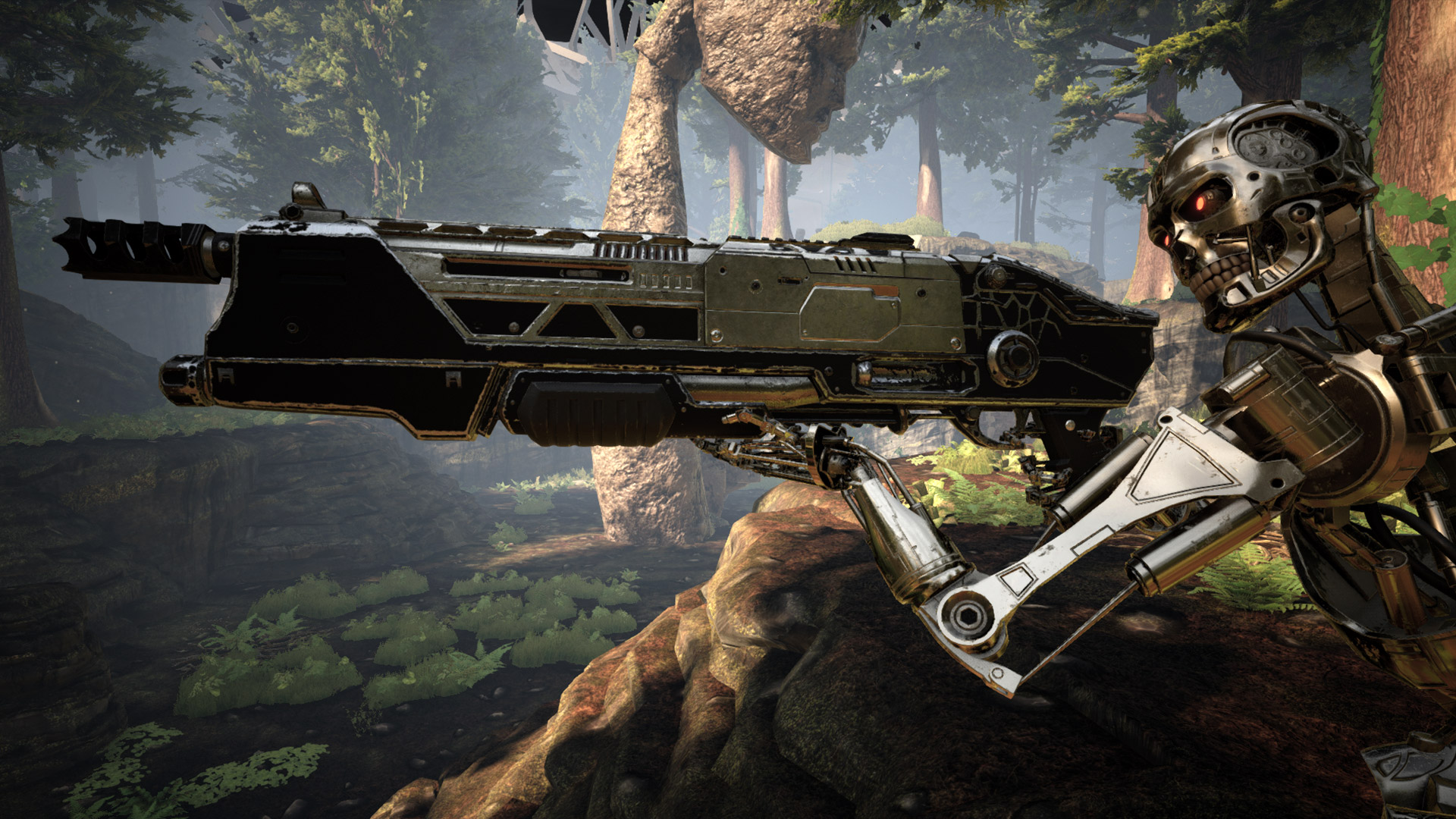 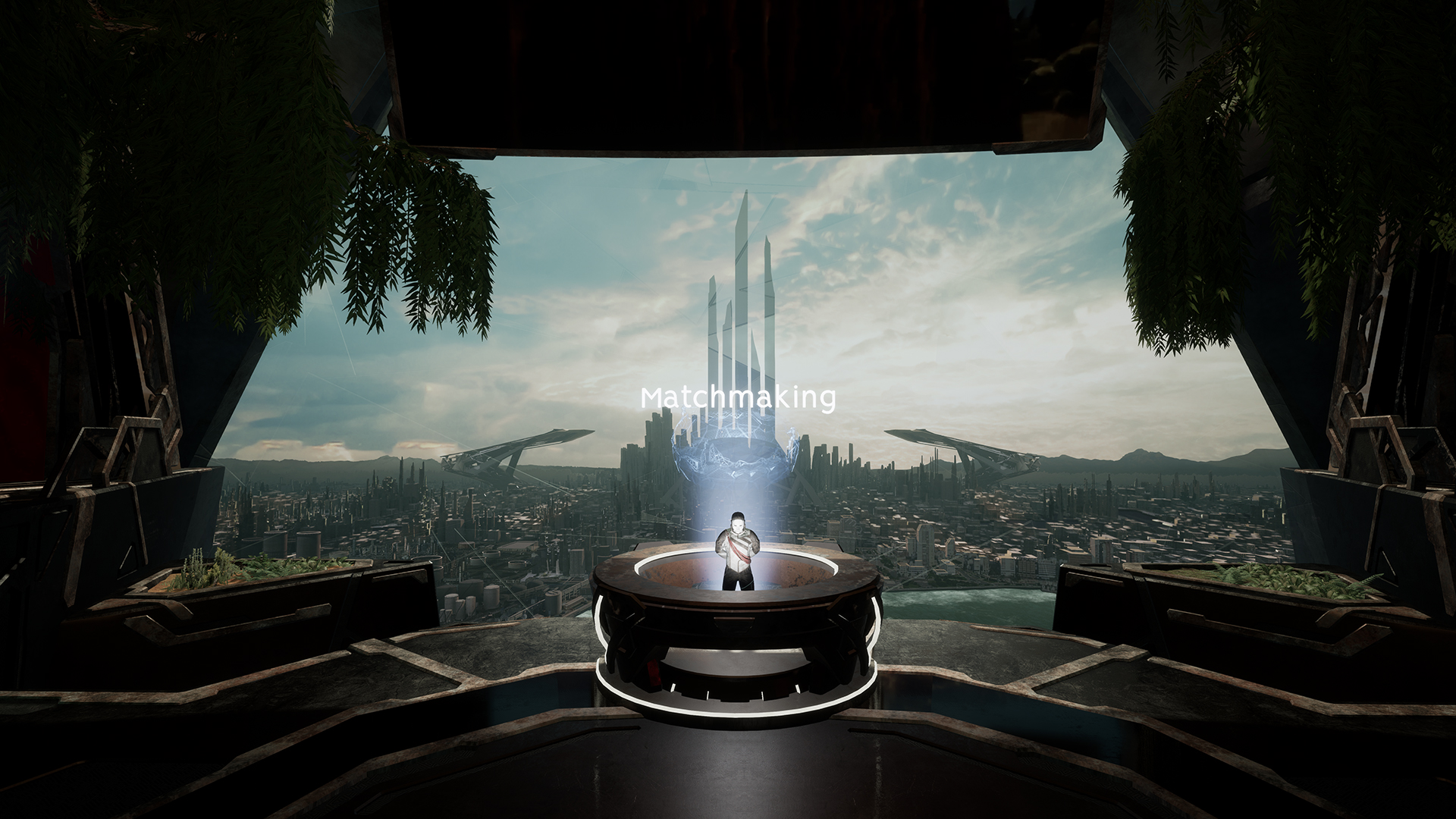 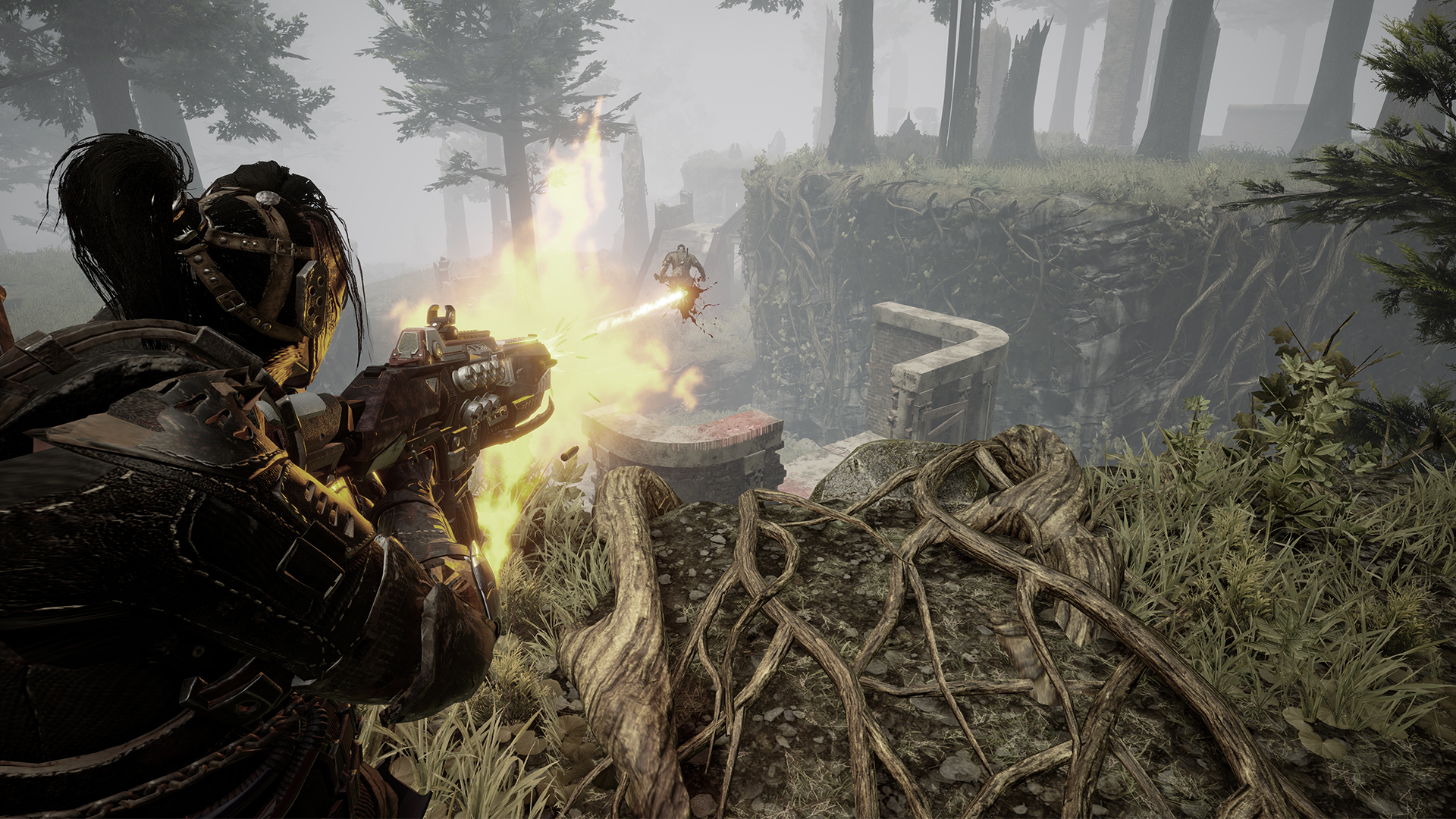 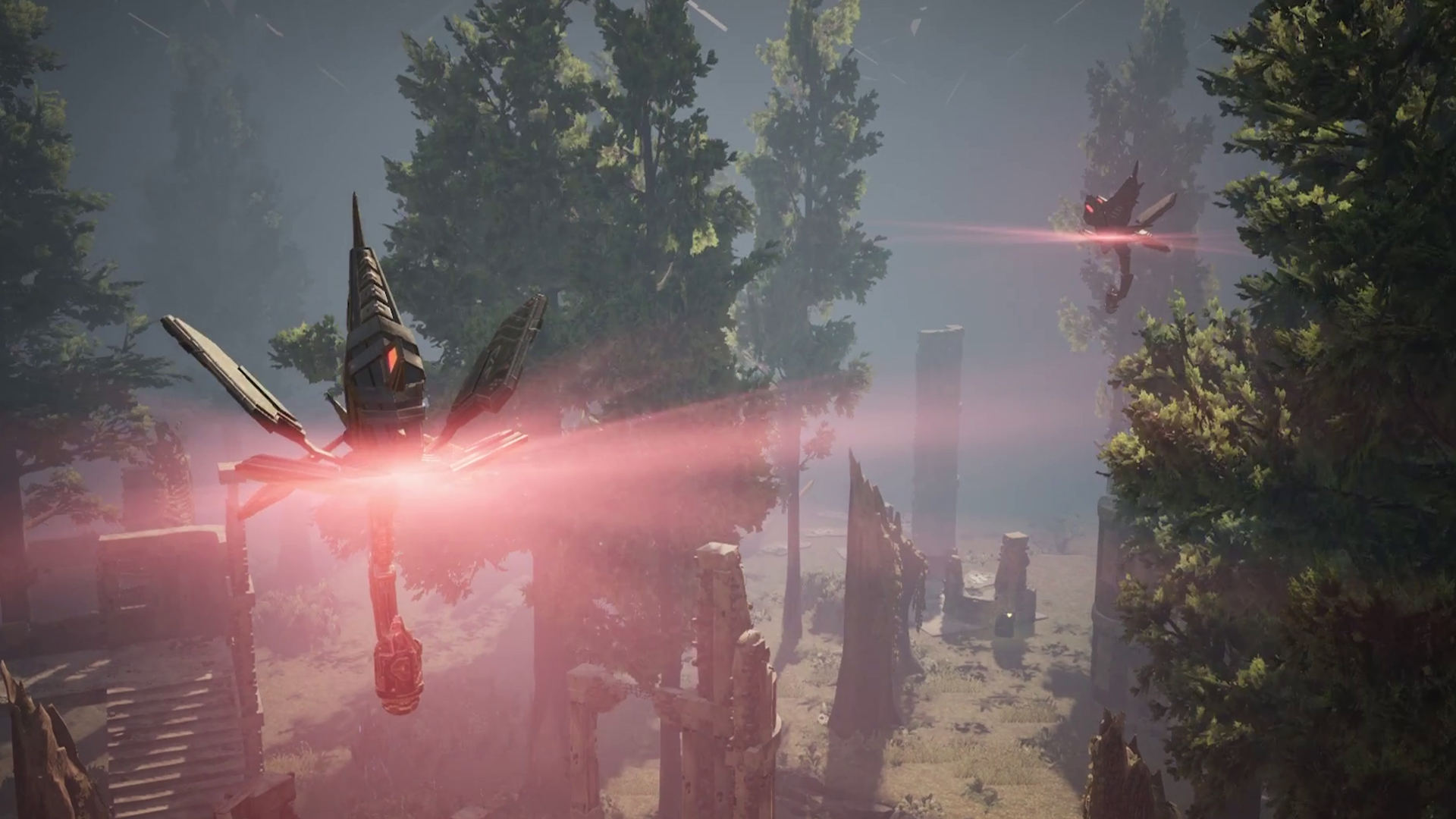 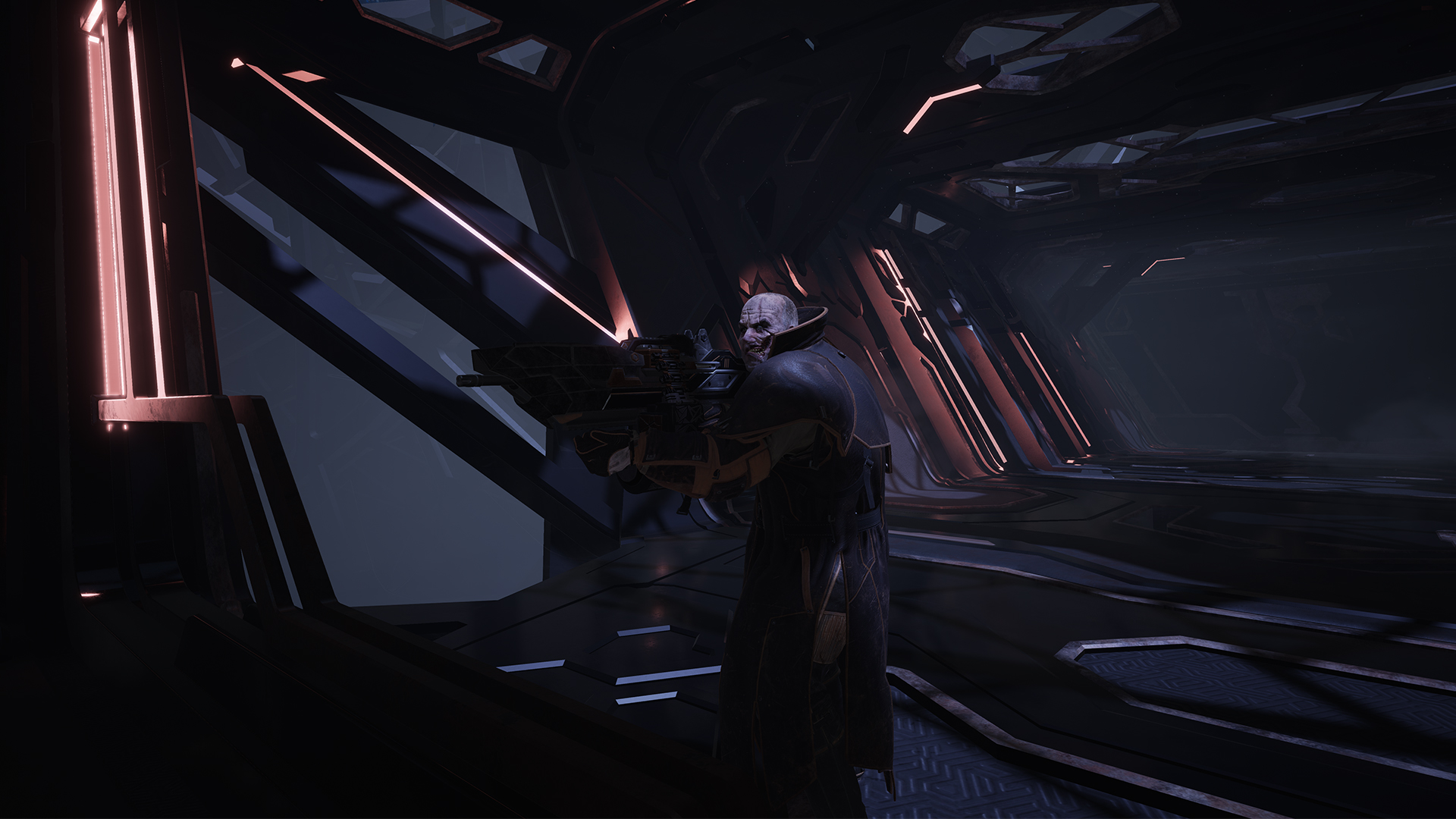 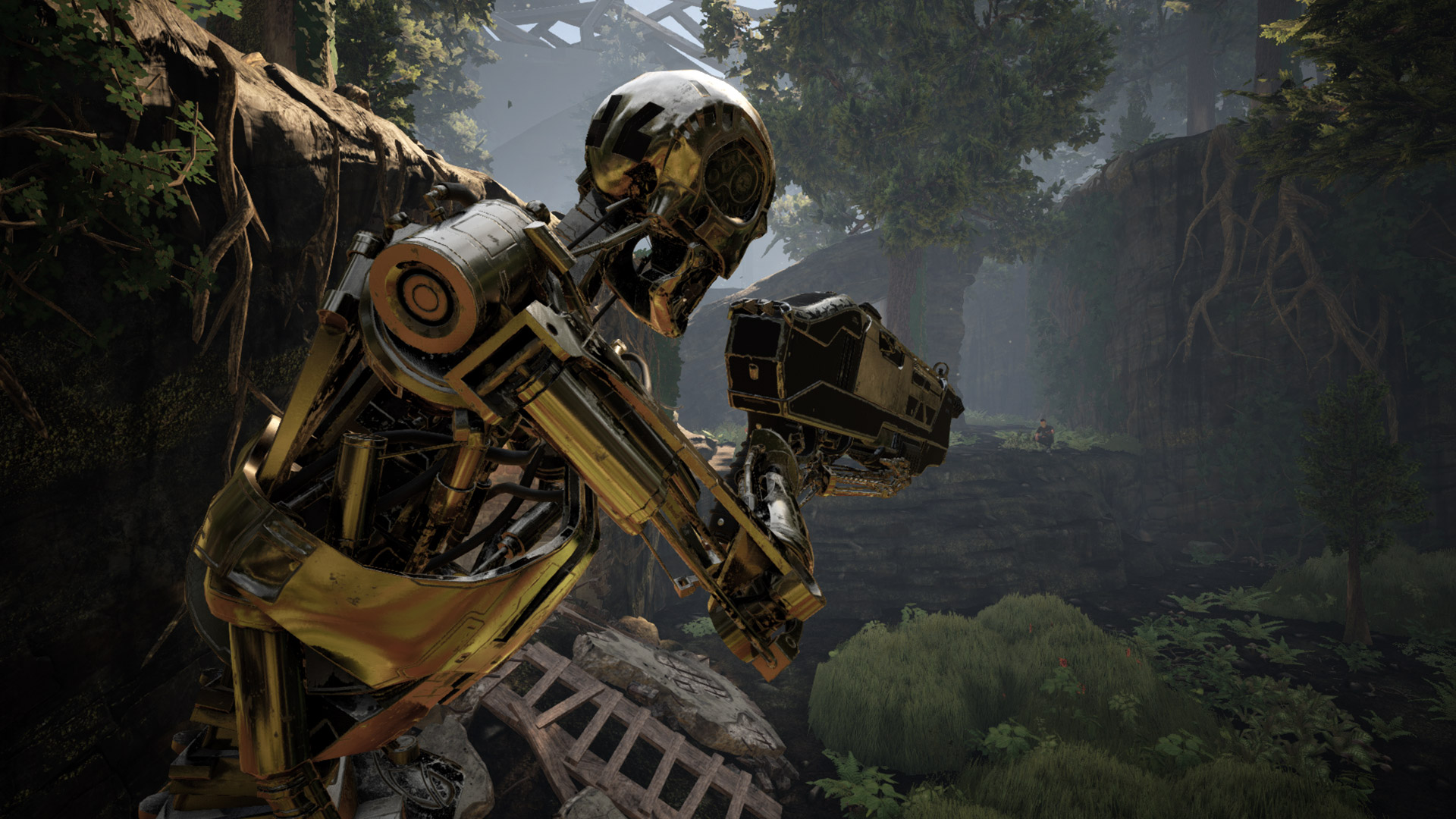 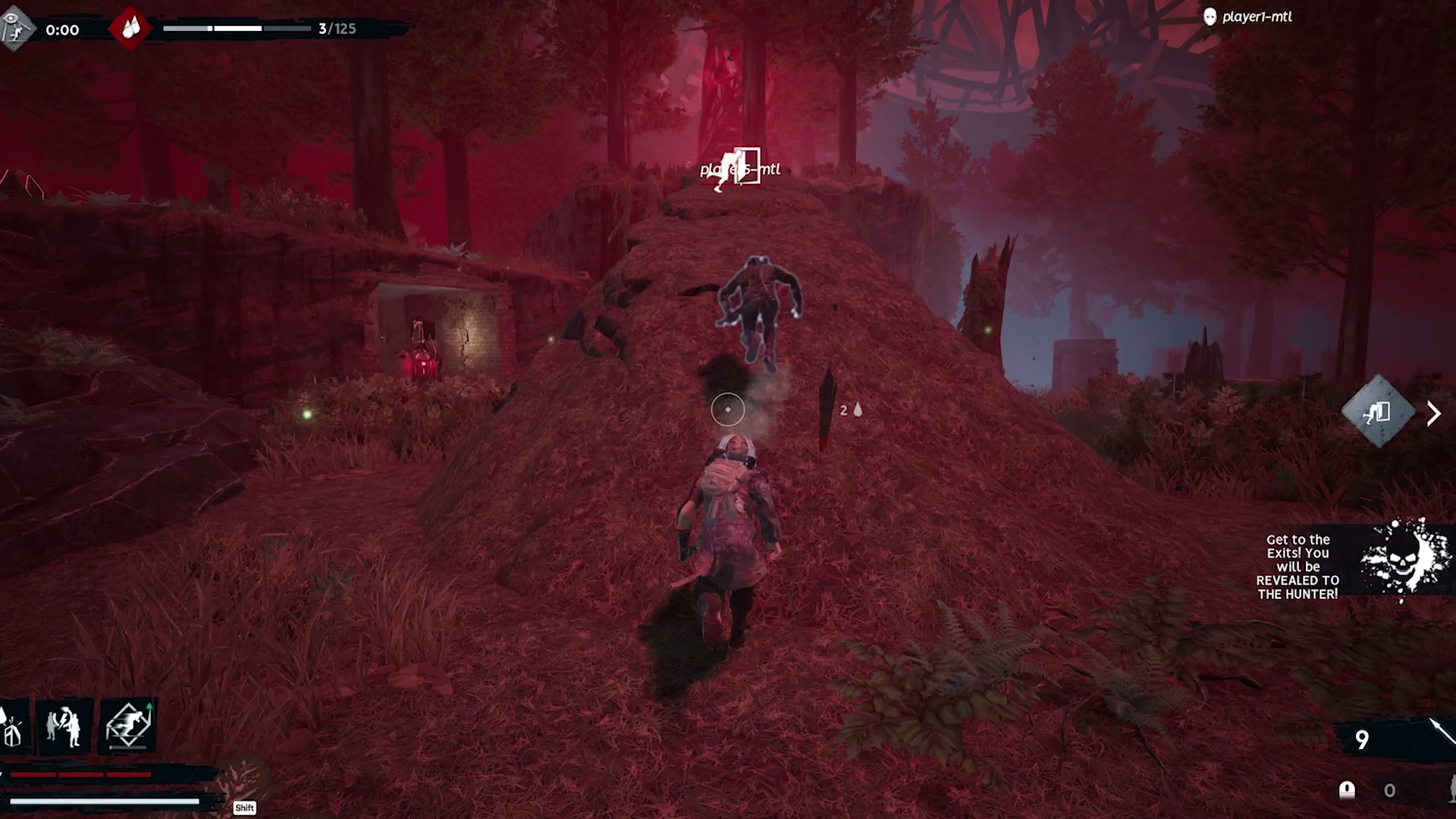 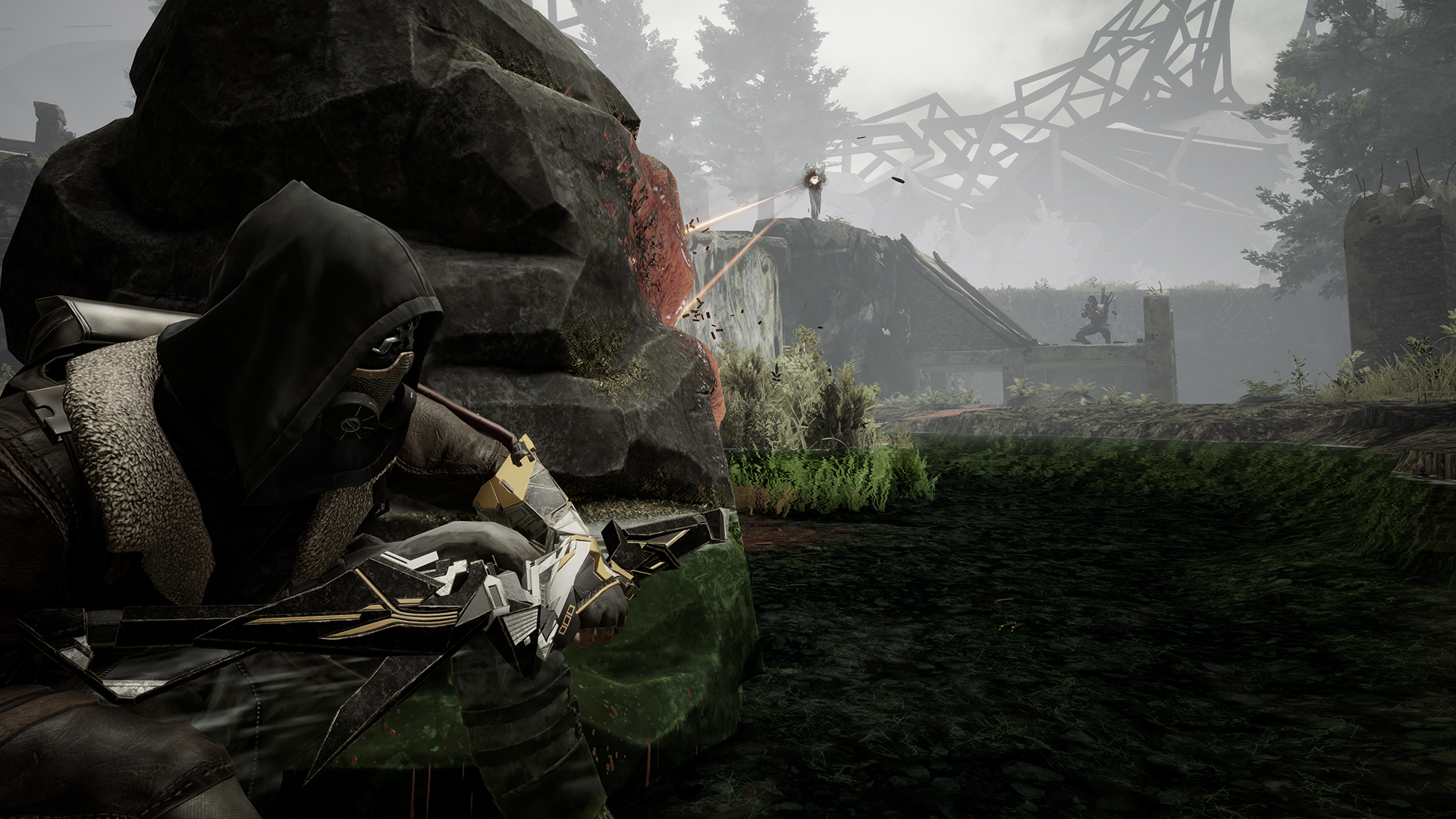 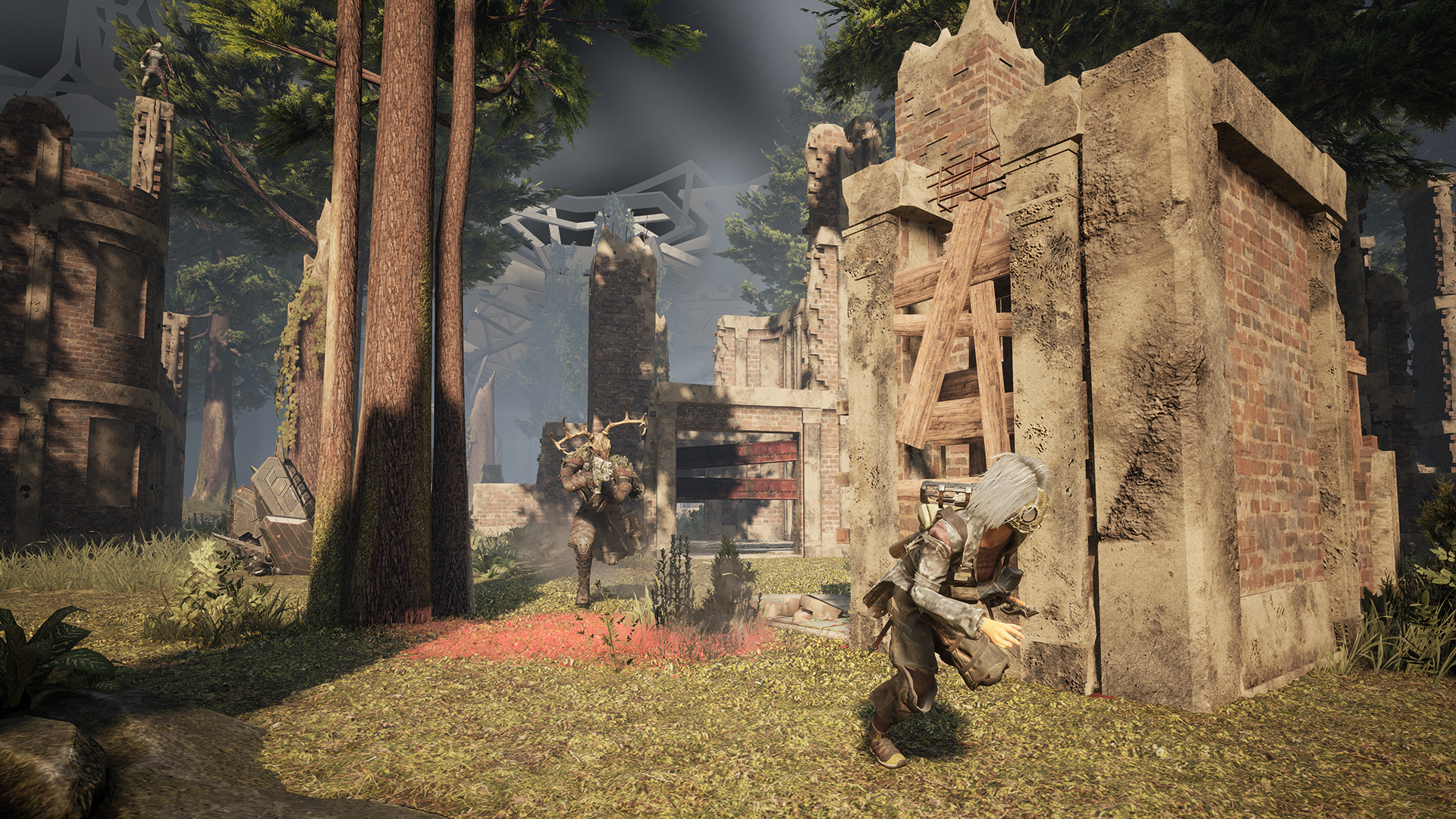 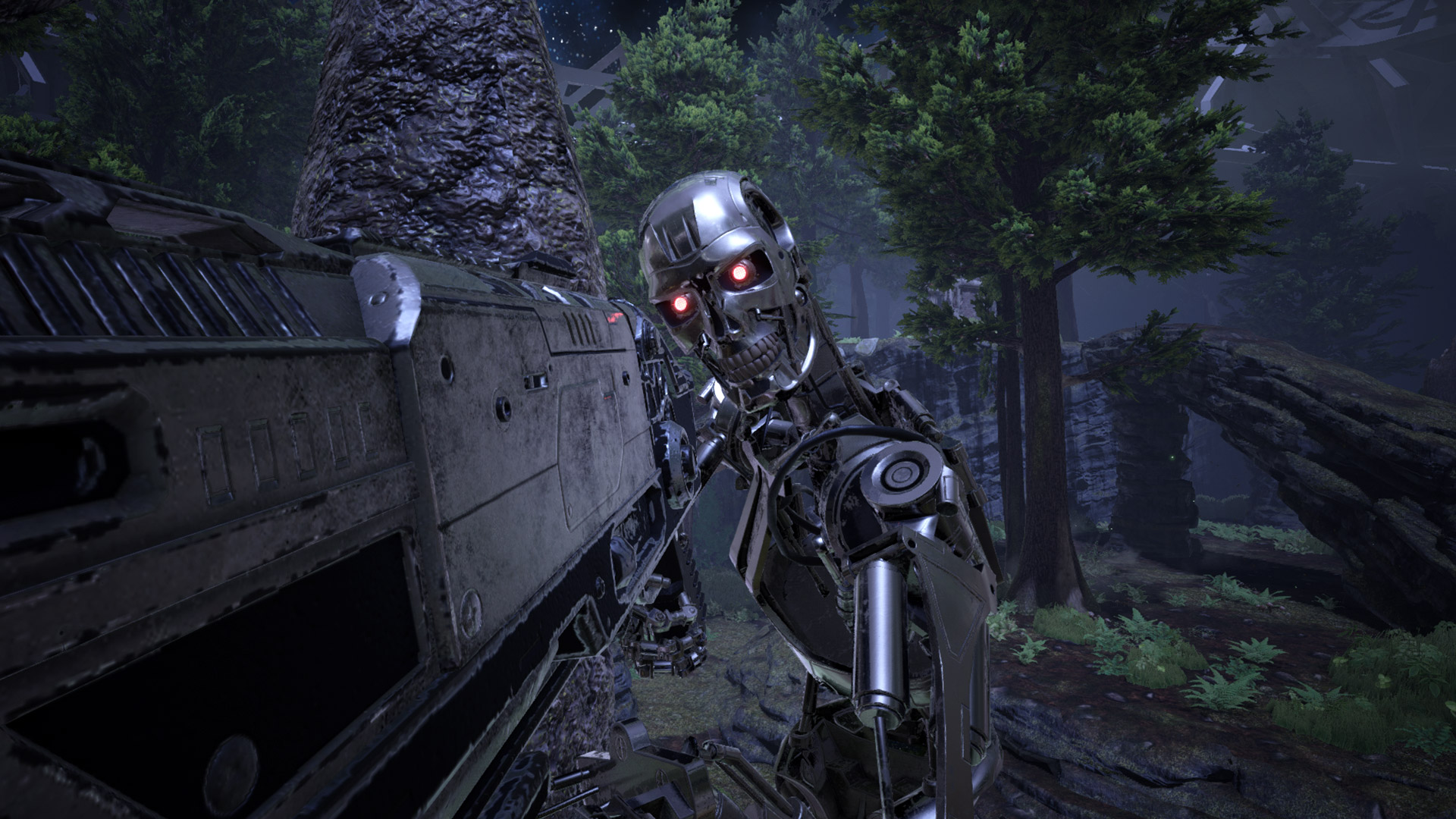 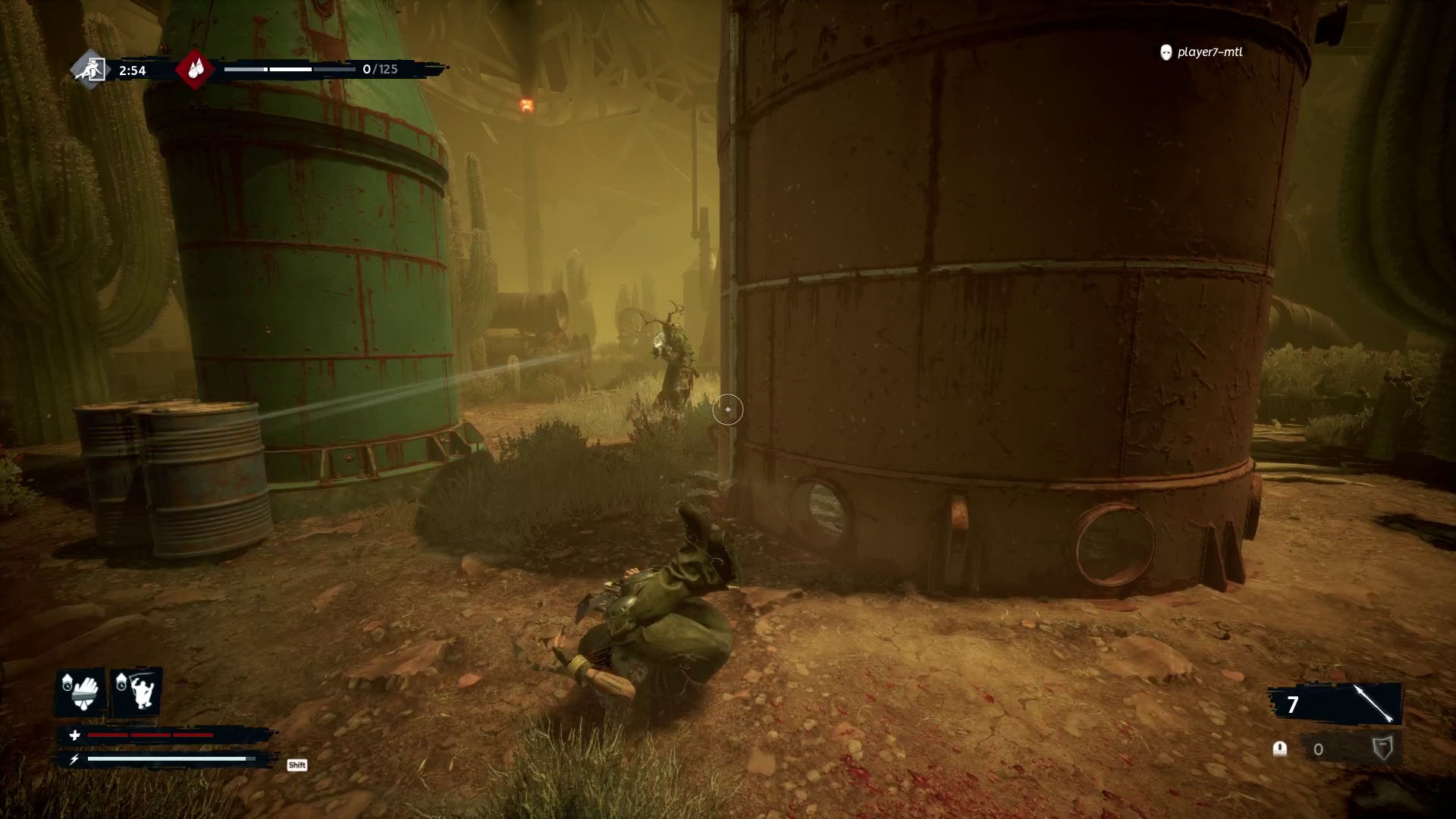 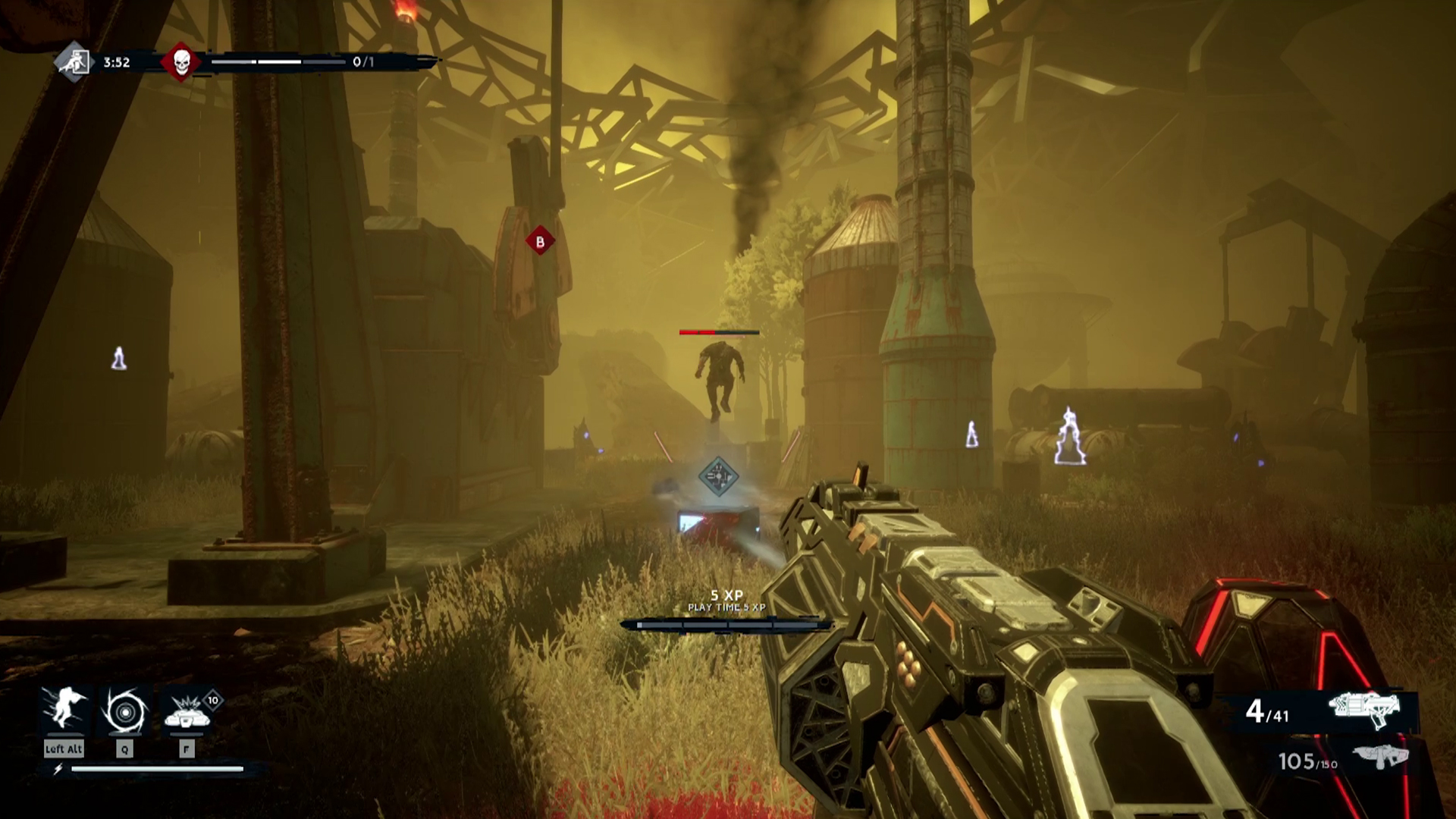 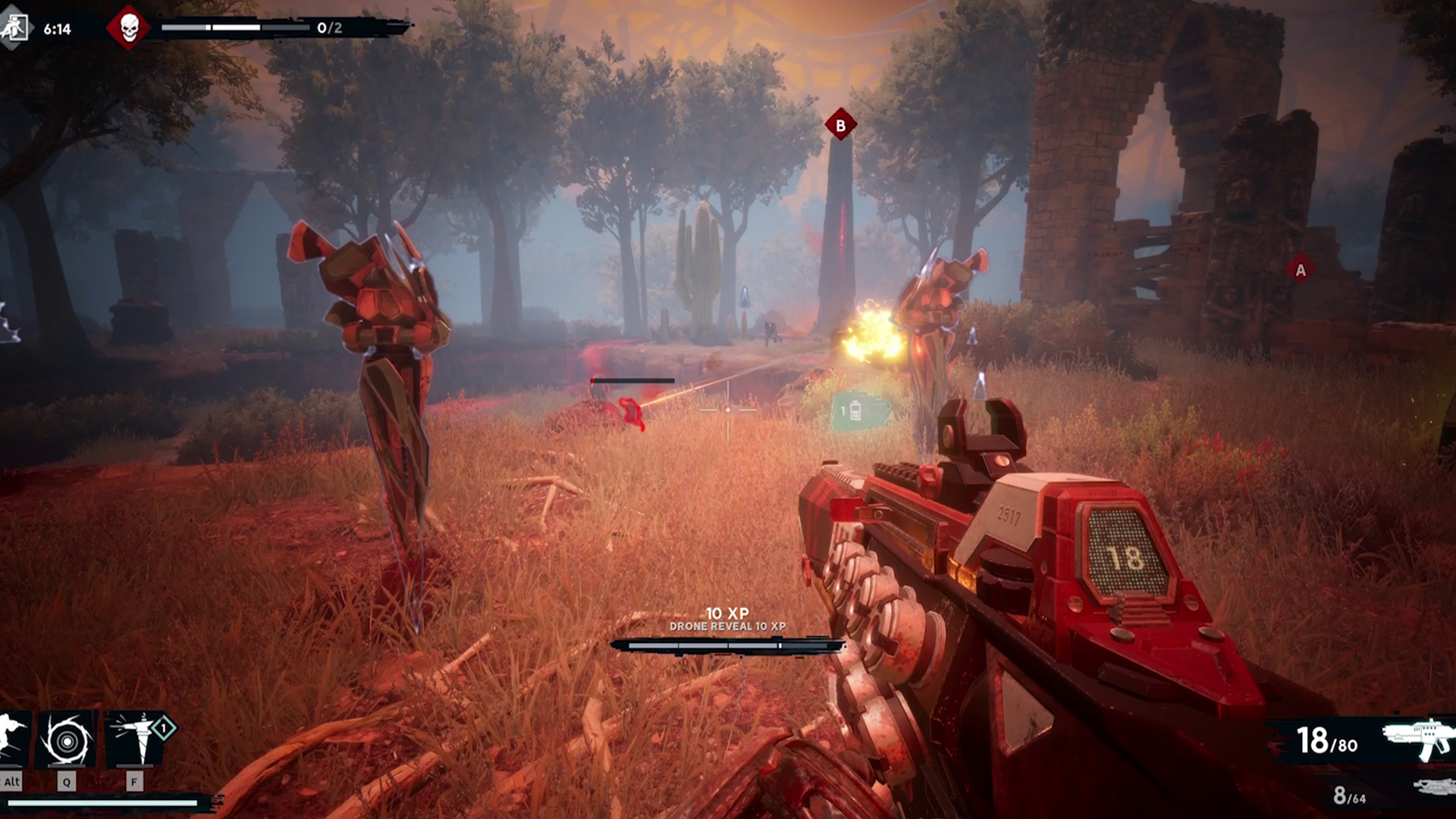