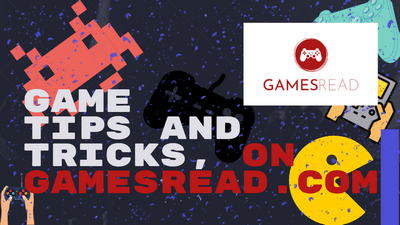 During the first fight with the first boss (Shannon) in Blur, you can get an infinite “Impulse” charge for the entire game! You need to do this: take the “Lightning” charge, release two lightning bolts at Shannon, throw out the third lightning. Then you pick up three impulses and the same thing (two for Shannon and one for ejection). Then again you take the impulse (one is enough) and EVERYTHING. Now you have endless momentum on all cars and all tracks.
“lightning” weapon that you shoot three times
“impulse” is a weapon that can fight off surrounding enemies