Update on September 7, 19:50 Moscow time: The page with the announcement is removed from the official site. Perhaps this is due to the fact that CIVILIZATION VI For Nintendo Switch should have been first introduced to Nintendo Direct broadcast on the night of September 6 to September 7 in Moscow. However, due to Typhoon “Jebi” Nintendo urgently postponed the broadcast for an indefinite period.

Original news: For the first time in many years, the main series Sid Meier’s Civilization will appear on consoles. 2K Games And Firaxis Games announced that the sixth part will arrive at Nintendo Switch this fall.

Apparently, the full version will appear on the Switch CIVILIZATION VI, and not some adaptation with a cropped gameplay. In addition, the hybrid console will introduce a cooperative and competitive multiplayer for four players, which works through a wireless local network.

Release CIVILIZATION VI For Switch is scheduled for November 16.

A trailer is applied to the announcement, but at the time of writing the news it does not work yet.

Recall that CIVILIZATION VI Also there is on the iPad. The last major Civilization, who got for the consoles was Civilization II For the first Playstation. On PlayStation 3 and Xbox 360, spin-off CIVILIZATION REVOLUTION. 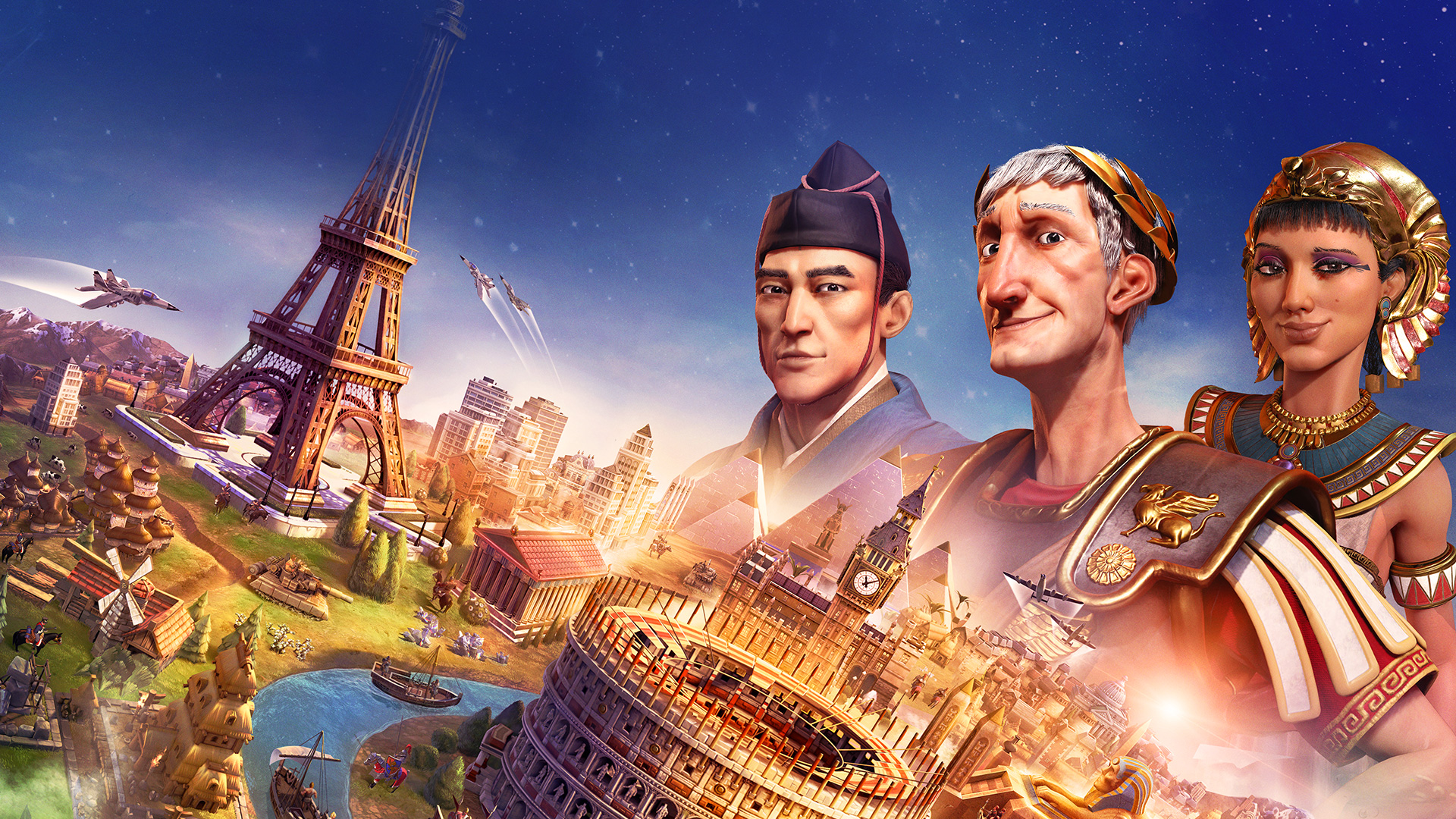