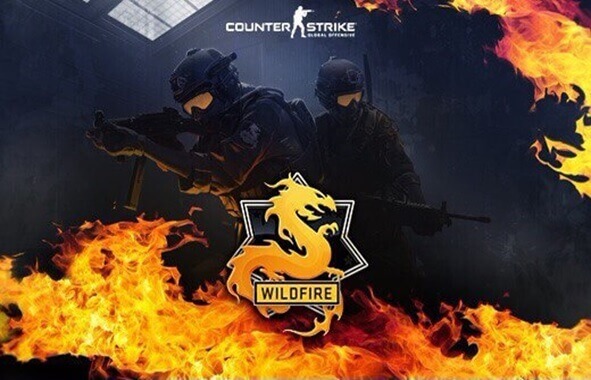 Comparison of old and new versions of de_nuke:

Much more textures have appeared on the map: And the site has changed a lot: Here are a couple more comparisons: Not the most outstanding works from the workshop ( The new knife is much better than the previous one: