The world regularly arises about the legalization of marijuana. Looks like an incoming publishing house Devolver Digital I wanted to express my opinion on this issue: the company announced WeedCraft Inc. – Strategy about the cultivation of the grass in the United States and the associated business.

As the official description assures, in WeedCraft Inc. We’ll have to immerse yourself in the financial, political and cultural sides of the question, as well as to feel the complexity of America’s relationship with a contradictory plant.

Players will need to carefully manage resources, production and distribution. Marijuana need to grown and cross up to get killer varieties. Special attention will have to pay personnel and competitors. Risks can lead to an increase in profits, but here you should not exercise a stick – politicians and cops do not dorm.

The authors WeedCraft Inc. promise thoroughly highlight an ambiguous topic with marijuana. The game will offer different scenarios with unique characters with whom (or against which) will have to work to the rulers of the “blooming empire”. Parties for politicians, bribes for cops, promotion of legal healing grass, dancing with legislation – what you just don’t make customers can “sleep” in their pleasure!

WeedCraft Inc. will be released on the PC during 2019. Page in Steam is already running.

We emphasize that the action of the game happens in the USA. In Russia, marijuana refers to prohibited substances, its use is considered an administrative offense, and the acquisition, manufacture and distribution is regarded as a crime.

News is exclusively informational. GamesRead.com does not approve of drug use. 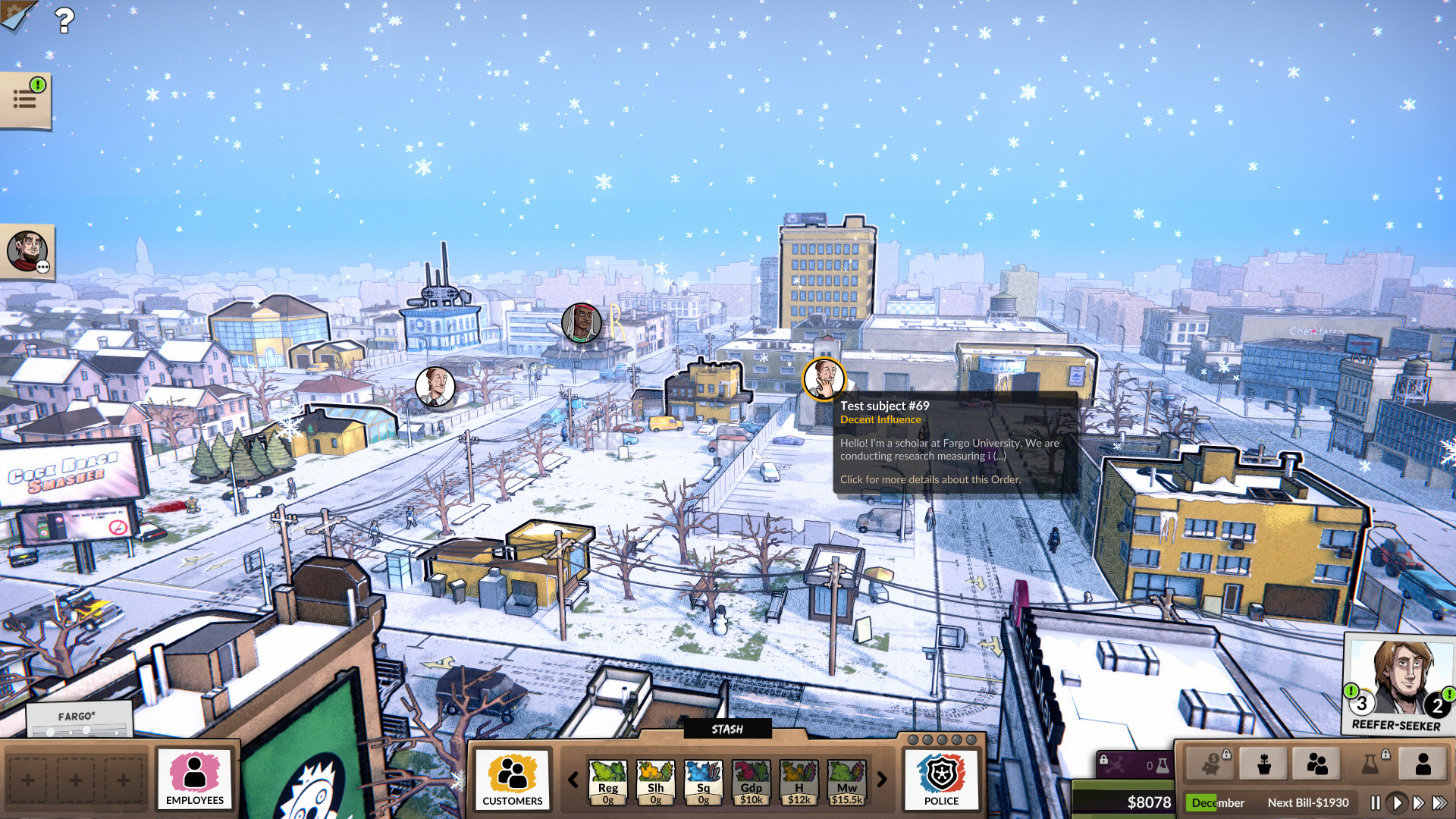 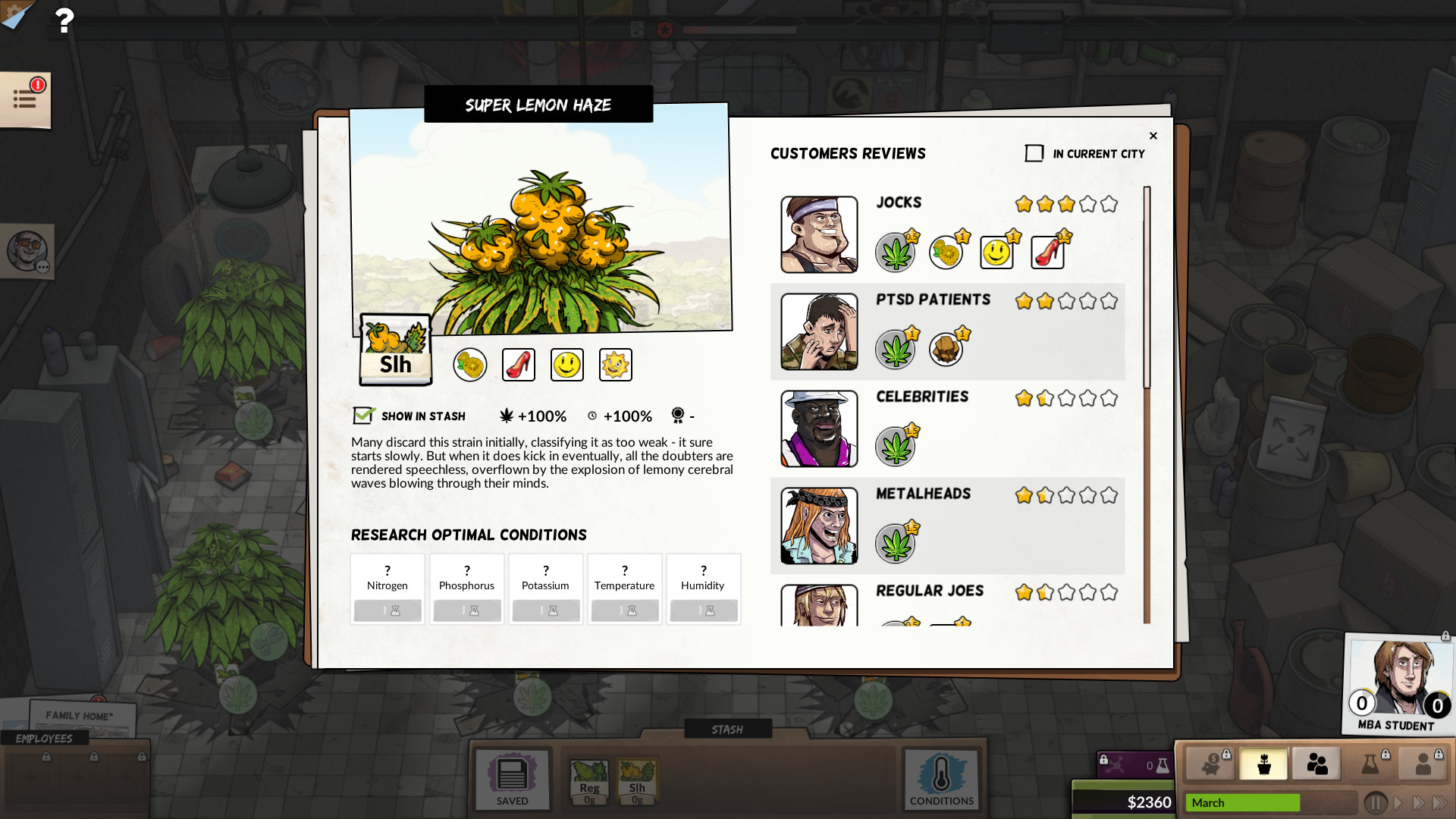 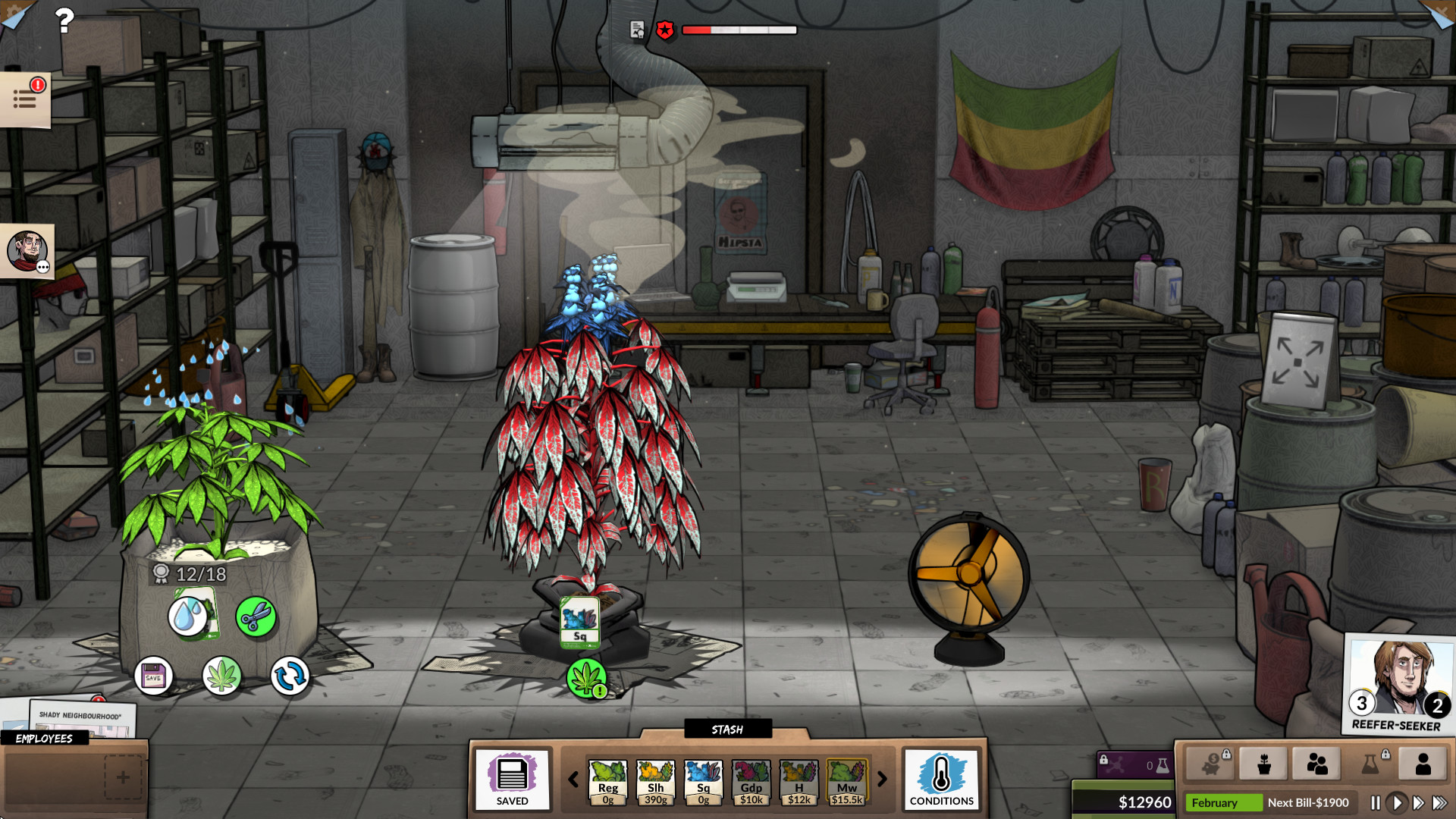 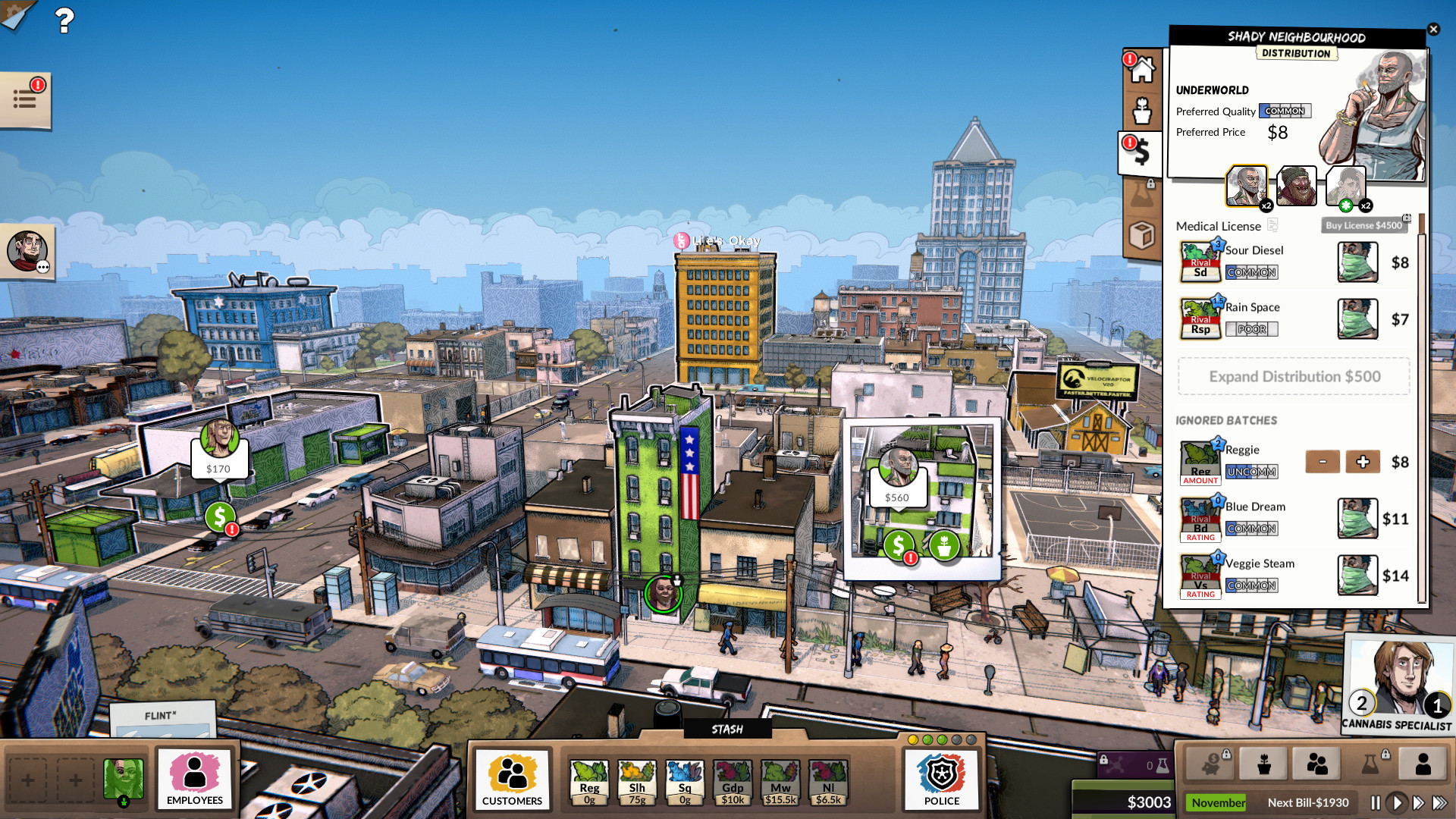 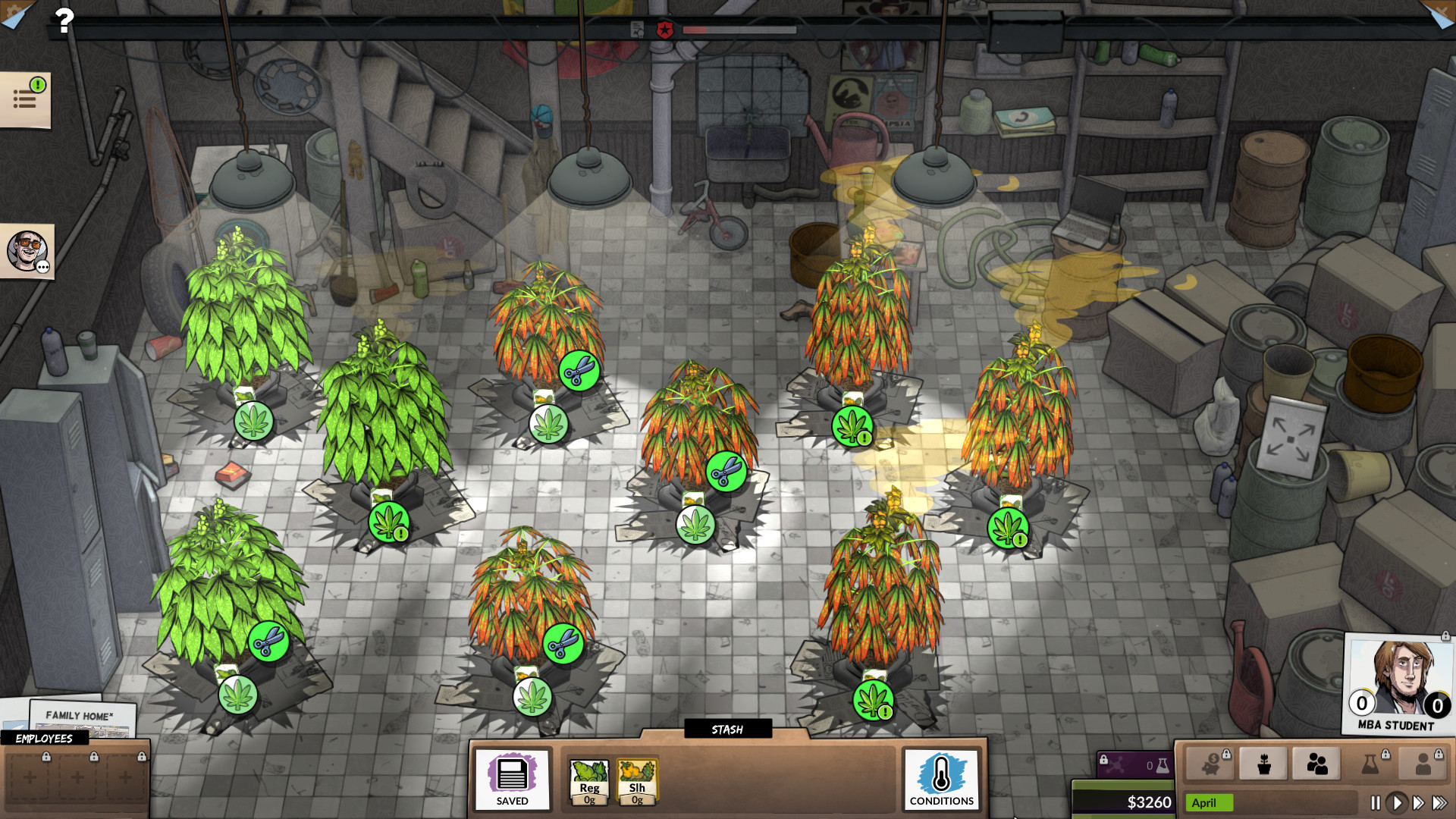 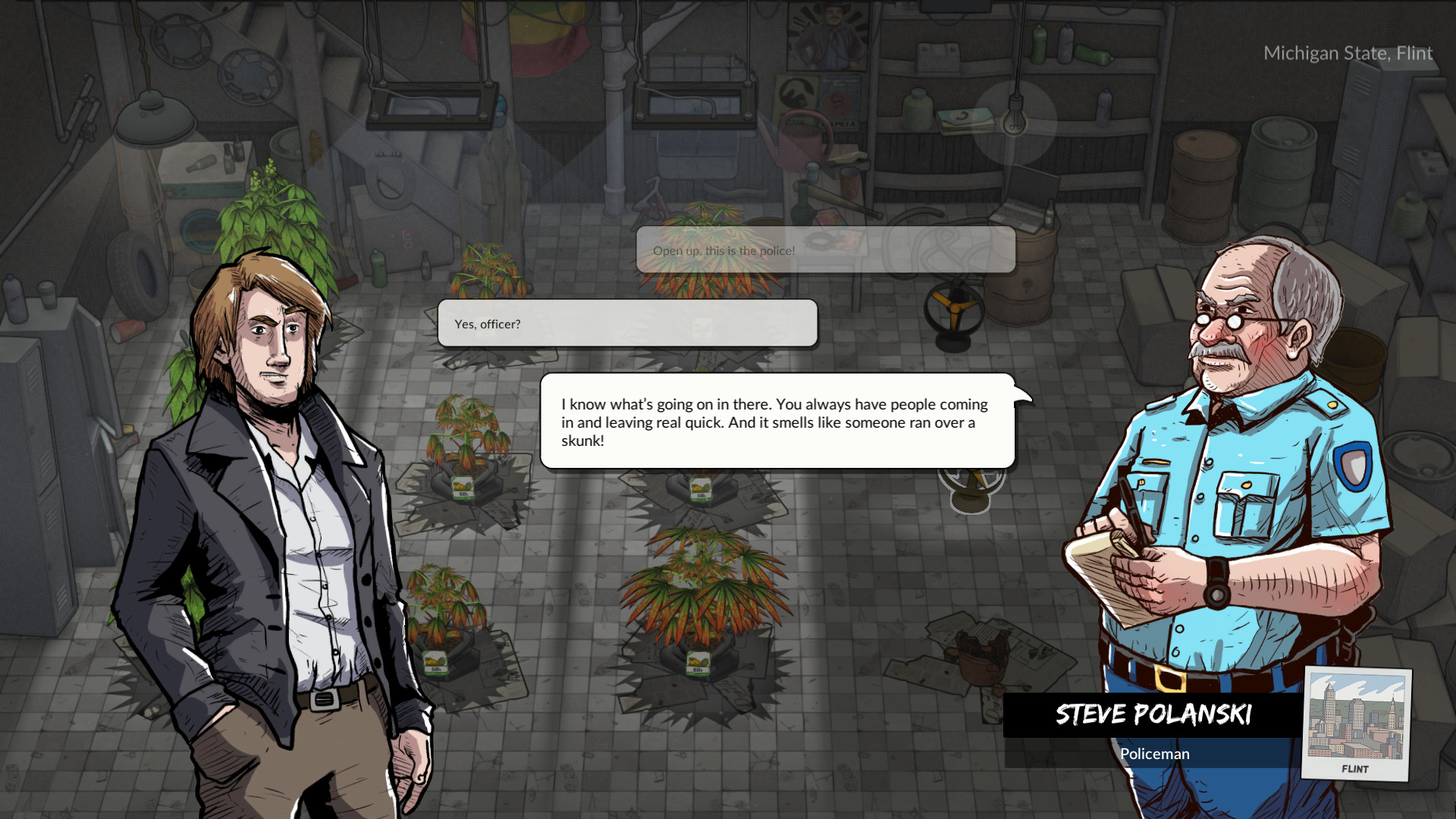 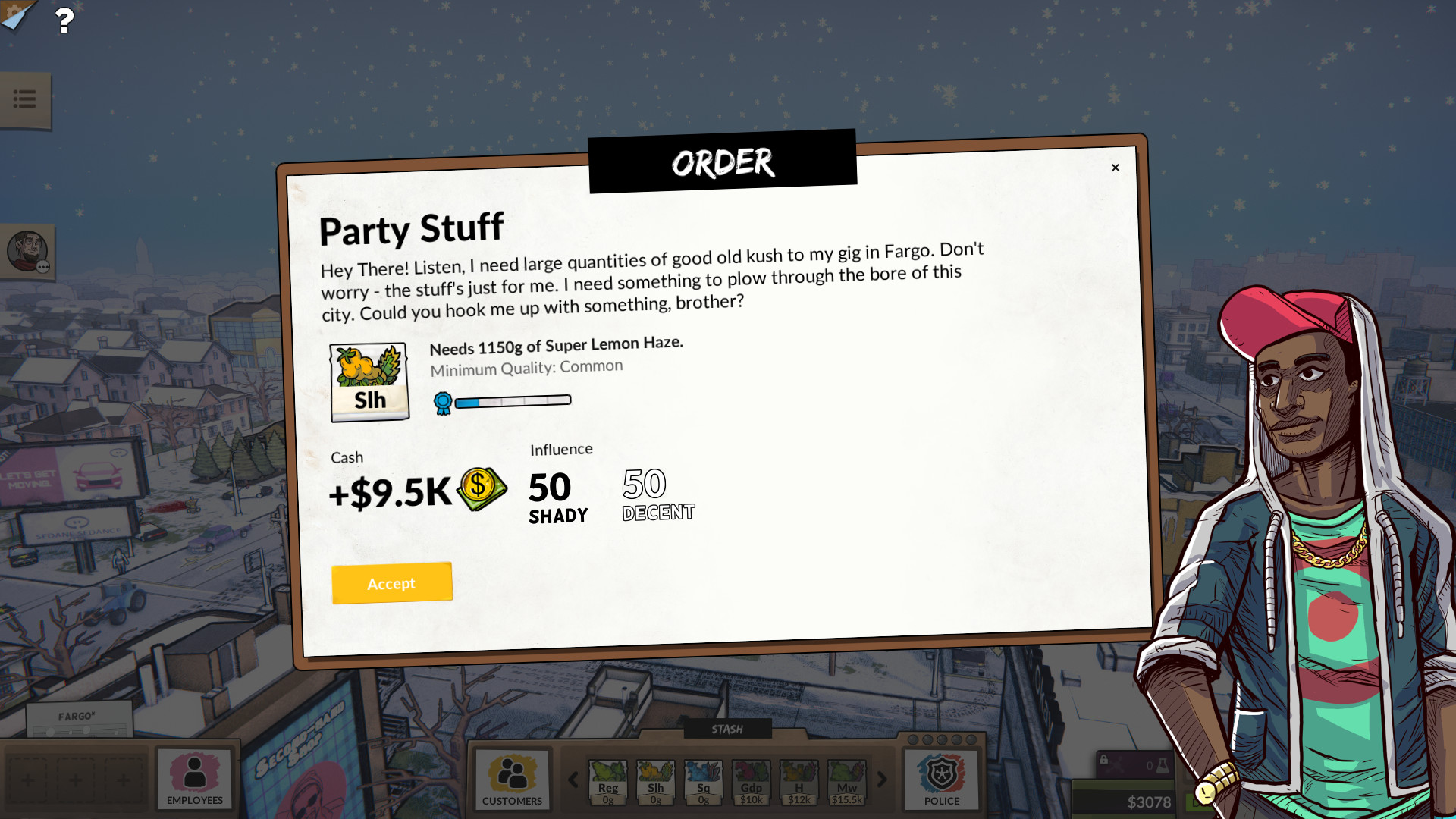 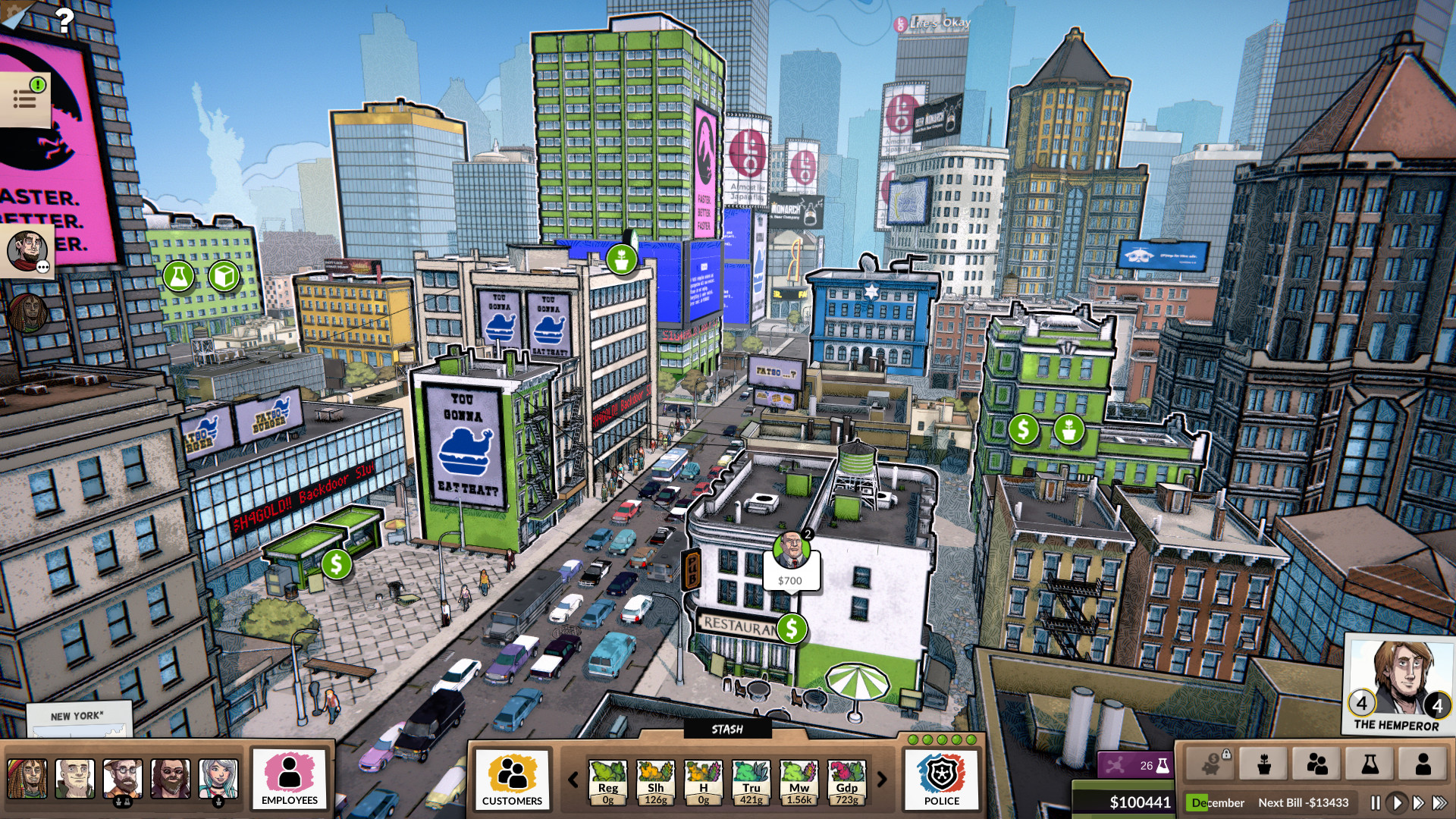 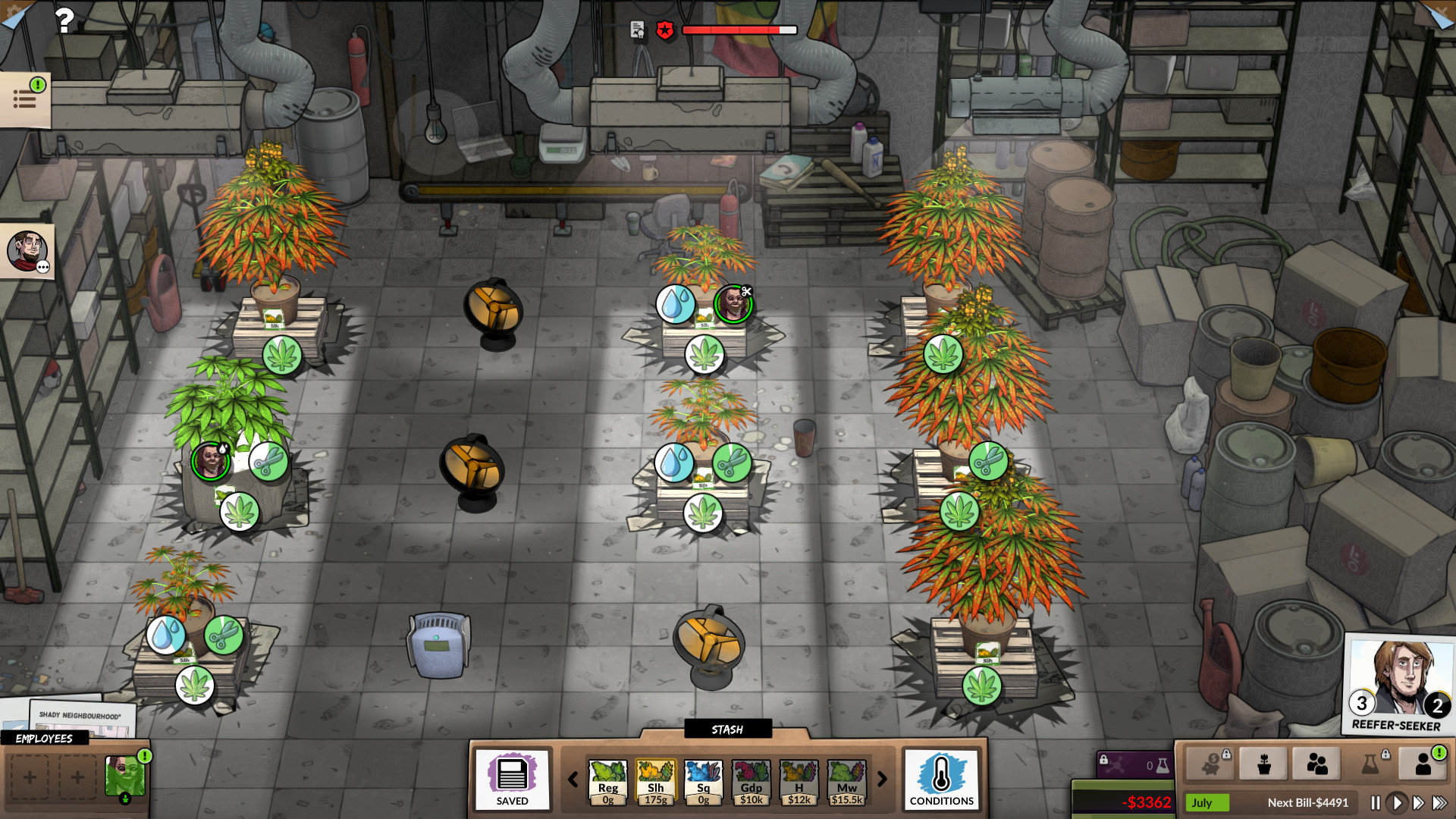 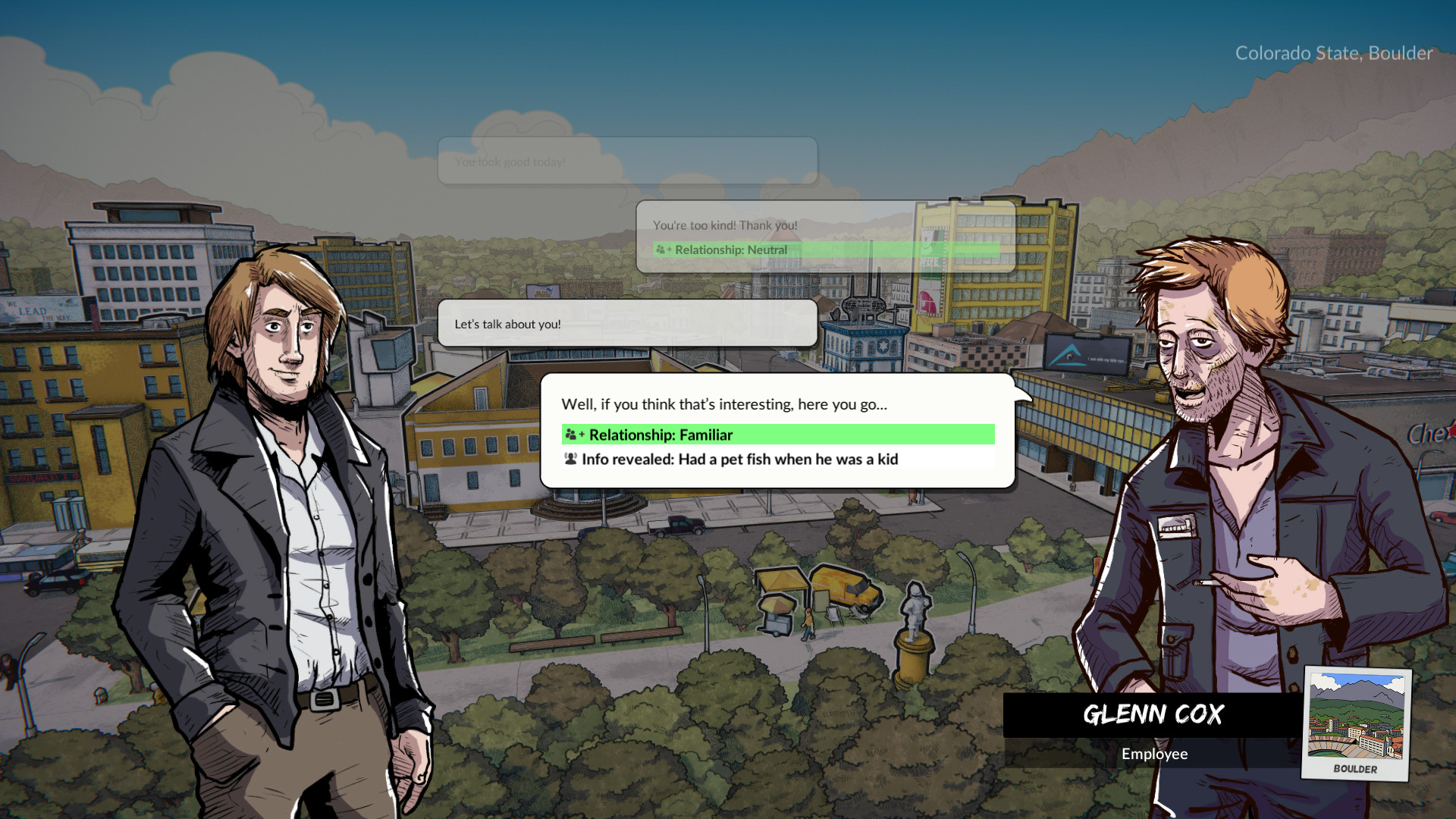