Feeling nostalgic is exactly the same source of income for the company. And Blizzard clearly knows how to “milk this resource. This is evidenced by the re-release of Warcraft and Starcraft. But what happened to Diablo? Why did Blizzard stumble on this episode this time, and what is wrong with the announcement of Mobile Diablo? Let’s figure it out.

This time, Blizzard decided not to revive the classic games of the series, but to do something new. And it would be very well received by fans, if not for one thing “but: this game is a typical clone of Chinese RPGs on the phone. The fans couldn’t forgive such a slap in the face. And this is coupled with completely dead classic parts and an already fading 3-number series. This greatly affected the trailers of the game, the counter of dislikes under the video just broke down, so many negative reviews were poured into it by fans.

Diablo is primarily a memory of a bygone era. The era of computer clubs and sleepless nights at an old computer buzzing in the night. For every gamer, this is something light, an ancient relic, an encroachment on the sanctity of which he does not accept. Diablo 3 Immortal is just such an encroachment. However, the game has not even been released yet, and therefore it is not entirely correct to judge it now.

We only have one small trailer with a meager piece of gameplay and a bit of information.

All we know is this: 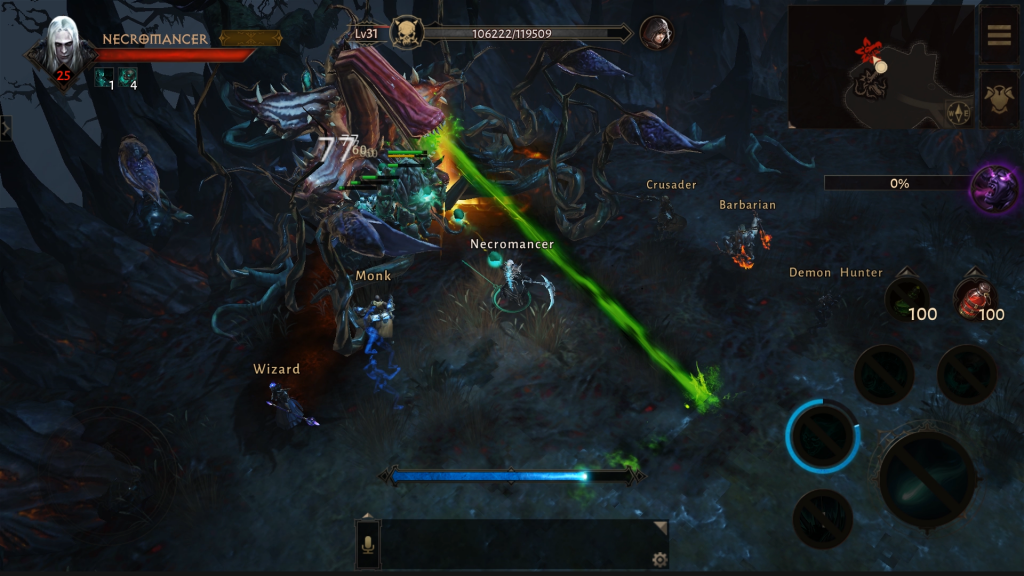 Agree, to evaluate such a project, I have so little information, it is too hasty. Of course, this is not what the fans were waiting for, but maybe the funds raised from Immortal’s sales will go exactly to the development of a full-fledged 4th numbered part. Therefore, I suggest everyone to wait and fairly evaluate the product after its release.