Star Wars Battlefront II With its containers brought a rustle: the gamers did not like it, as the developers tied an obvious car for Donates and the Gaming Balance. Oddly enough, the condemnation of the public influenced Electronic Arts And DICE: They announced that significantly change the Lutbox system based on community feedback.

Epic star cards will no longer fall out of containers. This is the coolest variety of abilities. Now they can be obtained only through Kraft, although exceptions are available: some special epic star cards are available through pre-orders, deluxe publications and sets for beginners.

To craft improved star cards to be needed to a certain rank. Thus it will not be possible to buy a bunch of containers, disassemble everything unnecessary to the materials for craft and immediately create powerful skills. This opportunity will have to earn, playing in Star Wars Battlefront II as ordinary person. 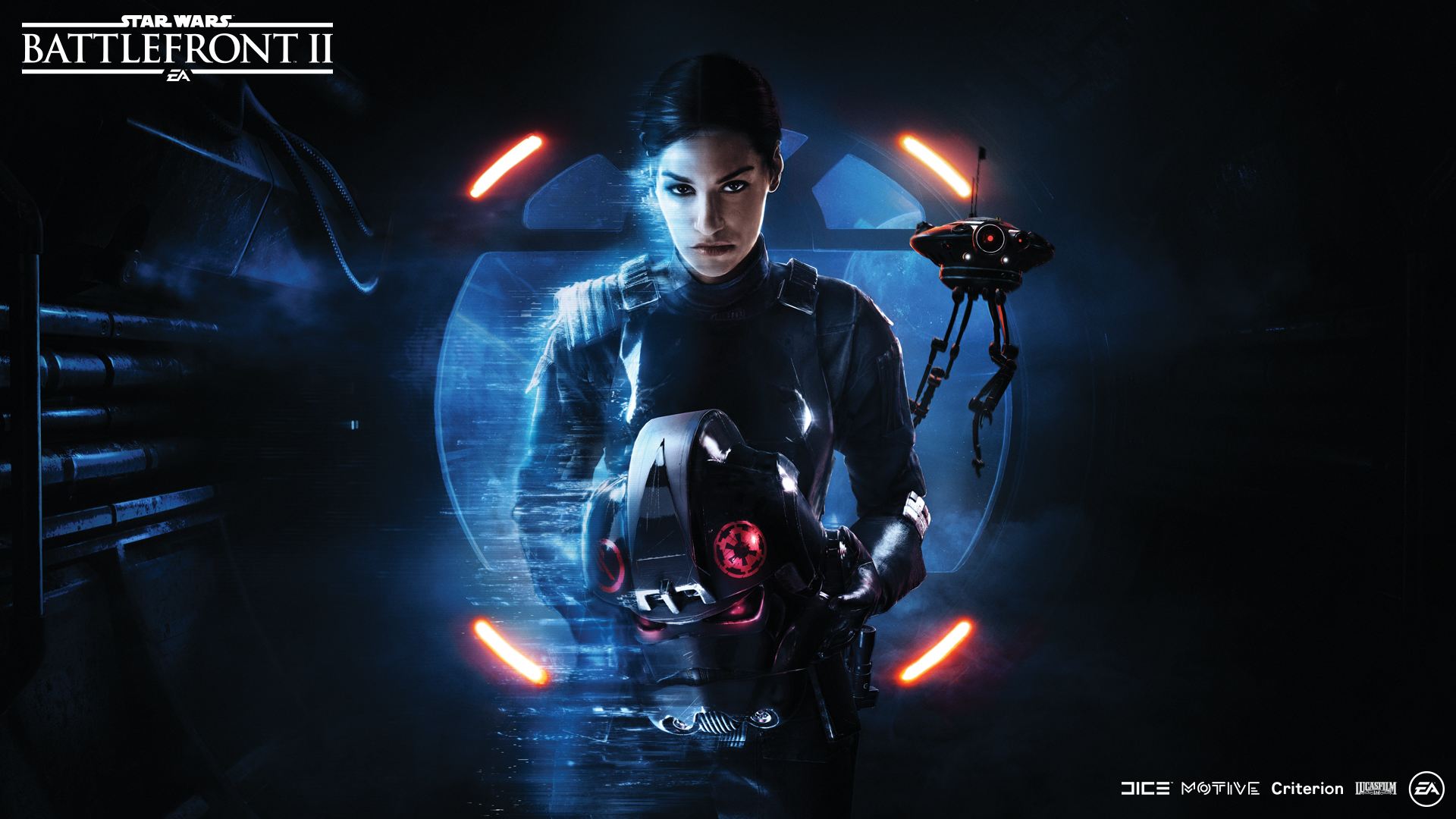 Weapons will unlock after the corresponding stages of progress. Some trunks will still come across in containers, but the bulk is available only through the gameplay. That is, if you, for example, want a new gun for the Heavy class, you need to play for the class Heavy.

Equipment and objects for individual classes can be obtained by playing by these classes. When you achieve certain success, you are awarded with a special class container. From it you can get star cards and craft materials that will help develop your pets.

Listed changes will take effect simultaneously with the release of a shooter. In conclusion, the developers are emphasized: all coming types of weapons, maps, heroes and vehicles will be added to Star Wars Battlefront II is free. BUT DICE will continue to monitor the balance to ensure that the game remains interesting for all users.