If you have been looking for a game that can completely detach you from reality, then Metro Exodus is especially for you. The creators of the game did not waste time and created many seemingly unsightly secret places.

The first time you play the game, it is almost impossible to focus on Hide and Seek. Who wants to play the role of a treasure hunter, when there are only mutants around, and cartridges, as always, mysteriously for miles? But if you are a desperate treasure hunter looking for adventure, then this article with tips is for you!

Let’s pay attention to the very beginning of the game. During Artyom’s next outing, a postcard depicting Moscow can be found in one of the abandoned houses. On it you can see the Ostankino tower, which is very much reminiscent of Sauron’s tower from The Lord of the Rings. Perhaps this is a reference to something very important or the developers of “Metro Exodus” revised the entire trilogy and decided: “Why not?” 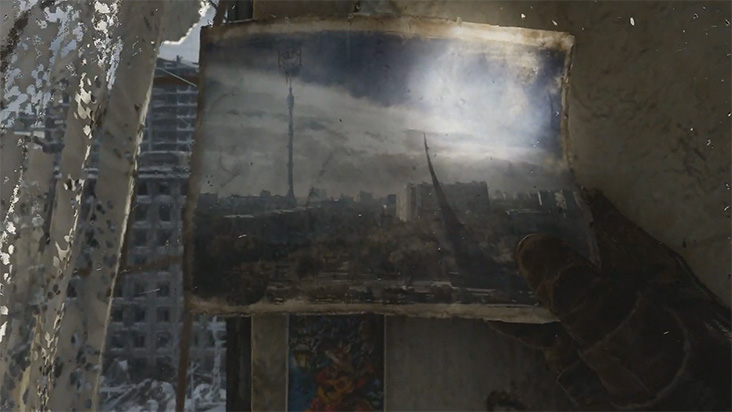 Did you think that nothing would surprise you in life, and you have seen everything in the world? How about hares on a raft? Unexpected, right? They can be found in a random place on the Volga, as you might have guessed, at the Volga level. It is a pity that they never got to the other side. Hares went to success, and then metamorphosis in the form of a mutant shrimp! 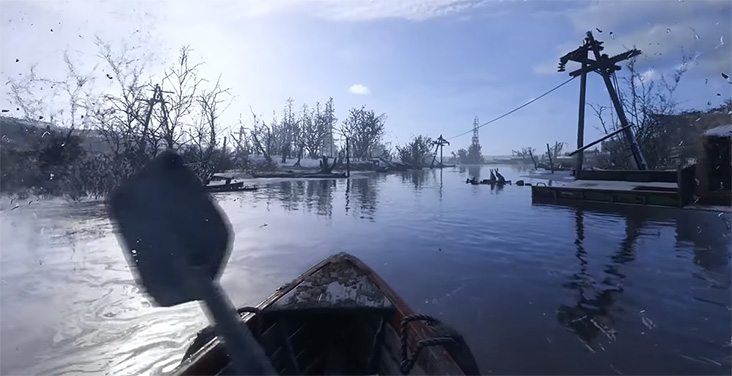 If you pay attention to the small details, rather than wandering around the bunker with your mouth open, catching flies, then you will notice something important. In the rack for 2001, you can find an interesting item – Airplane. And what is so interesting about it, you ask, but even in such an insignificant detail there is a reference. The plane is related to the September 11, 2001 terrorist attack in the United States. 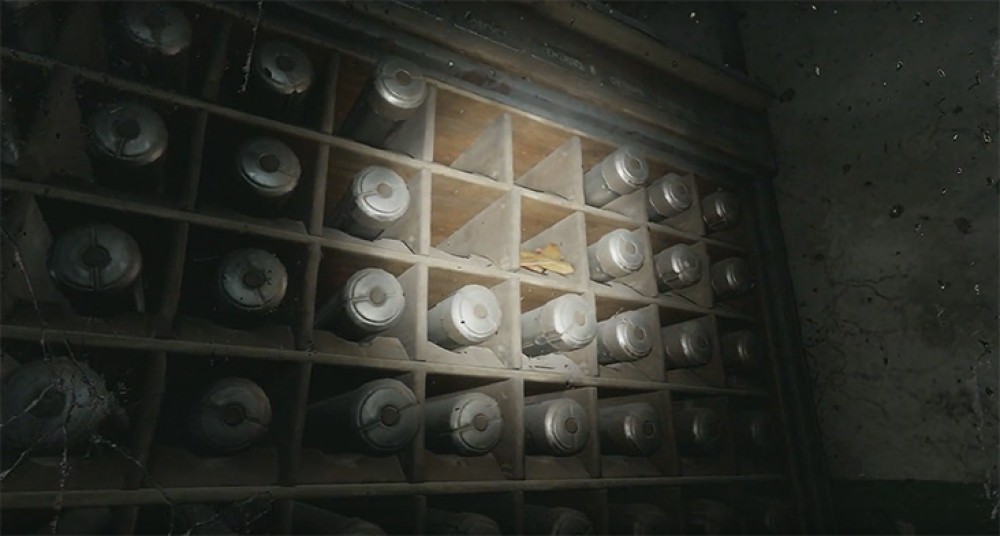 In the same bunker, in the Caspian, you can find other references. So, for example, a bottle of alcohol is gathering dust in the rack for 1991, and in the cells for 2010 and 2013 there are references to the two previous parts of the incomparable game: Metro 2033 and Metro Ray of Hope. 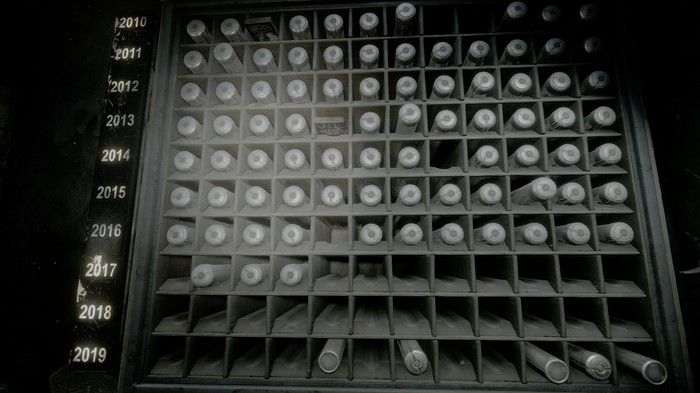 So think after that that an object that was accidentally lying on the table is not actually a reference.

In one of the houses on the Volga, there is a very unusual and very frightening surprise. There you will see a half mutant connected to the wires. Not a pleasant sight, but worth a look. To be in this house, you need to fill the generator with gasoline and turn on the electricity. The main thing is that the semi-mutant does not wake up. But in everything you need to look for your advantages. But you will have a handmade Frankenstein. 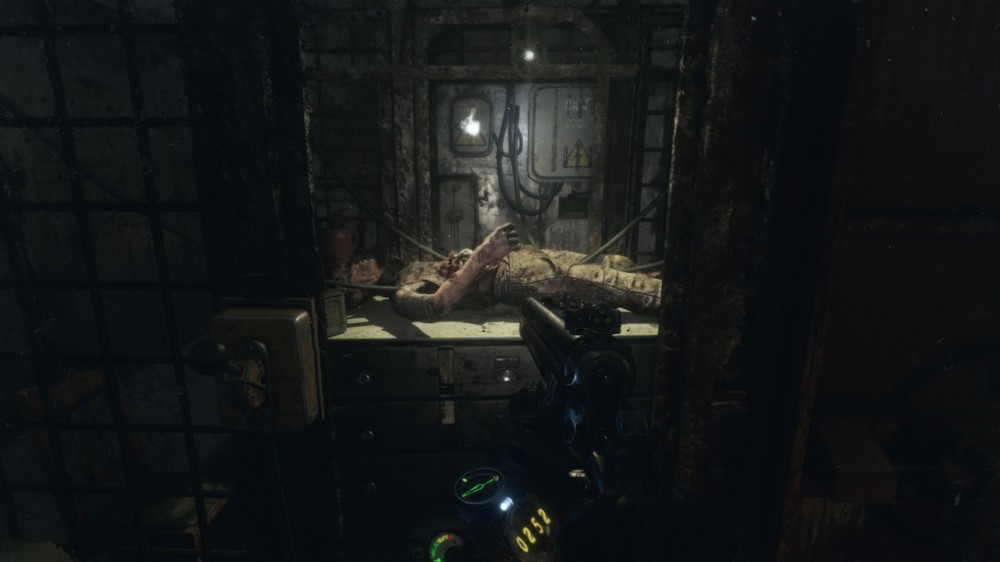 There is another interesting detail in the communication bunker. In one of the rooms, you can find a human corpse, and next to it is a mysterious creature that has never been seen in the game before. But surprises only add interest, and who knows what awaits you in other rooms. Rise of the revived Frankie?

In Moscow, you can find the Outpatient Card of the main character – Artyom, and his surname is Black. 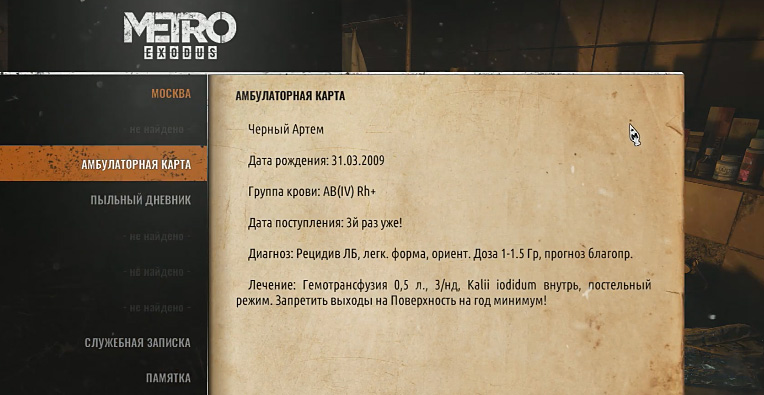 In one of the trailers on the Volga, you can find a poster depicting Andrei Prokhorov, one of the key figures in the Metro series. 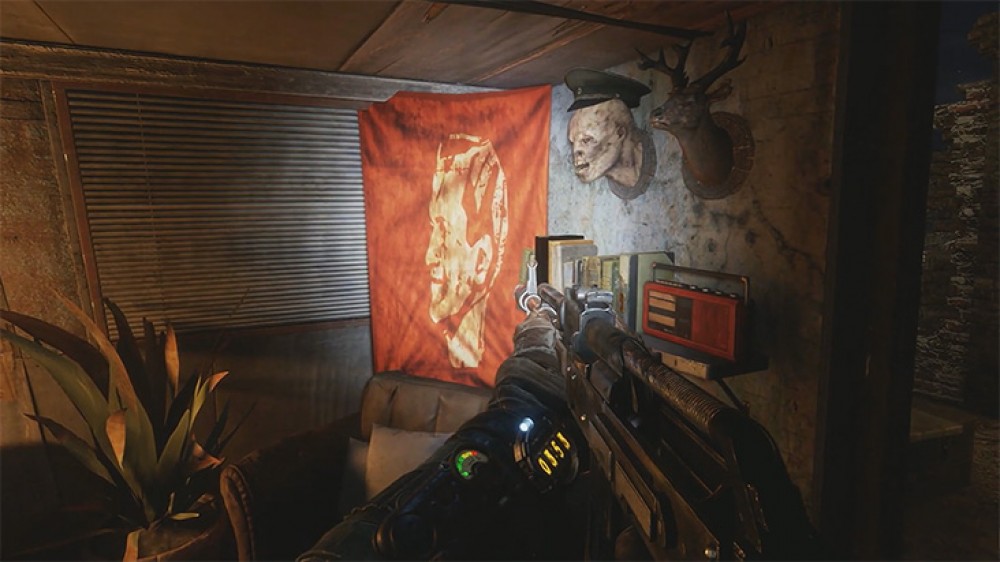 During the passage of the game, do not forget to look at the walls, because you can find many funny inscriptions on them. Here are just some of them clearly not cultural. Although, when it’s boring, you can still write something else. 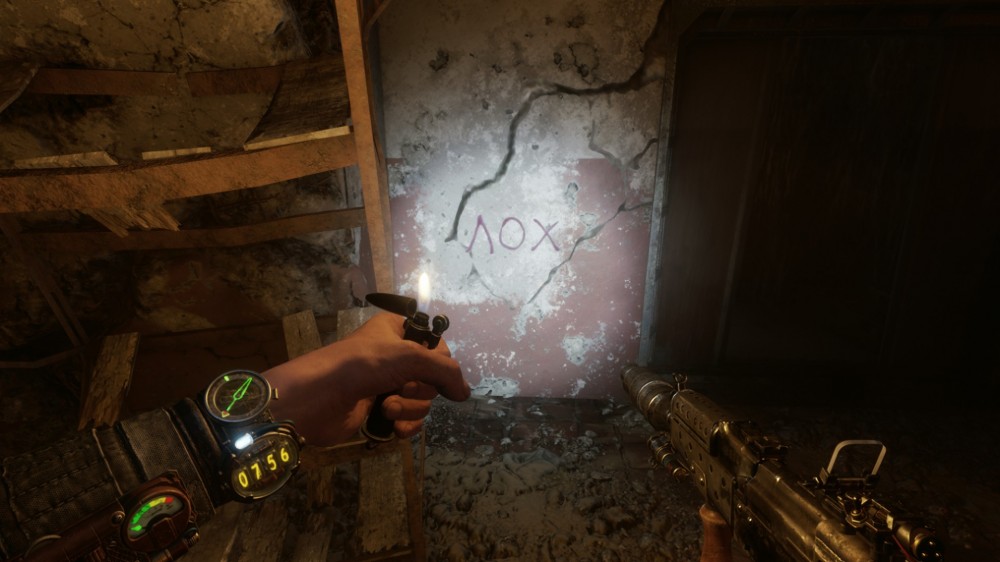 You have probably already met the “cute” inhabitant of the waters – the Huge Catfish. So, in order to kill him, you first need to call him, then throw off the suspended corpses and bring down the debris. And – WHOOL! It’s in the hat and minus the catfish. Plus radiation ear. 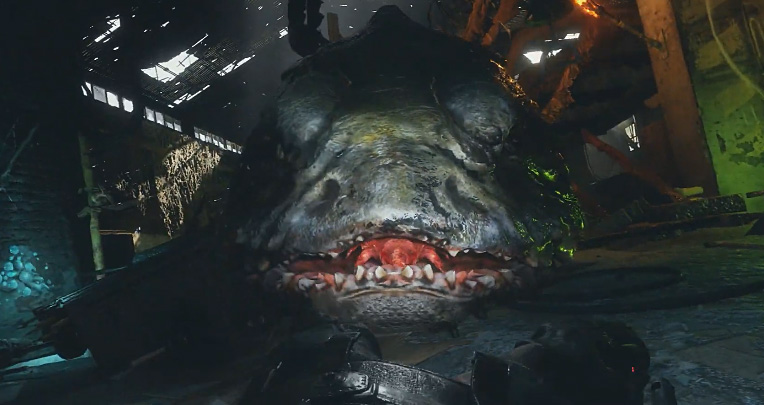