Flatout 4 is trying to convince you of its rudeness with a new trailer
Necromancers out Bigben Interactive And Kylotonn Racing Games trying to resurrect once popular racing series Flatout. The developers have released another gameplay trailer, where they are trying to convince the players that Flatout 4: Total Insanity – the same clockwork and awesome, like the best parts of the franchise.

On the PlayStation 4 and Xbox One, the game will be released on March 17, but the owners of PC will have to wait until April. 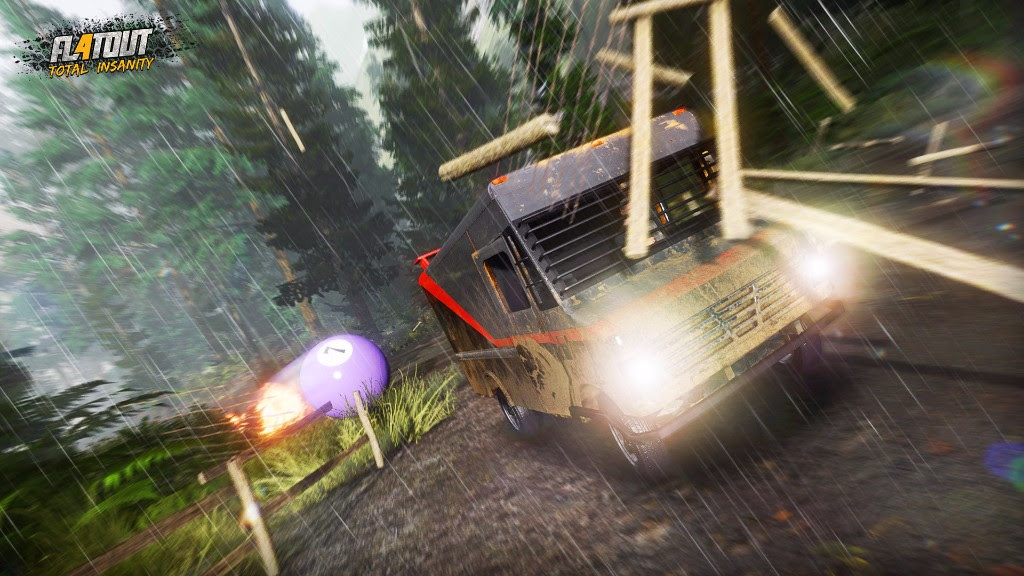 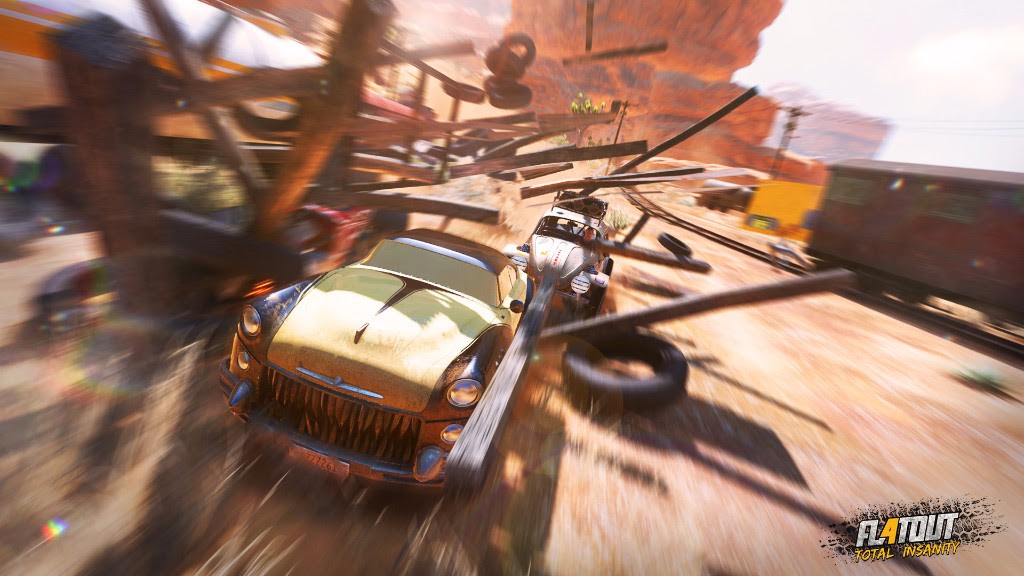 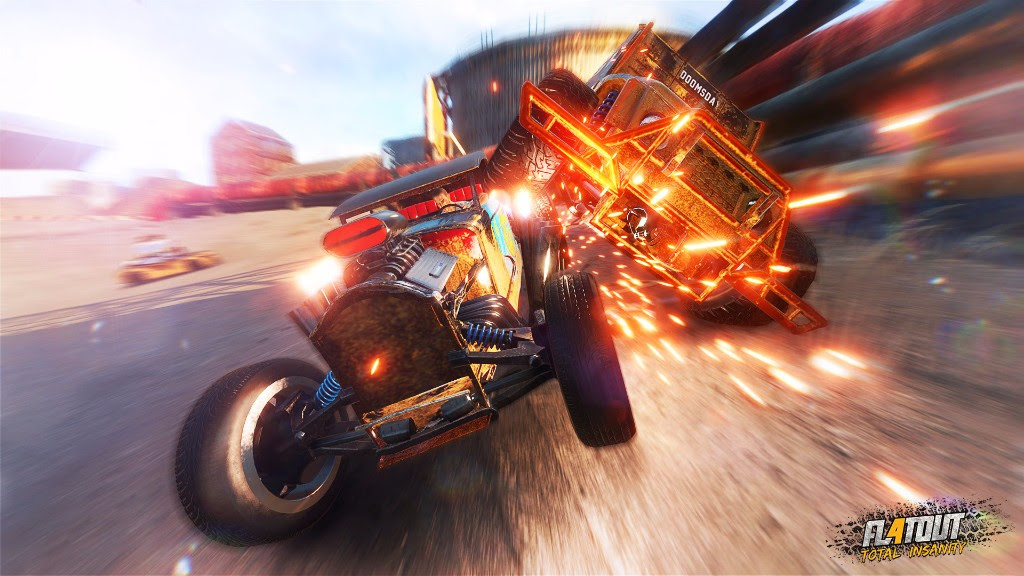