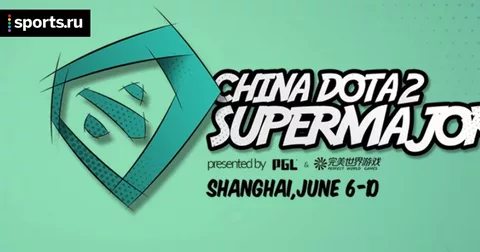 The last DPC tournament in Dota 2 this season has begun. The tournament is of great importance as it will ultimately determine which teams will receive an invitation to The International 2018.

And although for Navi the road to a direct invitation to the main tournament of the year is already, alas, closed due to the fact that they changed their roster outside the transfer window, but for them it was a great chance to show that they did not change the roster for nothing. However, something didn’t work out.

The tournament for those born to win began very sadly: they almost no chance flew away from the Chinese from Newbee with a score of 2-0. However, not all was lost and they had a great chance to compete for the top bracket of the playoffs. You just had to defeat your regional comrades from Team Spirit.

But despite a series of excellent moves from the new player of the black-and-yellows, Velheor could not win this series in solo. The series itself was quite dynamic, the scales tilted in the direction of one team, then in the direction of another, and the confrontation was destined to be resolved on the third, decisive map. However, a series of mistakes from the Navi mid lane ultimately resulted in the team losing. 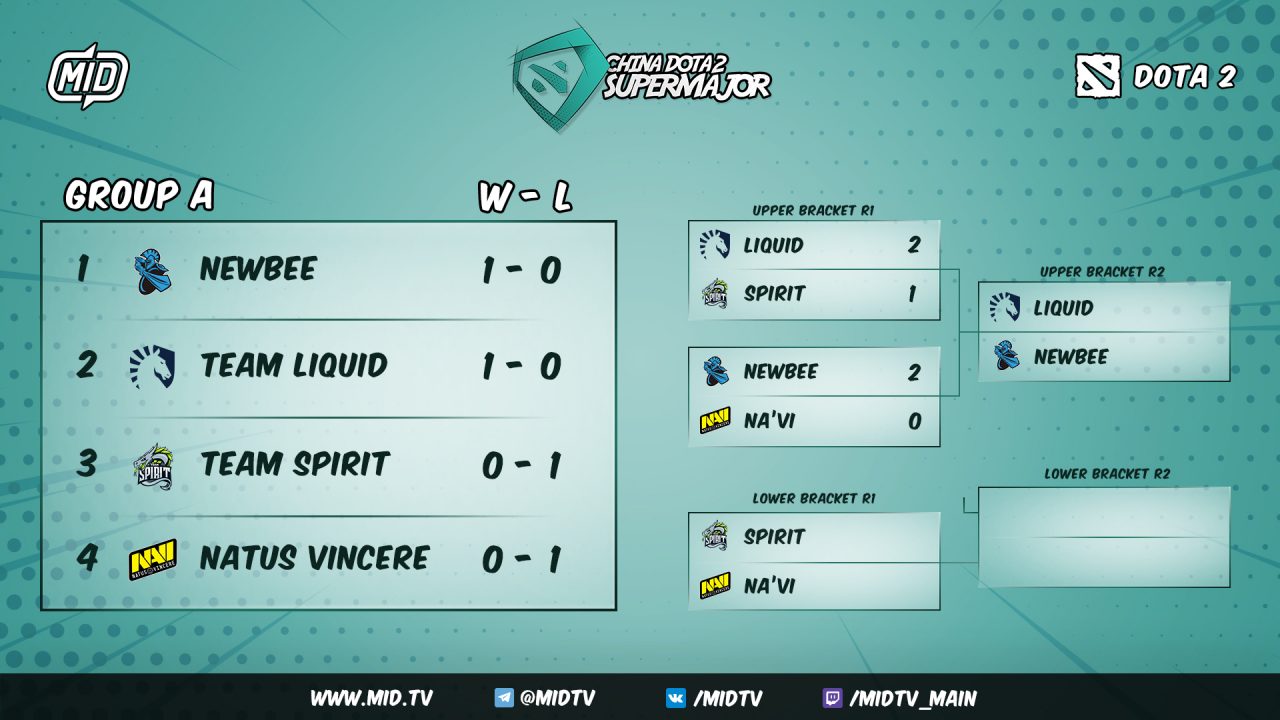 Of course, the roster will still have a chance to show their strength in the playoffs, for them all is not lost. But they will start their way in the playoffs in the lower bracket, where they will no longer have the right to make a mistake. Will the black and yellow be able to show a decent game? We will follow.