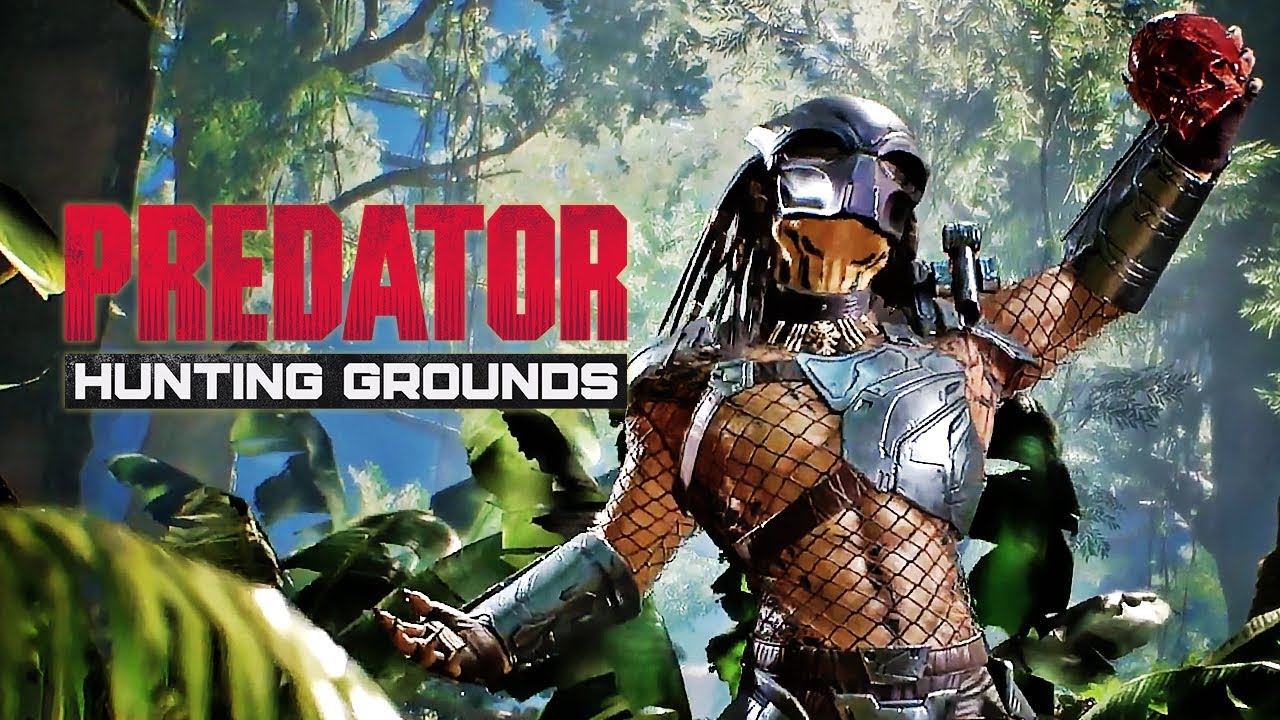 Epic Games Store has announced that it will release Predator: Hunting Grounds simultaneously with the release of the game on PS4 on April 24th. Previously, the developers said that the game will look at the “boyar” platform, but did not specify the release date, and also did not inform the store with which they would distribute the shooter. It is now known that the choice was not made in favor of Steam.

In honor of the good news, Epic Games Store has shared a new trailer for Predator: Hunting Grounds.

Predator: Hunting Grounds is an asymmetric multiplayer shooter set in the Predator universe.

Players will travel to remote places in the world to fight with the Predator: participants in the match can become members of the elite detachment of Fireteam fighters or the human hunter himself. Fighters have several tasks – in addition to survival, they must achieve some goals on the map before the Predator kills them all.