CCP regularly trying to expand the franchise Eve Online. For example, in 2013, the company launched an exclusive multiplayer shooter on PlayStation 3 Dust 514, which was closely related to computer Eve Online. Alas, did not come around: the shooter servers closed in 2016. But the concept does not even give rest to the authors.

Now CCP together with Sumo Digital trains Project Nova (Operating name) – Another multiplayer shooter in the universe Eve Online, But already for PC. It is a kind of continuation of the game with PlayStation 3: Action Project Nova happens a few years after the events Dust 514.

IN Project Nova Already declared PVE and PVP. In PVE, you need to fight back from the waves of enemies, hold the dots and arrange auxiliary turgles. In PvP, teams will accompany their cargo from one edge of the card to another and interfere with the enemy to do the same. In this mode, you should also install exercises. 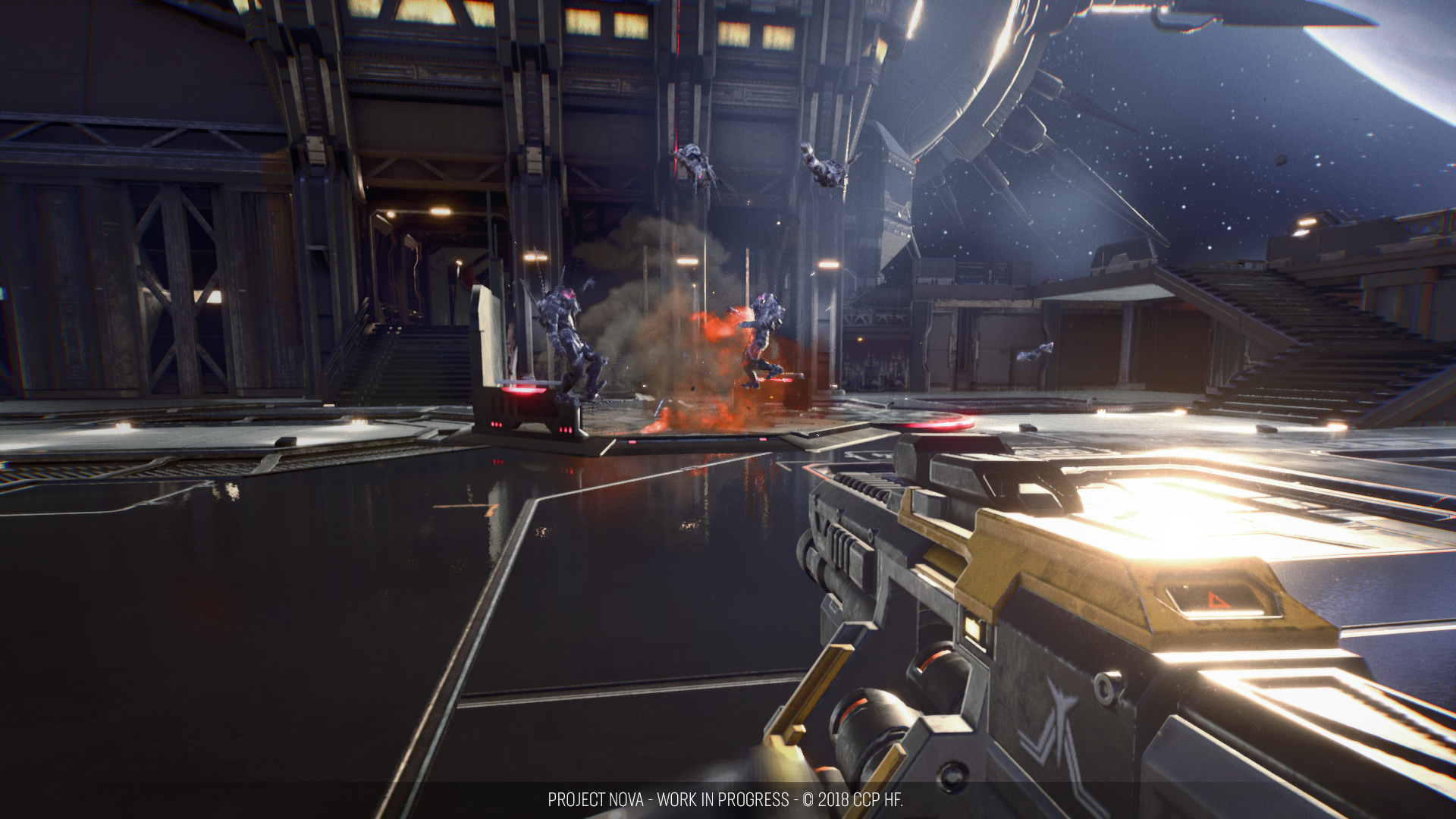 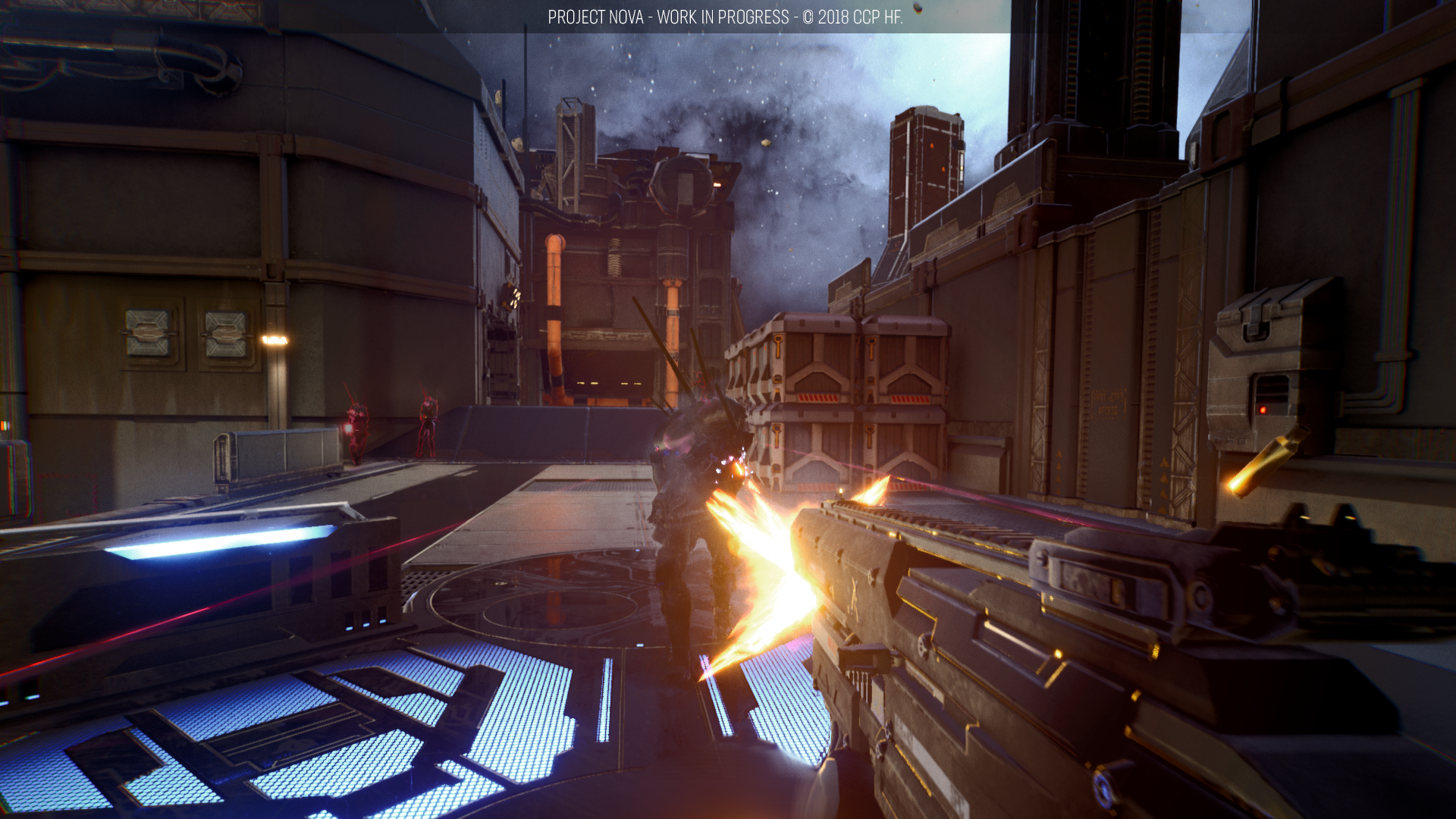 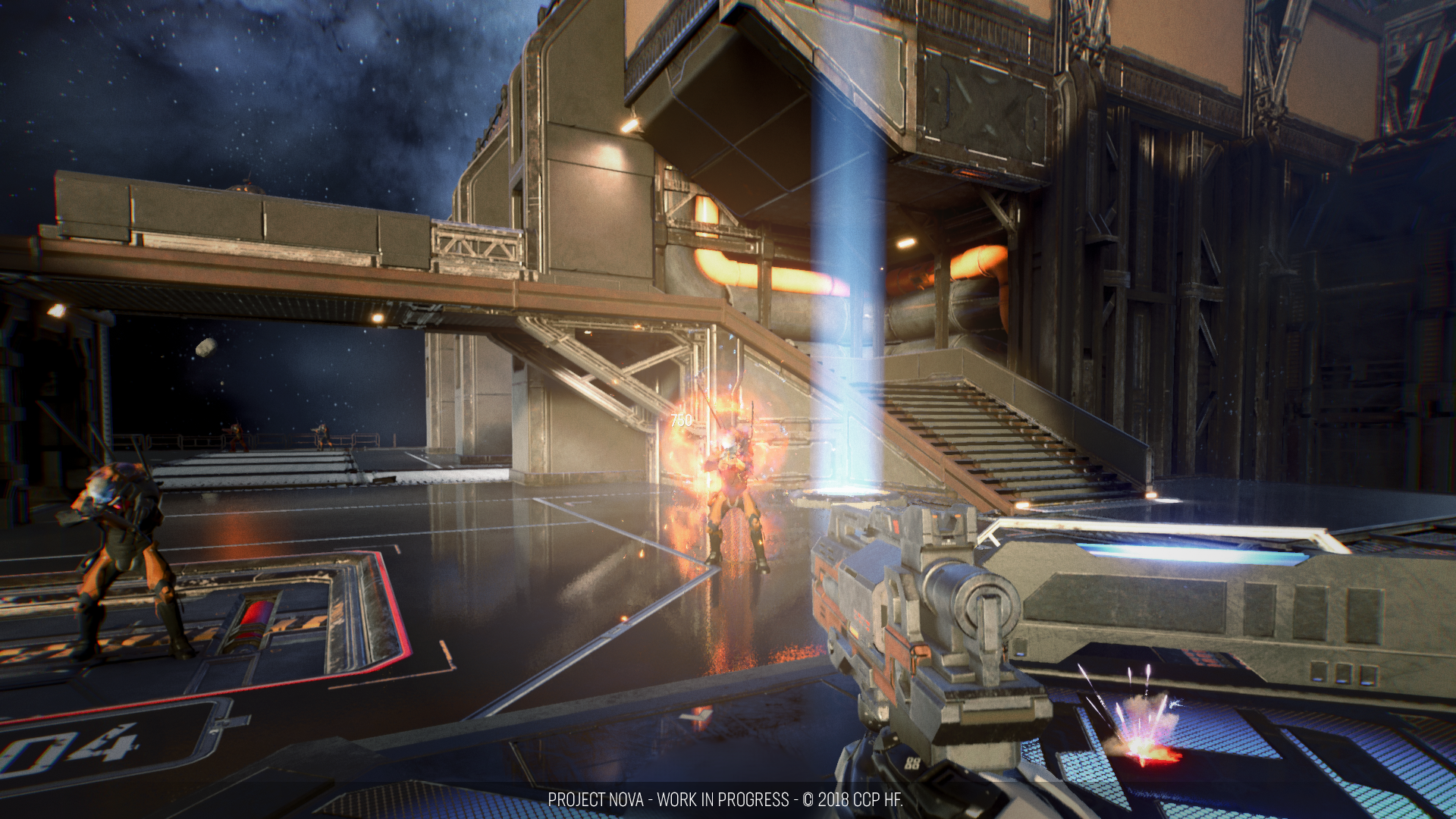 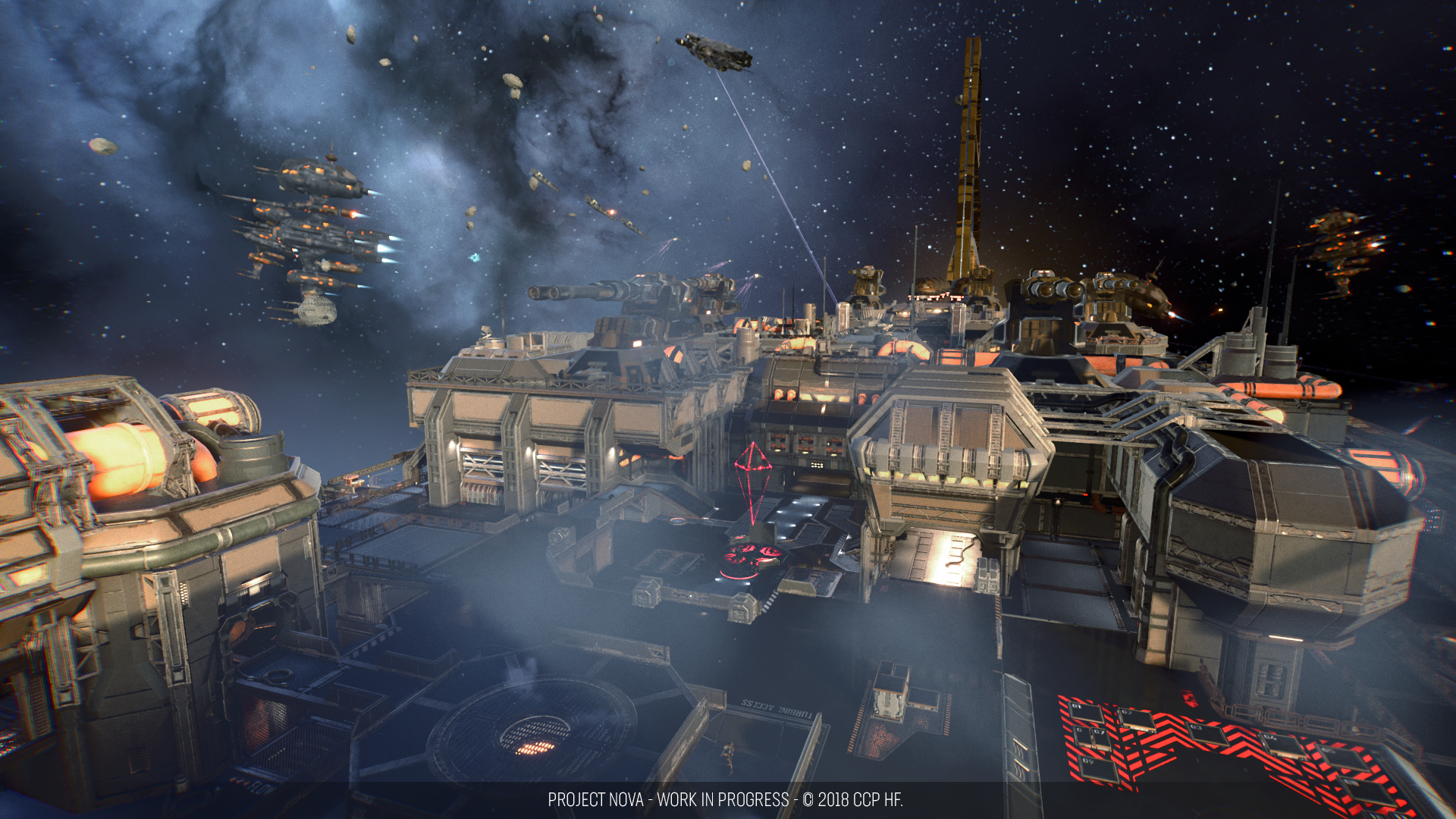 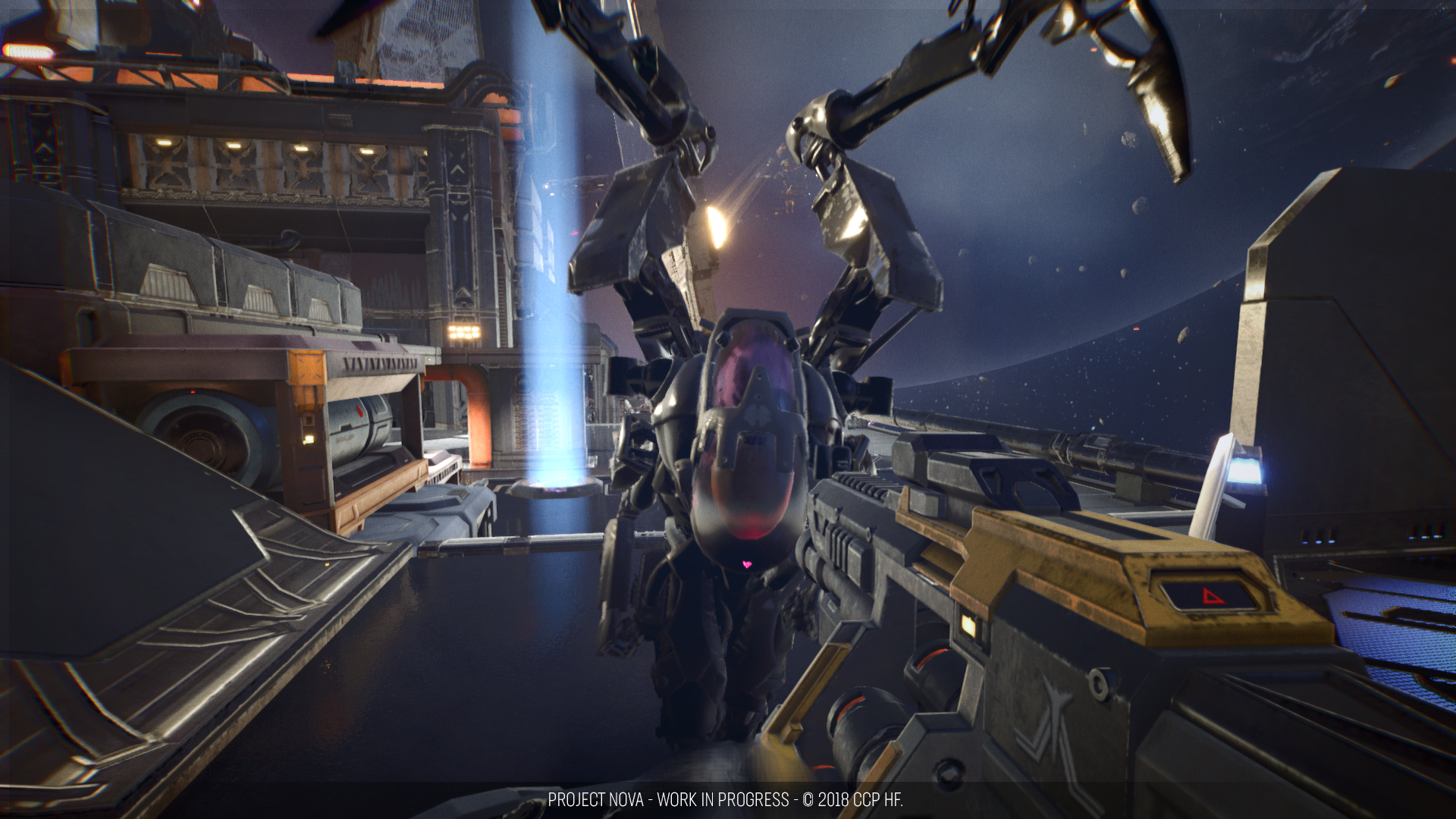 CCP Hoping to link gameplay Project Nova And Eve Online, However, at first, the IGN journalist passes, the integration may not be at all. Developers are going to intertwine games gradually and start with any simple asymmetric advantages, such as the impact on social or economic parties. CCP Plans to first make a strong independent shooter and only then hang it with additional chips.

In the video below – a complete PVE match from “Prealf”. Employee Destructoid, who managed to play in Project Nova, Sounds about the shooter positively, however, it fears that the situation in the spirit will repeat Lawbreakers: The impressive and firmly assembled game does not have enough some detail, which will attract the attention of the general public and keep it for a long time.

In November Project Nova Alpha testing should start. You can apply for participation on the official page.