The sixth season of Modern Warfare and Warzone will begin on September 29. See Cinematic Roller

Activision And Infinity Ward called the launch date of the sixth season Call of Duty: Modern Warfare And Warzone – September 29. In addition, the company published a cinematic video in which the headlight and Nikolay go down to the Verdanian subway.

Mentioned characters will become operatives in Warzone and multiplayer Modern Warfare. Apparently, a new section of the map will also appear at the royal battle – tunnels under Vardansky.

If you do not want to join Warzone From the fear that after the exit Black Ops Cold War Piano support will stop, do not worry – shooters will develop in parallel. 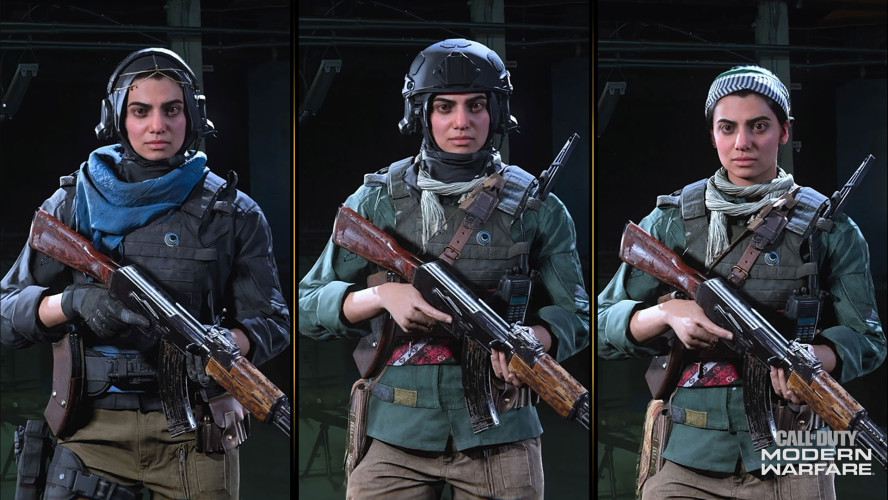 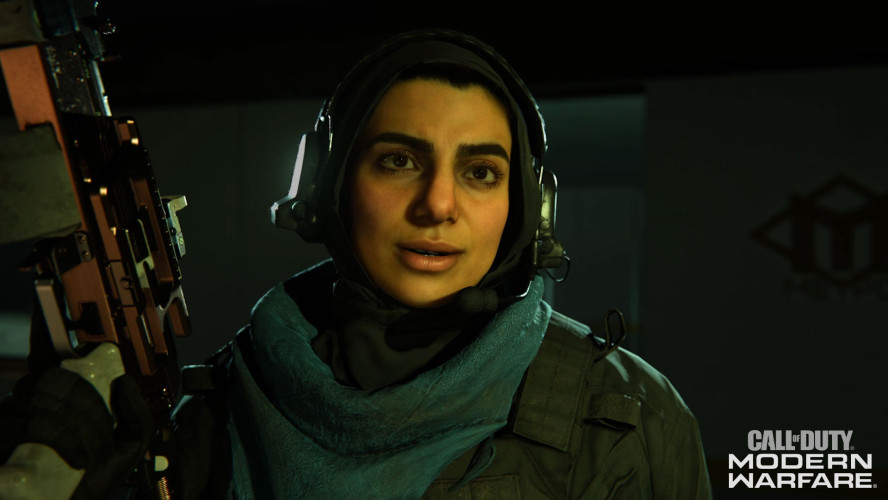 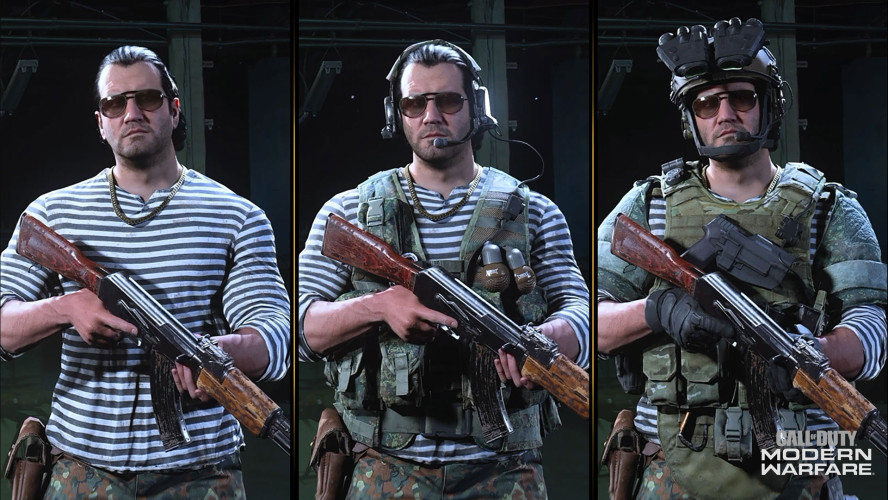