Twitch remains the leader of the streams, but do you know how much he leaves from the nearest competitor? Moreover, in second place there is already a stress struggle!

Gamesindustry.BIZ with reference to Streamlabs and Stream Hatchet reports the following data for the first quarter of 2021: 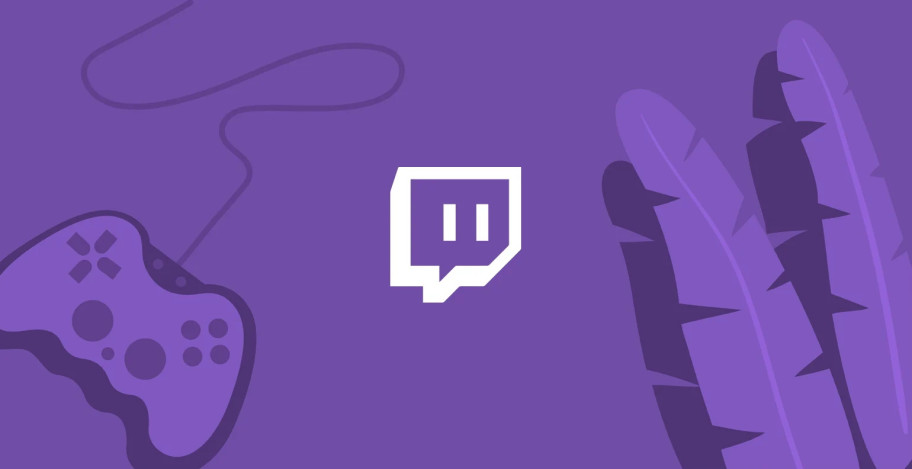 TWITCH growth is largely related to the popularity of the “Communication” category, where it is shown in a row – from culinary shows and joint watching movies to girls in swimsuits who are welcome with chat. “Communication” accounts for 12% of the total content viewed on Twitch, and the category takes up the category compared to the first quarter of 2020 amounted to 44%.

The most popular company on all three sites remains Riot Games with their League of Legends And ValoRant. In second place – Rockstar Games from GTAv. At the same time, according to the results of the first quarter of the 2021th “Rock Stars”, they took the first place on Twitch – probably due to the high popularity of user role-playing servers in GTA Online.