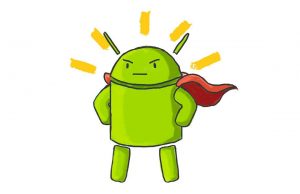 Touchscreen smartphones and tablets have revolutionized the gaming industry. Now many users, who have never played games before, find something interesting for themselves and are happy to “stick to mobile toys. There are many reasons: ease of operation and installation, simple mechanics, and banal convenience and time saving, you can play on a smartphone anywhere, not just at home. However, this article is not about the reasons for the popularity of mobile games, but about the best, in our opinion, representatives of this industry. So, this Top is a nine of unrelated games that can hook even the most hard-core conservative and hater of the game industry.

Tanks. Who has not heard of tanks. Even at a time when shooting from large-caliber guns was possible only on a PC, the game had a fairly large audience. And when in order to quickly knock out a couple of enemy vehicles, you only need a smartphone and Internet access, the audience simply could not help but grow. No angular and silly bots, only real players from all over the world. Destroy enemies or capture their base; the mechanics are simple and old as the world, but the timeless classics do not get boring, it has been proven more than once. The graphics are on the level, the controls are not complicated, even those who are already over can get used to it. True, the game requires a lot of resources from your smartphone, but if the hardware allows, there are very few reasons to pass by. 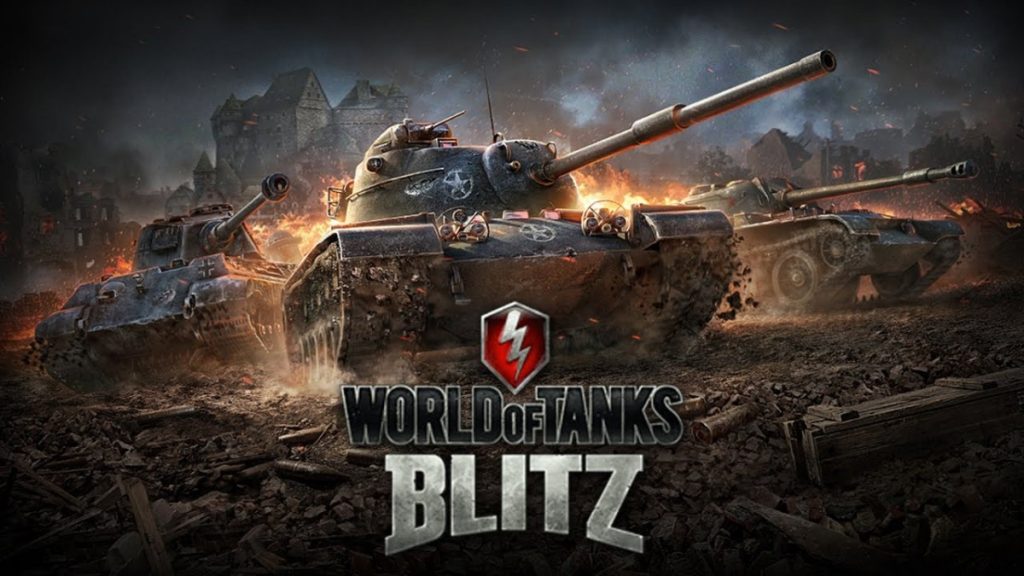 And this is already an example of a game that managed to create classics in its genre. Millions of fans waiting for the new part of the game, innumerable imitators, damn it, they write songs about the game, make films and write books! And the idea is very simple, destroy the structure and destroy opponents as best as possible with a certain set of birds, that’s all. But the beauty and charm of the game is precisely in this simplicity. The game is equally adored by both young children and adults. 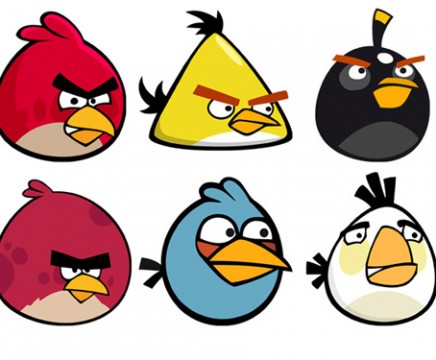 On release, the game literally blew up the internet. People went to no one knows where, got lost, got into accidents and all to achieve the goal in the game! We, of course, do not welcome such a radical passion for the game, but in moderate and adequate doses, the game is definitely cool. The motive is not new, look for Pokémon and collect them. However, you will have to do this in real life, right on the street, an extra reason to leave the room and warm up. There is beauty all around! 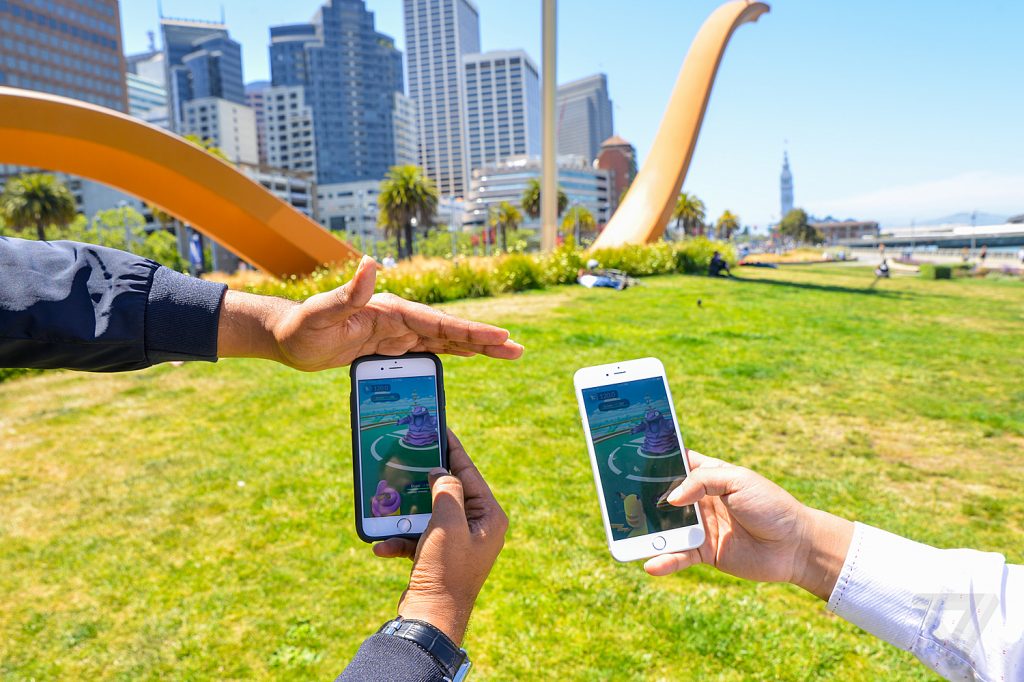 HESOYAM. BAGUVIX. UZUMYMW. If for you this is not just a set of letters, then there is no need to tell something about the next game on our list. The classic PC game is now on mobile. Could someone then, in the days of cheat codes on A4 sheet, assume that after a while it would be possible to play your favorite game right on your phone? I definitely don’t. And now I play with pleasure. And I strongly advise you not to pass by! 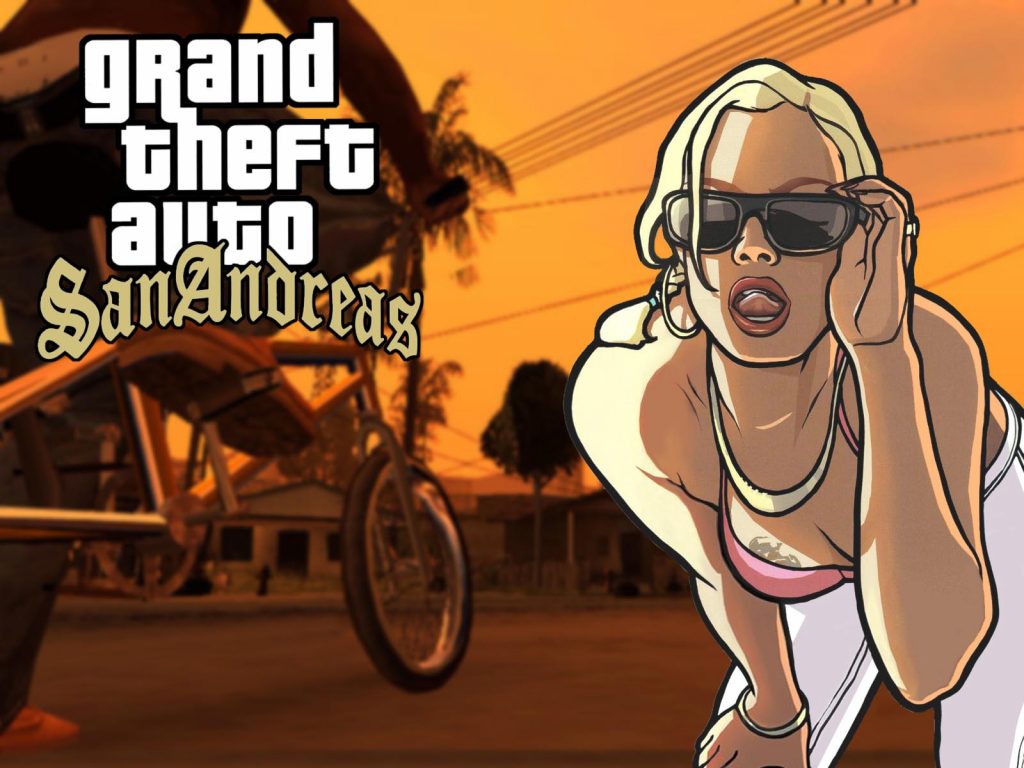 Founding father of the whole genre “runner. Run from the guard, collect coins, pick up bonuses, familiar motive, isn’t it? So, in many ways this all appeared precisely thanks to this very game. Exclusive to mobile platforms, this game is aimed specifically at mobile users. Simple and straightforward gameplay, nice graphics, ideal to kill time on a trip or in a queue. Definitely deserved place on the list. 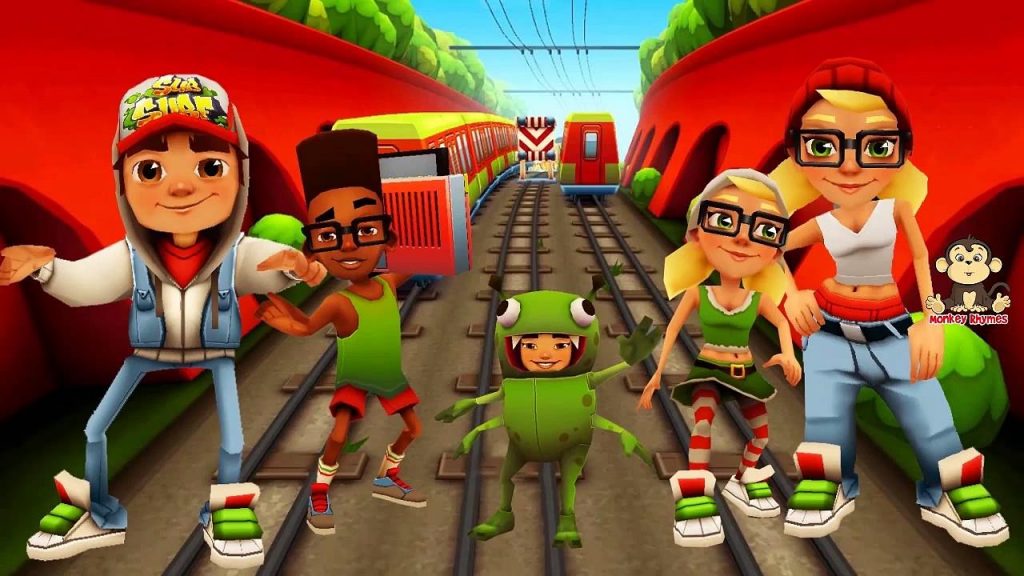 Game of the times of “push-button telephones. Then they were still downloaded by one person with the Internet and transmitted to everyone via Bluetooth. But this does not mean that the series stood still all the time. We now have luscious graphics, a gigantic selection of steel horses, and all sorts of missions and maps to ride. I highly recommend it to all amateurs, connoisseurs and others. 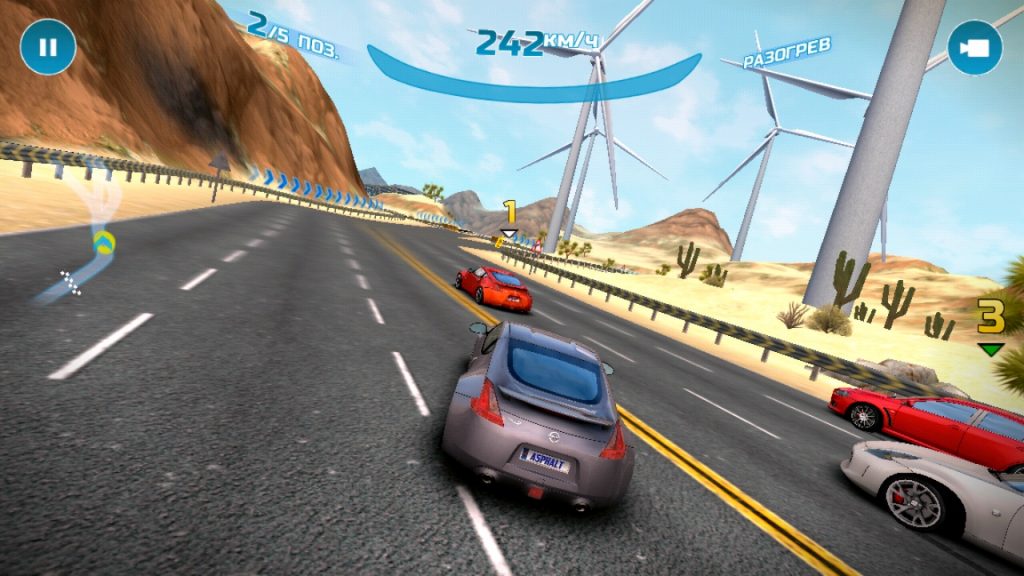 Strategy. Unhurried, sometimes even lazy games that generously reward the player for patience and well-thought-out tactics and strategy. One of the most popular and unlike any other, even in its own way strange representatives of the niche is Plague Inc.

The meaning of the game can be discouraging: you need to control … the Virus. Yes, yes, a virus that should destroy the entire planet. And depending on the choice of the virus, you have a lot of all kinds of scenarios. Develop your “baby”, discover new technologies and punish the human race. Perhaps one of the most unusual and attractive forms of evil in its purest form! 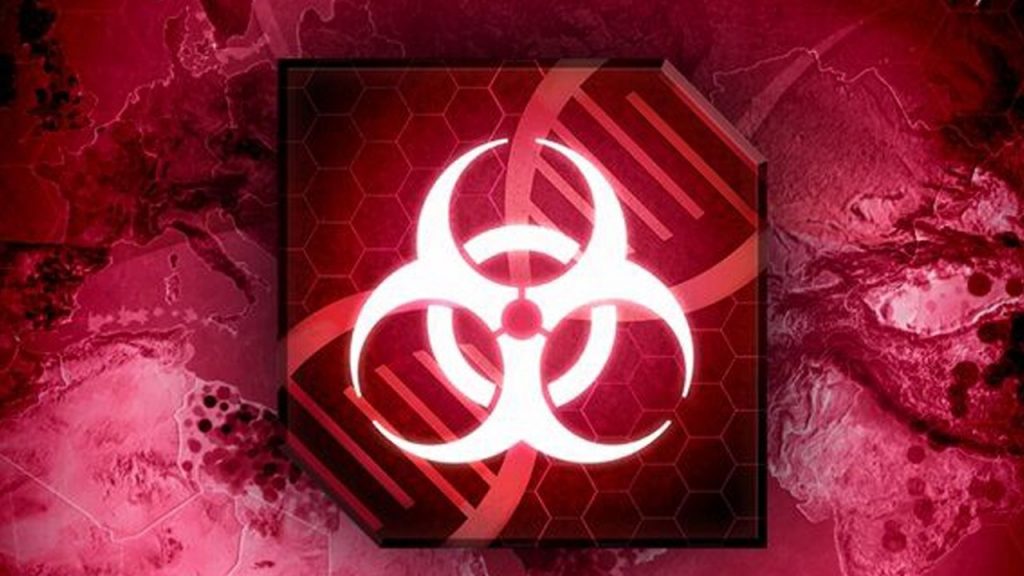 Shooters. Probably the oldest genre of games. It makes no sense to list decent shooters, everyone who is at least a little familiar with the games once shot crowds of enemies. And like other genres, this one does not stand still. Technology allows you to make the picture more colorful and the battles more dynamic.

Modern Combat 4 is currently the most striking example of a mobile shooter. Together with a group of comrades in arms, you will need to complete all sorts of missions, which will become more and more difficult. In general, everything is simple and straightforward, so if you are a fan of shooting this is the best choice. 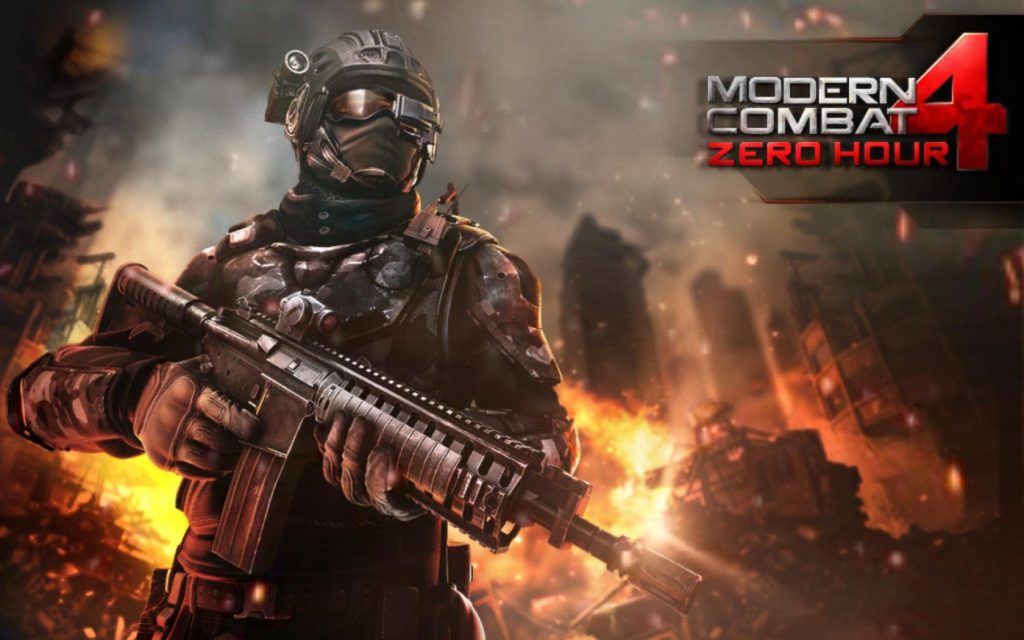 A collectible card game set in the Warcraft universe. You have to collect cards, each of which has unique abilities and characteristics, design a deck from them and compete with other players. The strategy of the game depends not only on the deck, but also on the chosen character. A nice plus is the synchronization of the profile on all devices. You can play your favorite cards wherever there is the Internet, and from anything: in the evening on a PC, in the afternoon on the phone. As convenient as possible. Warcraft fans don’t pass by! 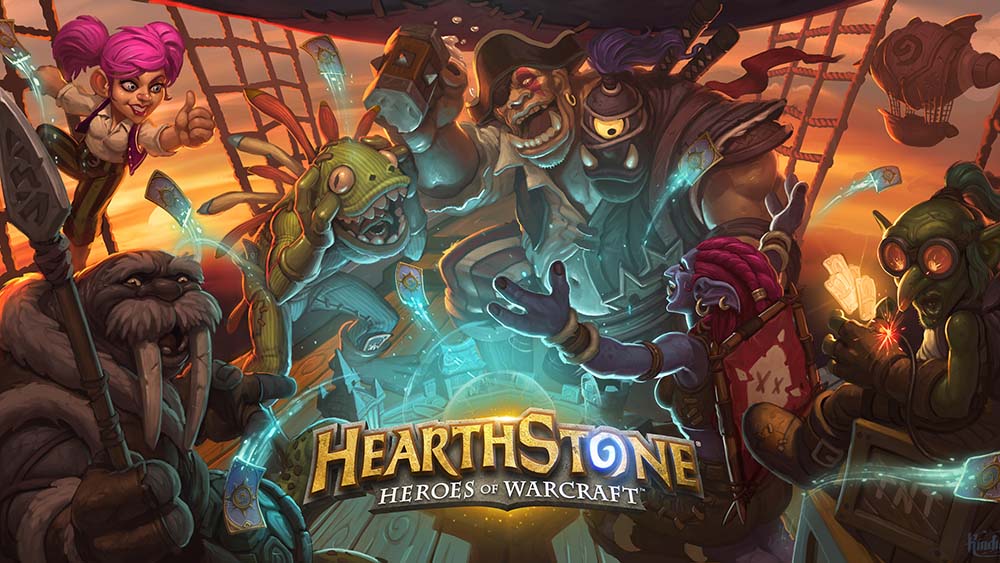