Uncharted: Legacy of Thieves Collection (“Uncharted: the heritage of thieves. Collection”) – Collection with updated Uncharted 4: A Thief’s End and spin-off The Lost Legacy. Today, his page was added to Steam.

No details about the computer version there are no screenshots taken from PlayStation 5. Procilize Pre-ordered Also – only add a set in the list of desired.

Reissue will be released at the beginning of the 2022th. First on PS5, and after – on PC, including Epic Games Store.

It seems to be transferred Legacy of Thieves Collection Will not – the collection has already received the age rating in Australia. Presumably release will be held in February or March. 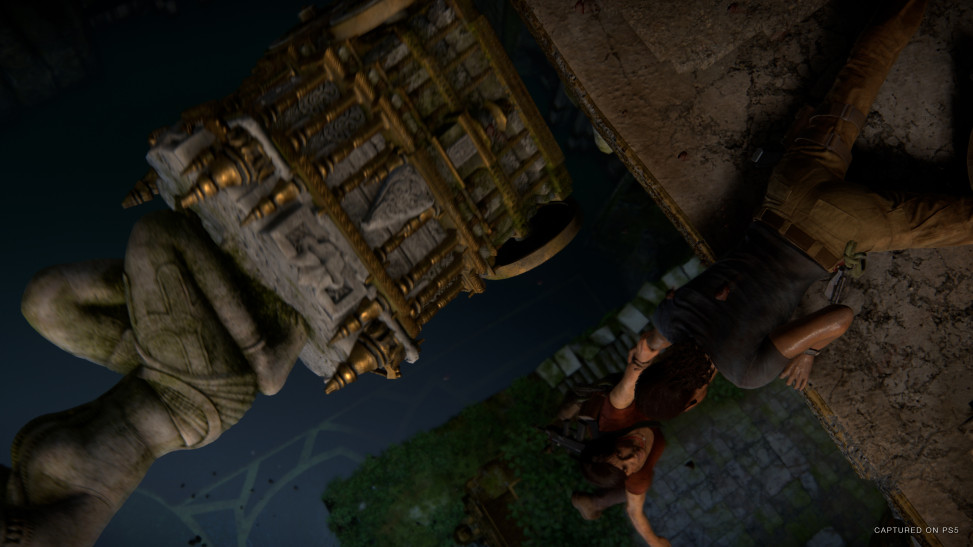 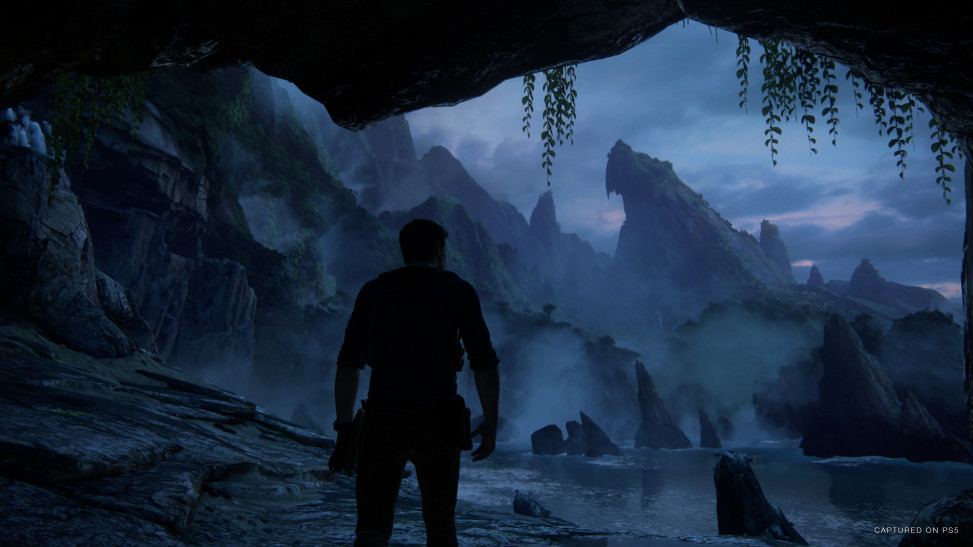 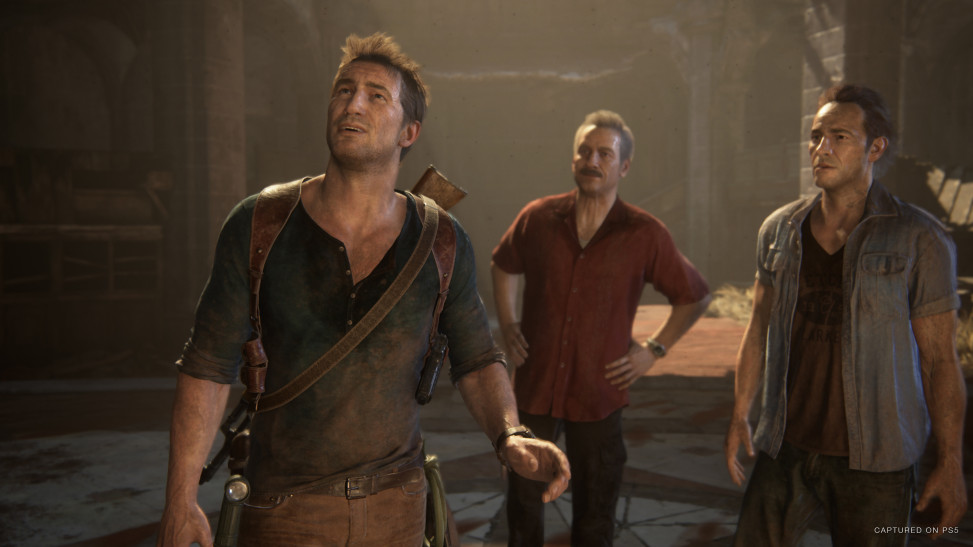 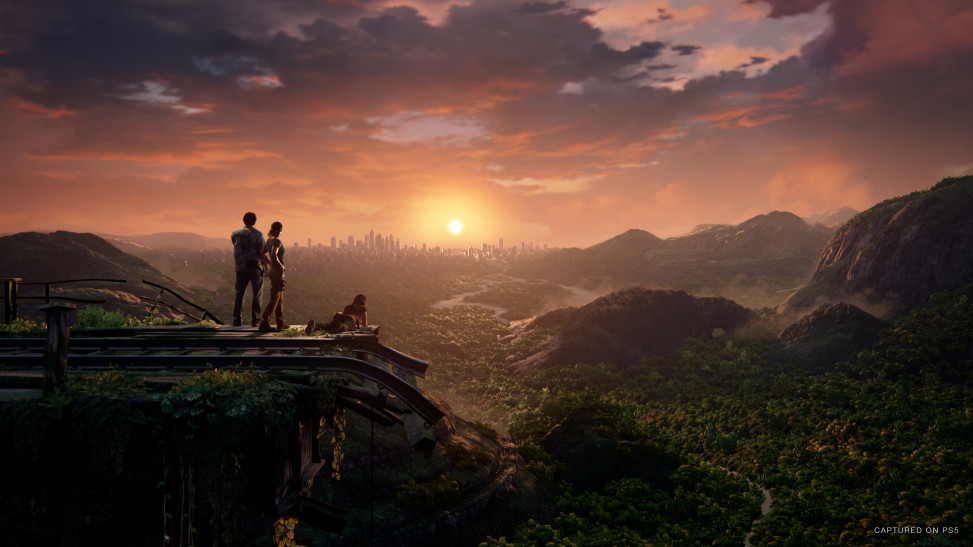