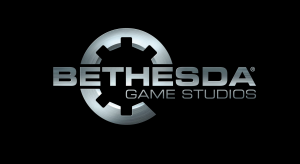 And we continue to keep you informed of the events unfolding at the largest event in the gaming world – E3. That ended the time allotted by Bethesda for the presentation of their new products.

At E3, the company demonstrated both already announced projects and something not yet known to the audience, until this moment. More details below.

The presentation was opened by a mini concert by musician Andrew W.K., and then the developers presented a rather long gameplay trailer, which showed various aspects of the shooter – colorful battles, open world and, of course, crazy car races. 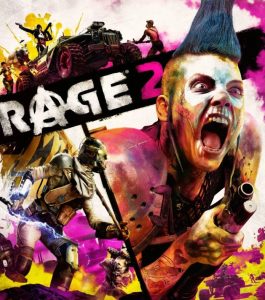 “Hearthstone from the Bethesda World” is expecting a major graphics upgrade by the end of the year, plus a release on PS4, Xbox One and Nintendo Switch. All your account data can be transferred to all problems. 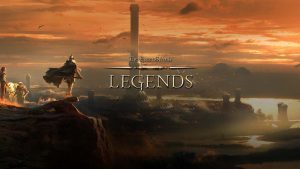 Something has been said about MMOs in the world of the Elder Scrolls, they are also expected to be updated, which, however, will not change anything much, and therefore I do not see any reason to dwell on this.

A new game in the Doom universe to be! They promised twice as many hellish creatures, the return of Mick Gordon to the role of composer and that this time the hellish gates will open on our Planet! It’s not long to wait, the game will premiere in August at QuakeCon. 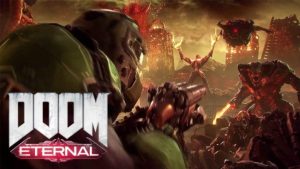 The epic shooter of the old school will be available forever for free from June 10 to 17 on the Steam. True, in order for him to stay with you, you need to play at least one match during the week, so hurry up! 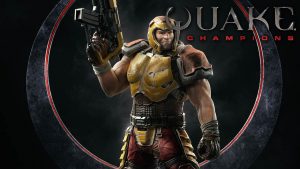 Prey got a very decent chunk of attention. Mooncrash DLC was released right at the presentation on Steam  (issue price 599 rubles) with a completely new level transformation system. With any new entry into the game, the levels will change: some traps will disappear, some, on the contrary, will be generated, the respawns of enemies and even the structure of the map will change.

The add-on also offers players the Typhon Hunter multiplayer mode, where gamers will be able to compete in plenty. The competition is provided for six gamers – a person will enter into a confrontation with five facial expressions. Something like “hide and seek”, only in a more interesting and dynamic way. This aspect is planned to be added to the game by the end of the summer. Will wait.

In addition, a free update will be released today with three new modes: Story, Survival and New Game +. I think they do not need additional explanation, their very concept is no longer new. 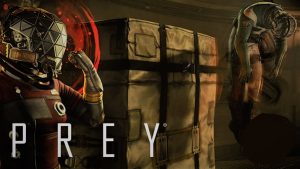 A branch of the main storyline is planned for 2019, which can be played with a friend, about the twin daughters of William Blaskowitz. The plot will tell the story of Paris in the 80s of the 20th century. The sisters will have to look for their lost father in a Nazi-occupied city. The game can be played both in co-op and alone. The release is slated for 2019 on PS4, Xbox One and PC. 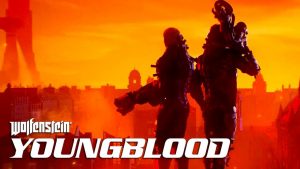 Another update for Skyrim, which, although it was presented in a rather funny, comic form, but let’s be honest, this is clearly not the most interesting part of the presentation. The fans themselves already know about this, but we, mere mortal gamers, are better off moving on. It’s more interesting there, I assure you.

Perhaps the most anticipated topic of the press conference, Fallout 76. And yes, the expectations were confirmed and the new game about the nuclear wasteland will really be focused on online and will require a constant connection to the Internet. However, we were assured that the game could be played in splendid isolation, although it would be more difficult to do without friends. Six radically different regions are expected, with different architecture, mutant populations and side quests

Death in the game will not be fatal, you will not even lose experience. The developers want to make a casual game for everyone, where you can really relax with friends.

Building. The construction from the 4th part of the series has been greatly upgraded, now you can build more, more interesting and, most importantly, anywhere.

The release is scheduled for November 14 on PS4, Xbox One and PC. 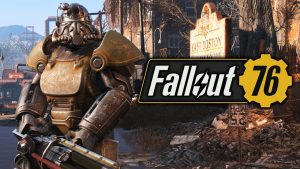 Mobile, in essence, a game for all platforms in a row. It is planned to introduce common online and on computers and on mobile gadgets and even on virtual reality helmets (!). Sounds great on paper, let’s see what happens in reality.

And a real surprise, the sixth part of The Elder Scrolls. But it’s too early to rejoice, there is still little information, but it will take a long time to wait, and it will be released, with almost a hundred percent probability, already on the next generation of consoles. Fans, brace yourself.

Here is such an interesting presentation full of surprises from “Besedka”. We are closely monitoring E3 and will keep you updated on all developments. Stay tuned for updates, thanks for your attention!