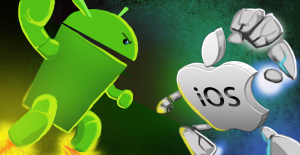 So, you decided to buy yourself a new mobile gadget, but you are thinking what is better and on whose side to side with in this irreconcilable struggle? Then our short review on Android and iPhone will help you, it will definitely help you! We’ve already compared the MacBook to a regular laptop, so it’s time to compare mobile gadgets. I will only make a reservation that the design of the devices themselves will not be taken into account, because this is a matter of taste for each individual user, I will only touch on the technical parameters of the systems. So: 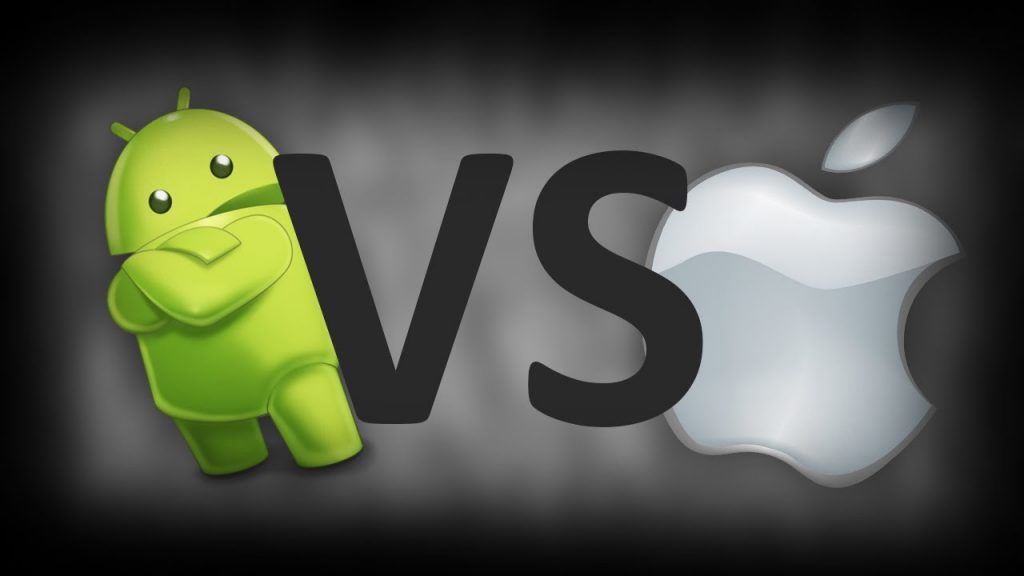 Smartphones based on technical software from Google have a very wide range of prices, from budget options for ridiculous money, to rather expensive flagships. The iPhone, on the other hand, is not happy with such a range of prices: “The Apple company produces only flagships on the market, so you will have to pay a big sum for the new device. It turns out that almost every user can afford an android, while iPhones are not available to everyone because of their prices. And this, of course, is a plus for androids. However, with a strong desire, you can buy an older Apple model, which will still work well, but even in this case it will cost more than the cheapest representatives of androids.

Any corporation can release smartphones on the android platform, since the system is open, but on the iPhone OS, Apple has an exclusive monopoly. And this has certain pros and cons. “What are the disadvantages? you ask. Everything in order.

The first difficulty lies in the release of a huge variety of all kinds of android models, and this, just the same, is reflected in the update of the operating system. The manufacturer simply forgets or does not want to remember about its budget models and when Google “rolls out the next OS update, no one is in a hurry to deliver these updates to your budget smartphone. Of course, we are not talking about the vanguard of the flagships of the companies, but nevertheless, it is simply impossible not to mention this problem.

But “the apple company does not forget about its oldies for a very long time and regularly releases updates to them, albeit with some restrictions, but stability is a big plus.” In other matters, it sometimes plays a cruel joke with such devices: updated versions on older models work just disgustingly with the development of this very OS. The fourth model simply refused to work adequately after the seventh update, and after the ninth, 4s were killed. In such conditions, a dilemma arises: which is better, to receive regular updates, which will ultimately “kill your smartphone or not receive them at all?

This also raises a difficult question: which is better? The fact is that on Android smartphones, each manufacturer is free to choose which icons you will have and how the menu will be arranged. On the one hand, uniqueness and dissimilarity, on the other hand, a person who is accustomed to one interface will have to rebuild for a new one. Yabloko has the same interface on all devices. 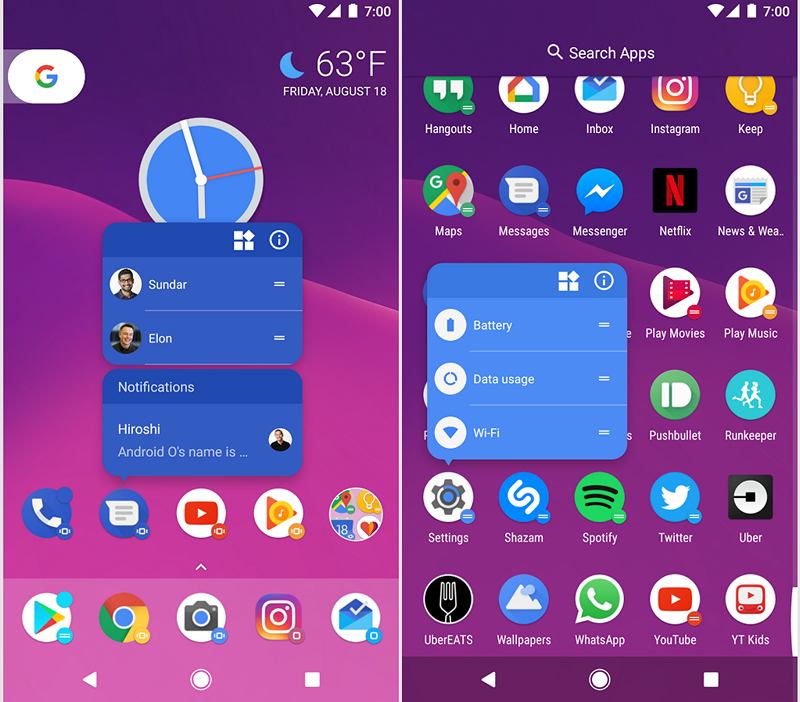 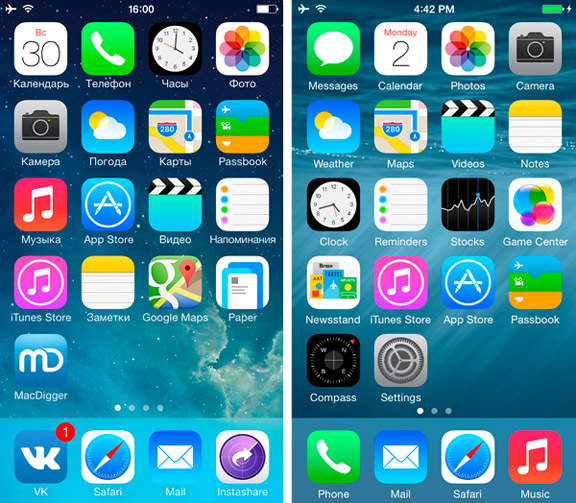 Games and programs are one of the most important, if not the main, function of smartphones in modern realities. For both devices, there are special markets where these programs can be downloaded. Google Play from “green robots, and App Store from“ Apples. Total domination is held by “apples: there are more programs and many developers make exclusives for Apple, so you simply cannot find much of what you find for the IPhone for Android.

The only plus in this regard for androids is that many films, songs and even programs can be downloaded directly from the browser and put on your smartphone. IPhones only have aytyuns and nothing else. No freedom!

The next item is the so-called “cloud. Cloud data storage on the iPhone is much more advanced: there is an iCloud service that is able to store, well, just everything that is in your smartphone. Contacts, program data, music, video, photos, just everything. You can even make an absolute copy of your entire smartphone on this cloud and, in case of loss of information, completely restore the system using this “mold.” And, of course, synchronization. If you have several Apple devices, then you do not have to diligently drive the same information on all devices: did you want to listen to music from your iPhone on your iPad? Please connect to the cloud and enjoy. Will he call? The numbers are also synchronized. Yes, any data becomes shared between devices when connected to iCloud.

Android, of course, also has such a function, but it is not half as deeply worked out and, of course, it does not have the same functionality. Simple contacts and mail, please, well synchronized. Services buzz, google mail, youtube, google documents for everything there will be one password for entering and general data for the account, but everything else is difficult with this.

Of course, I have told only a small part of the differences between such different approaches to the production of smartphones from Apple and Android. However, it seems to me that such primary necessary information should be enough for you to roughly decide what you want from your gadget. You can, of course, study everything in more detail on the manufacturers’ websites. Choose the main thing wisely, because a smartphone is now an integral part of almost any person.