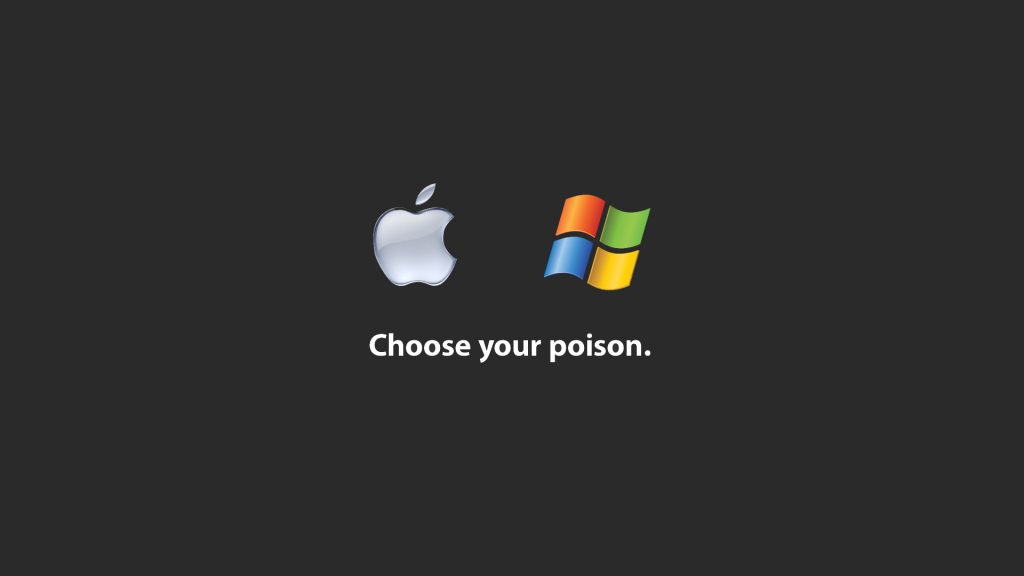 Many wondered, “what is the difference between a MacBook and a regular laptop and which is better”? Numerous wars on technical forums and in all kinds of comments. But only this question itself is fundamentally incorrect. What is a laptop? A compact version of a computer, which has all its functions and similar “stuffing”, as well as the presence of a battery with which it can be used away from outlets. With these sorted out. What’s a Mac? It turns out that the same laptop, only from the “apple” company.

And the difference in them is the difference in OS, however, people perceive it as something different from each other, as much as a pen differs from a banana. Let’s figure it out. The vast majority of laptops immediately run Windows, but Macs, in turn, boast of Mac OS X – Apple’s proprietary development only for “apples”. This is what makes people fight sparingly in disputes about which is better. It is especially funny when people buy a Mac and put their “dear Windows” on it, not having time to figure out the unknown and incomprehensible invention of Apple. It should be clear to everyone that in this case it is better to take a regular laptop, because its hardware is specially adapted for Windows. However, let’s try to compare them. 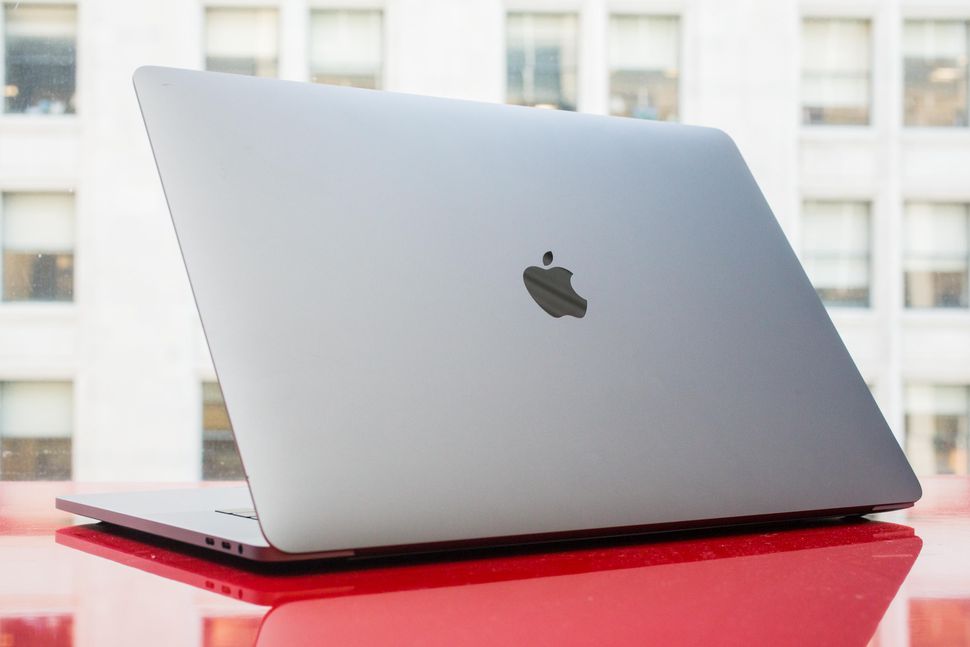 So, first of all, it is worth saying about a certain “elitism” of the system: it cannot be installed on any other device, except for “apples”. It is possible to install Windows on a Mac, familiar to all, but the system from Apple will not work on another device, and even if it does, nothing good will come of this undertaking. Seriously, don’t try.

The second item is, of course, the price. You will pay a lot of money for a Mac and then you should clearly understand why you need it: you can sit on VKontakte and watch a video on YouTube from a regular laptop, so if this is the whole range of your requirements, then it will not pay off, that’s exactly. However, this is quite powerful hardware that does not stand still, is constantly updated and sets the pace for all laptop manufacturers, so if you want to squeeze performance out of your compact companion, then you will really like the Mac.

And the third minus, for me personally, is the most striking: just a meager number of programs and games optimized for the system. Seriously, you will have to forget about the dotka with it, at least you will definitely not play on it. Developers of games and applications, of course, strive to fix this, but something comes out too quickly. 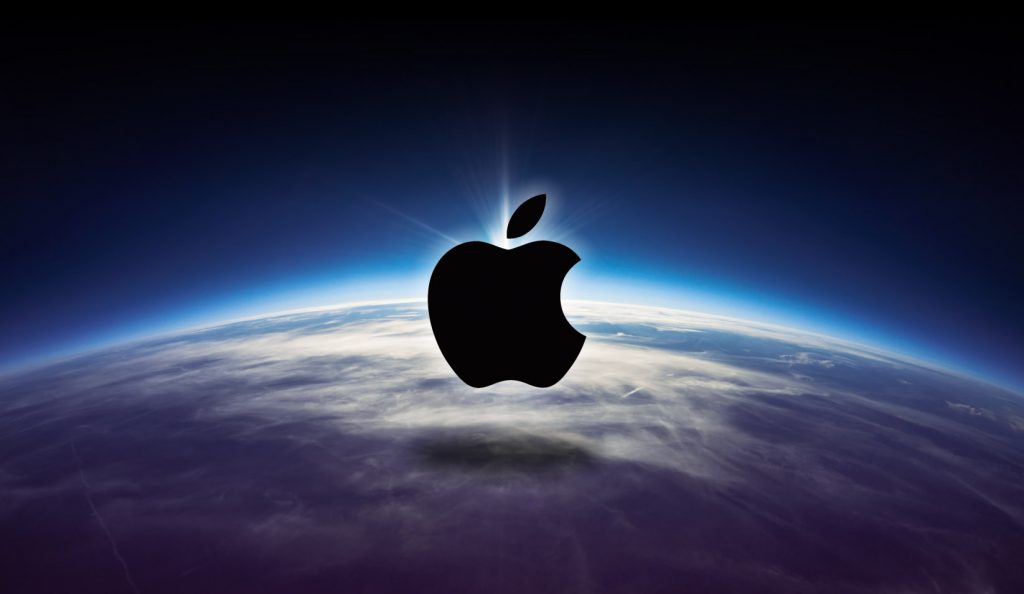 Well, with the pluses, everything is simple: it works faster, there are fewer viruses, the optimization is better, the management is easier and more convenient (you just need to get used to it). There are many nice “goodies” from developers and different drivers. 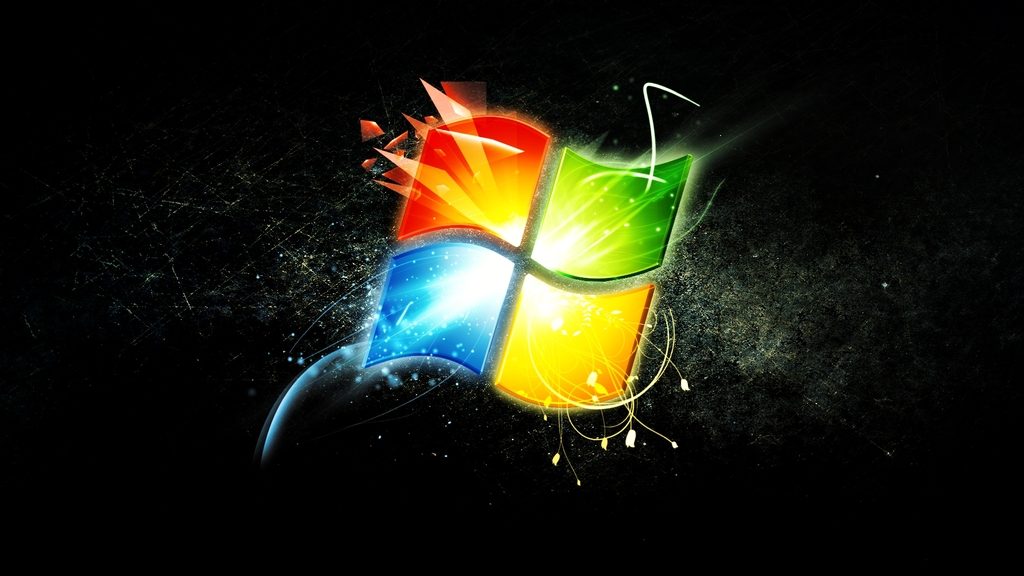 First, there are frequent problems with software incompatibility. Here, of course, the huge attraction of our people to illegal, “pirate” programs makes itself felt. So, there is no need to think about licenses and technical support. Millions of users suffered from stinginess and the fact that antivirus has the ability to let some malicious files into the bowels of your hardware.

The second minus is power consumption. A laptop on Windows eats energy, like a good company of soldiers devours porridge in the morning. Wherever you decide to go, take your charger with you. Do not think and do not try to calculate something, take it and that’s it. Four to five hours of battery life is perhaps the limit. And the older the laptop, the more it feels. Oh yes, and I’m just talking about working with a laptop, in games these numbers turn into one and a half to two hours. Therefore, autonomy is only nominal. Gatherings in a cafe – only at the outlet, travel – only with a charger, and so on.

And the next point is rather controversial. It’s about the interface. Undoubtedly, many users are accustomed to it and find it very convenient, however, often, it is unnecessarily overloaded and if you get comfortable with the “apple” interface, many things on “Windows” will seem to you simply inappropriate and in a bad way funny (hello, start menu ). 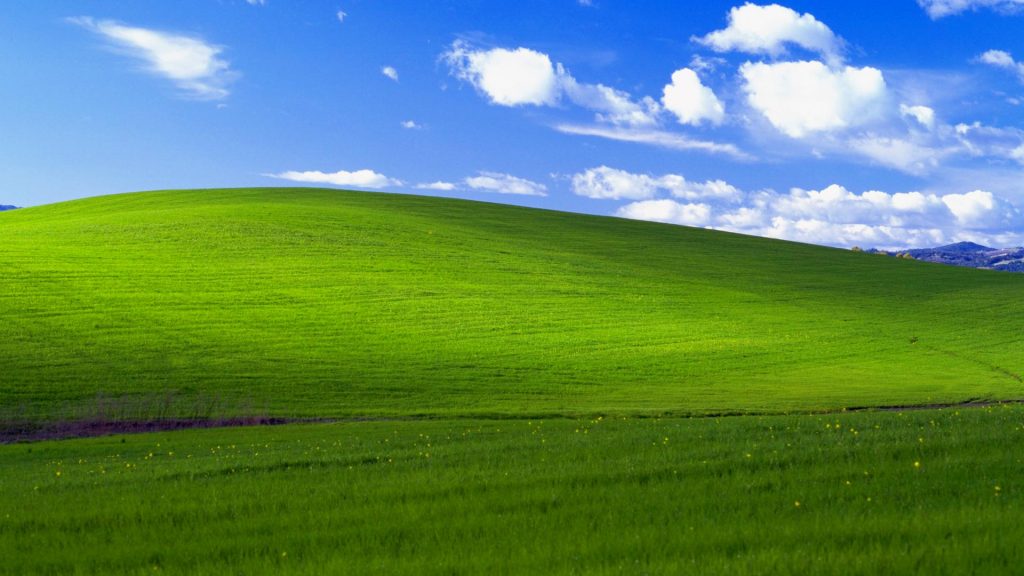 Taken together, the huge pile of software that came out on Windows all the time is simply amazing. Yes, the standard software is not always happy, but no one forbids installing more convenient and “cool” programs for oneself, the system is very flexible.

But Microsoft itself does not just get their salary: patches are constantly released on licensed versions, improving the work of hardware from time to time, and fixing old errors. So, do not write off throwing the laptop into the trash at the first lag, most likely, in a couple of days, the craftsmen from Microsoft will quickly fix everything and everything will be fine.

If the hardware allows, then almost all toys and useful software are just perfect on a laptop. You can upgrade your system to your taste and according to your needs and do just anything. And this is a colossal advantage!

Well, now you yourself can decide what is better and more necessary for you. We have described, perhaps, all the differences, advantages and disadvantages of both devices, so the choice is yours!