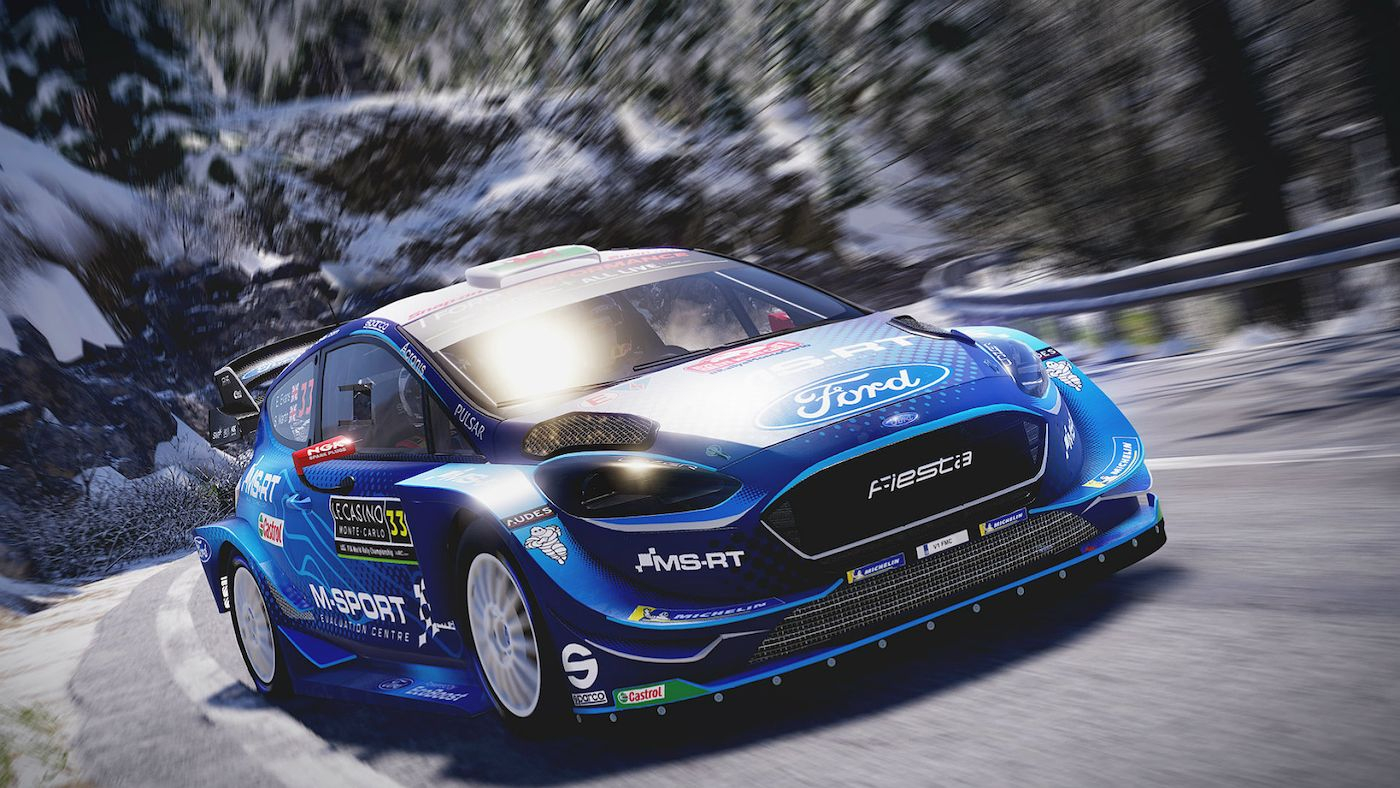 Studio KT Racing under the auspices of the publisher Nacon has announced a new rally simulator WRC 9. The game will be released for consoles both current and next generation, without depriving also the owners of Switch and PC. The developers shared the game’s debut trailer, but it’s unlikely that they will be able to discern the dirt under the wheels in it. Only about three seconds of gameplay got into the video, and it is mainly devoted to how significant the competitive component in WRC 9 is:

Nacon also announced that its contract with the WRC promoter has been extended to 2022 of the second year, which will allow the company to release at least two more games with that title.

Among the main features of WRC 9, the publisher named an improved career mode, a greater number of race tracks and redesigned car physics. New locations, in particular, include Kenya, New Zealand, and Japan.