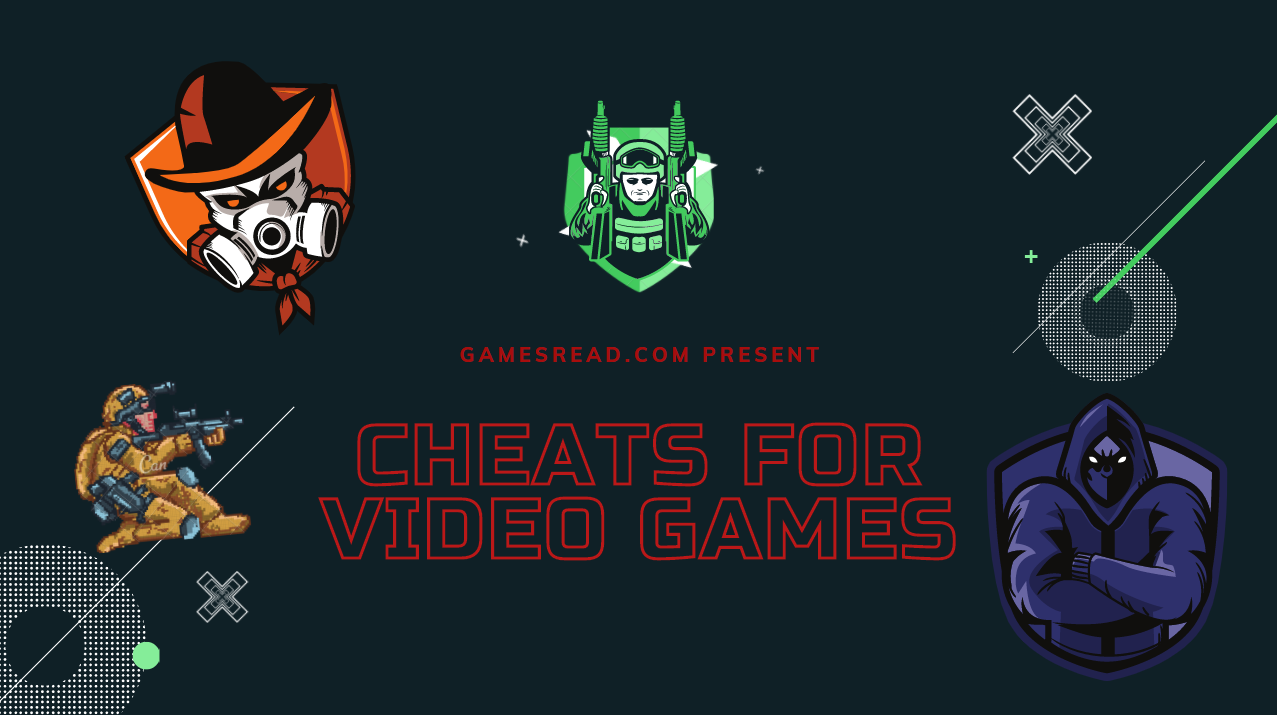 Who wants to play the game Crusader Kings II with codes, I found them and present to you, but keep in mind that with constant codes, the game ceases to be interesting!

Press the key during the game [~] (tilde) to show the console window. After that, enter one of the indicated cheat codes (see below).

To enable the desired cheat function:
If the console does not open then press the key Alt + without squeezing Shift and go to English. lang. and then [~].

Who wants reinforcements and 20,000 troops – here is the code: event 60004
If you want more, then dial the code several times!

Needed:
culture x – changes religion to x,
marry_anyone – allows you to marry anyone (including relatives),
allow_laws – instant adoption of any laws.

Enter codes twice if the selected characteristic was not added.
Not all codes are here, I will add new ones tomorrow.