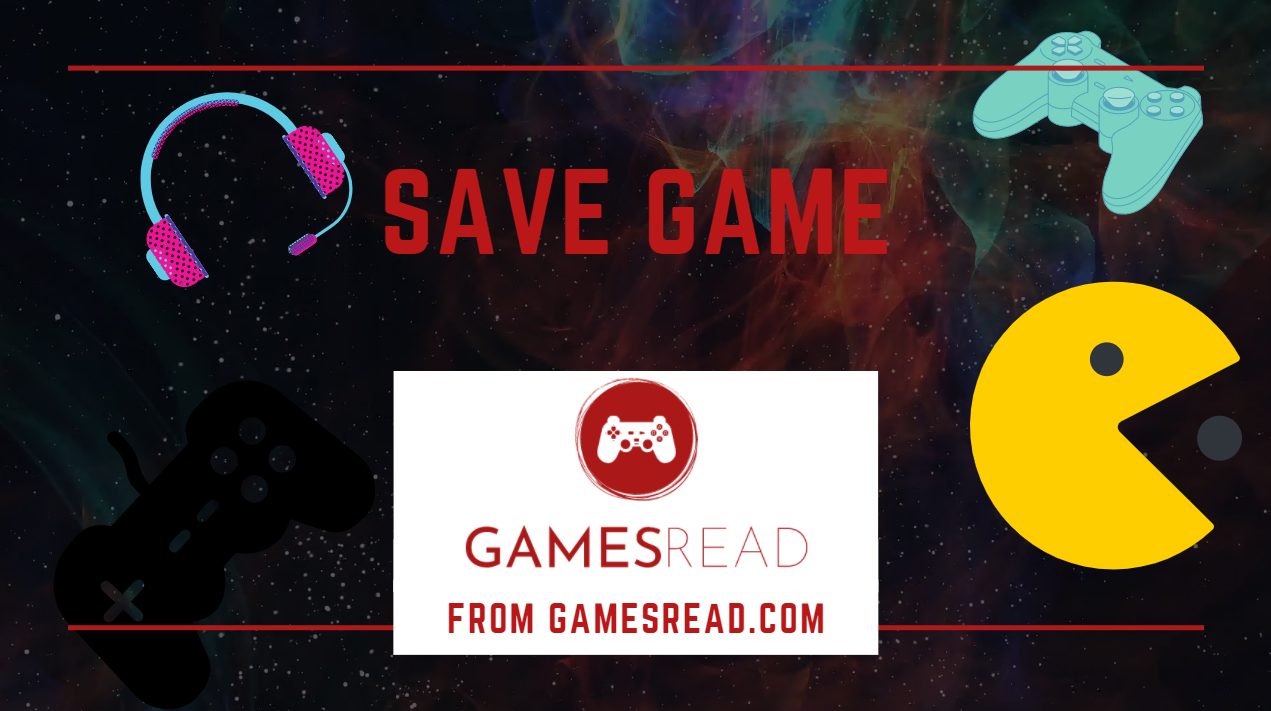 ME2
romance with Garrus
consul anderson

if someone has problems transferring the save to ME3:

I will explain how to make the game see the saves.
First, you need to run Mass Effect 3 at least once in order to create documents (for the most).
Go to my documents with the game, for example:
c: UsersUsernameDocumentsBioWare
We look, all our games are series, in fact, I have Mass Effect 3 and that’s it..
We do this, create a Mass Effect 2Save path and, for example, a Shep_12__190713 folder, the latter is required.
We throw our saves there.
Next, go to the folder with the documents Mass Effect 3BIOGameConfig
There we have a file GamerSettings.ini, run it through notepad, we see the line
[SaveGames]
Location =
After that, we register the path of our saves, for example:
Location = c: UsersMizraelDocumentsBioWareMass Effect 2SaveShep_12__190713