India has some of the biggest game development companies and today we take a look at all of them. The unique makeup of the gaming industry in India makes for an influx of mobile developers as well as PC game developers and we will explore what some of the leading companies in the market are. They have all achieved a great market capitalization in India as well as a global distinction thanks to their unique products. Some games are their proprietary work while others are the adopted IPs of established game franchises. With this in mind, we take a look at India’s five biggest game developers. 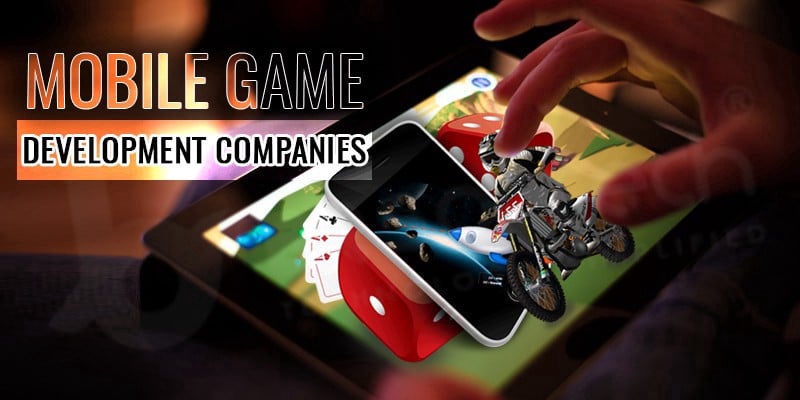 The developer focuses on a range of experiences, including hack-n-slash RPGs as well as racing experiences, board game adaptations, and other numerous titles that quickly set it apart from the rest of the developers in India. There are games in 2D and 3D graphics and you can rest assured that the company is constantly moving towards exploring new games scenarios that allow it to truly shine.

The NineHertz is one of the leading creators of 2D and 3D games. Players will be able to appreciate a truly enjoyable product that brings them closer to some of the most immersive core mechanics that modern gaming can offer. NineHertz also focuses on the development of casino software which allows it to create and implement some of the best online mobile casino games, offering you some outstanding releases.  Of course, NineHertz specializes in so much more than just that, bringing you some top-notch titles that are fully optimized for HTML5 and allow you to game remotely, from smartphone and PC devices. Players will explore titles created based on the Unreal Engine, which is a huge hit and allows for the development of various titles based on other powerful platforms, such as the Smart Fox Server and Unity coding language.

If you really want to kick it up a notch, we do recommend trying Infosys. India’s leading gaming consultancy, information technology company, and outsourcing company, Infosys is a mix of specialties and development prowess. The firm’s game-development arm focuses on creating some unique experiences that have to do with the development of awesome 3D games.  Infosys’ specialty lies elsewhere as well. The company is experienced in the development of augmented reality and virtual reality games, which sets it apart from all other companies in the Indian market and makes it one of the most promising developers.

Zensar Technologies focuses on the development of games and advancing the overall game development ecosystem in India. The company focuses on the systems that help build more resilient games that can be implemented with a variety of products and platforms.

Consumer focus is the main driver of gaming efforts that Zensar Technologies puts in developing standout projects with a proven track record. Today, Zensar Technologies has offices all around the world with 10,000 employees, and it services companies and industries outside of video gaming as well.  Zensar focuses on creating highly-polished games that stand out by virtue of their polished graphics, ease of gameplay, and other game-defining features. Zensar is a true leader in the game development industry in India and is a worthwhile mention on this list.

Unanimous Studios is easily the country’s leading developer when it comes to building outstanding game platforms and those specifically tailored for the mobile experience. Indians prefer to game from smartphones and that is precisely what is happening here. Players will find Unanimous Studios to be a truly unique choice as the company has hundreds of successful projects.  Many of these are considered absolute mobile hits and they will help shape the future of gaming in the country. Unanimous Studios has excellent titles such as CAP IT COP IT, Spice Dating, Gold Rush, Pirate Mine, Mars Defense, and many others that are true gems. Unanimous Studios truly take the gaming experience to the next level and you will have no trouble appreciating it in full, so why not give the games a shot now?