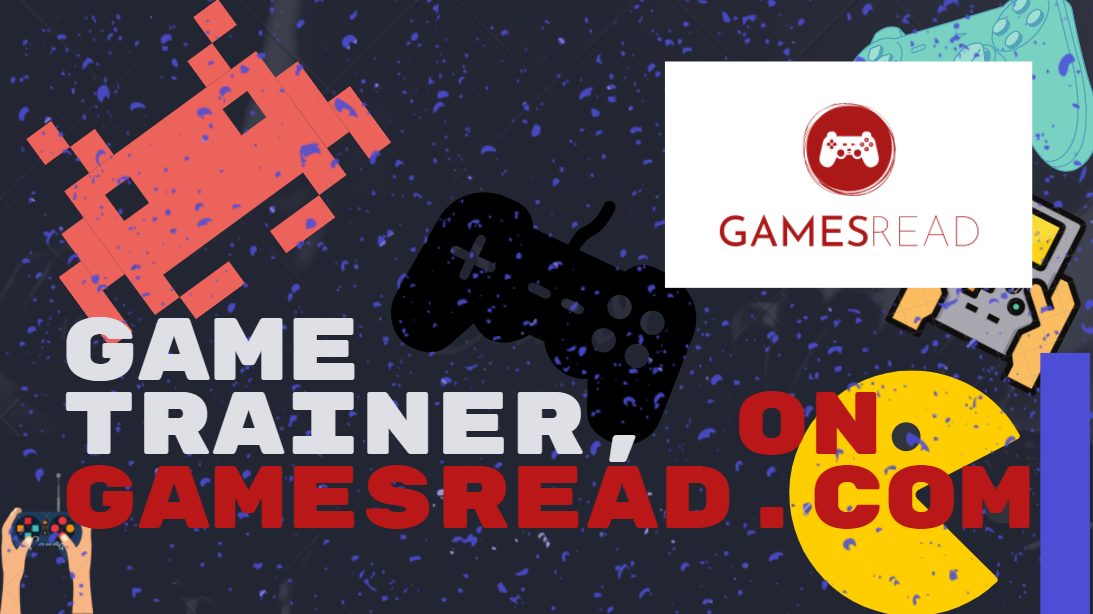 Supported versions: should work on all.
You must have .NET Framework 4.6 installed.

You can also replace the drop from the next enemy (does not affect bosses) with the selected item (items and their codes are in the items.txt file). After the death of an enemy, you can see a list of possible drops from him. The function of increasing the chance of a drop is not needed for these actions, but with it you will get the desired item faster.