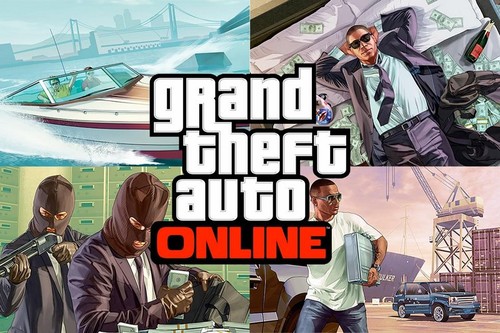 The After Hours add-on for GTA Online, the GTA 5 online mode, added the ability to buy your own nightclubs to the game. They can dance, listen to music, and drink alcohol.

Along with the update, “Macbeth” whiskey appeared in the bar menu, from one pile of which virtual characters lose consciousness and come to their senses on the tops of skyscrapers, billboards, and dams. Some find themselves inside plant labyrinths or wake up half-dressed in the mountains.

Sometimes after drinking whiskey, players get a unique T-shirt with the inscription “Kifflom”. To do this, their characters must wake up on the roof of a skyscraper owned by Epsilon (a parody of Scientologists).

Got piss drunk in the club, passed out, and woke up on top of the Kifflom Building with a new unlock able shirt. from r/gtaonline

Now the players are trying to get a unique T-shirt: they come to a night club, drink Macbeth, turn off, and move to a random place. Many unsuccessfully repeat these actions over and over again.

You could buy a real Epsilon T-shirt on Rockstar’s official website, but now it’s all over.