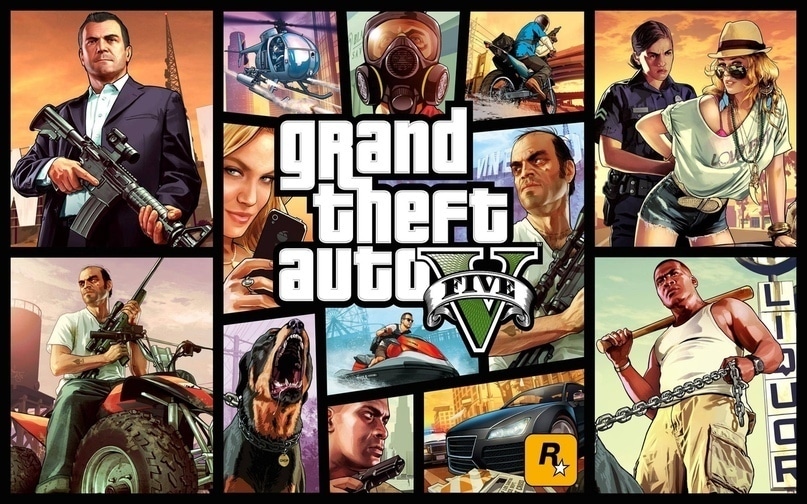 Journalist and writer Zachary Zwiesen managed to secure a section of the road in the game GTA V, preventing many accidents that previously regularly occurred in this section. To do this, Zwiesen had to steal a police car.

Players in the online version of GTA V have long noted that virtual drivers controlled by computers generally do not drive very well. But one of the turns on the Buen Vino Road northwest of Los Santos turned out to be “damned” – accidents occurred on it most often.

Most often, virtual drivers enter a turn at high speed, which is why they are driven. They also hit the curb, and the car bounces from the impact.

The NPC drivers have no idea how to handle this turn…

Zvizen went to the “damned” section of the road and began to watch the movement on it. The first accident occurred a few minutes later. After half an hour of observation, the journalist decided to check what would happen if he went for some car for some time, and right before a dangerous turn began to signal her (as advised to do on Reddit). Some drivers began to fight with the player who signaled to them but most simply accelerated – because of this, some cars turned over.

Zwizen decided to rectify the situation at a difficult turn. He hijacked a police car, stopped next to the “damned” section, and turned on the siren. Not a single accident happened in 20 minutes! Several cars bounced on the curb, but there were no collisions. “It seems that virtual drivers, even potentially drunk, slow down when they see and hear police sirens,” the journalist concluded.