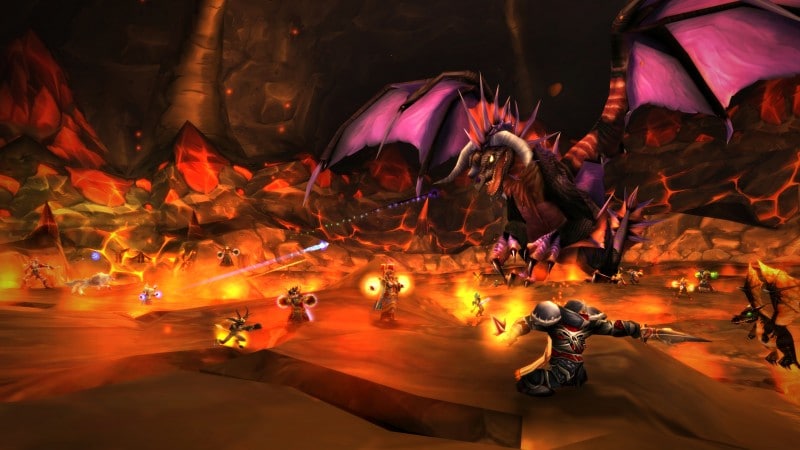 Universe of World of Warcraft in 2021, about the game, a guide for leveling characters.

description – About the great online game World of Warcraft. The game features character development, war between races, joint trips to dungeons and raids, PVP and PVE development. Esports competition between teams for tens of thousands of dollars.

A bit of history from the World of Warcraft

The history of the online game World of Warcraft, abbreviated as WoW, began in 2004 and continues to this day. The game was developed and maintained by Blizzard Entertainment. In 2008, the game was named the best in the world in terms of the number of subscribers, of which there were more than 10 million players. In May 2016, a film based on the game Warcraft was released. There is a Warcraft series in South Park. The game has very good graphics, but you can choose settings for weak computers. Throughout the history of the game, eight add-ons have been released, including new races, classes, locations and skills. The game is constantly updated and new updates are released. A very interesting and exciting game where you can be whoever you want and develop your character yourself.

Description of the game

All actions of the game take place in a virtual universe in which there are seas, oceans, rivers, mountains, huge landscapes of deserts and steppes. The world is called Azeroth and is divided into several continents that are inhabited by two factions, the Horde and the Alliance fighting among themselves. The game has several races and classes. For example, some of the races: Orc, Human, Blood Elf, Dwarf, Undead, Tauren, Night Elf. Each of the races is divided into several classes, such as mage, warrior, rogue, hunter, warlock, priest, shaman, paladin, and others. In the warcraft universe, there are three types of characters: Tank – has a lot of health and distracts enemies to itself, you can choose to quickly level up the character up to 60 lvl by going to the dungeons, the Healer – restores the health of the groupmates and the fighters – the characters causing a large amount of damage. In raids and dungeons, bosses drop things with a certain chance for characters that give characteristics to enhance your character – the more characteristics, the more damage health and strength. You can also choose several professions after studying which you can enchant objects, do things, make elixirs and make good money on this.

There are two types of competition between players in the game: Arena World Championship and Mythic Dungeon International. Arena World Championship is a 2v2 and 3v3 PVP team game where players from all over Europe and America battle each other every year. The winners will receive cash prizes. Mythic Dungeon International is a PVE game of passing raids and dungeons and killing bosses for a while. Raid – usually consists of a team of 25 people who jointly go through dungeons.

A small guide for boosting

To level up quickly, you need to go to the dungeons as often as possible and complete tasks in the game world. The fastest tank is pumped – a character who tanks bosses and mobs in dungeons and raids. It is pumped faster than anyone else because it should be in every group and there are few of them in the game. Tanks are most often allowed into the dungeons, due to which the boosting is faster. And the tank also gets dressed faster. You can also always use the boosting service. Boosting for example mythic plus is when professional players, for a payment with real money, help you achieve any goals in the game, for example: leveling up, accumulating gold, improving clothes, increasing the arena rating, pumping reputation, passing raids or dungeons.