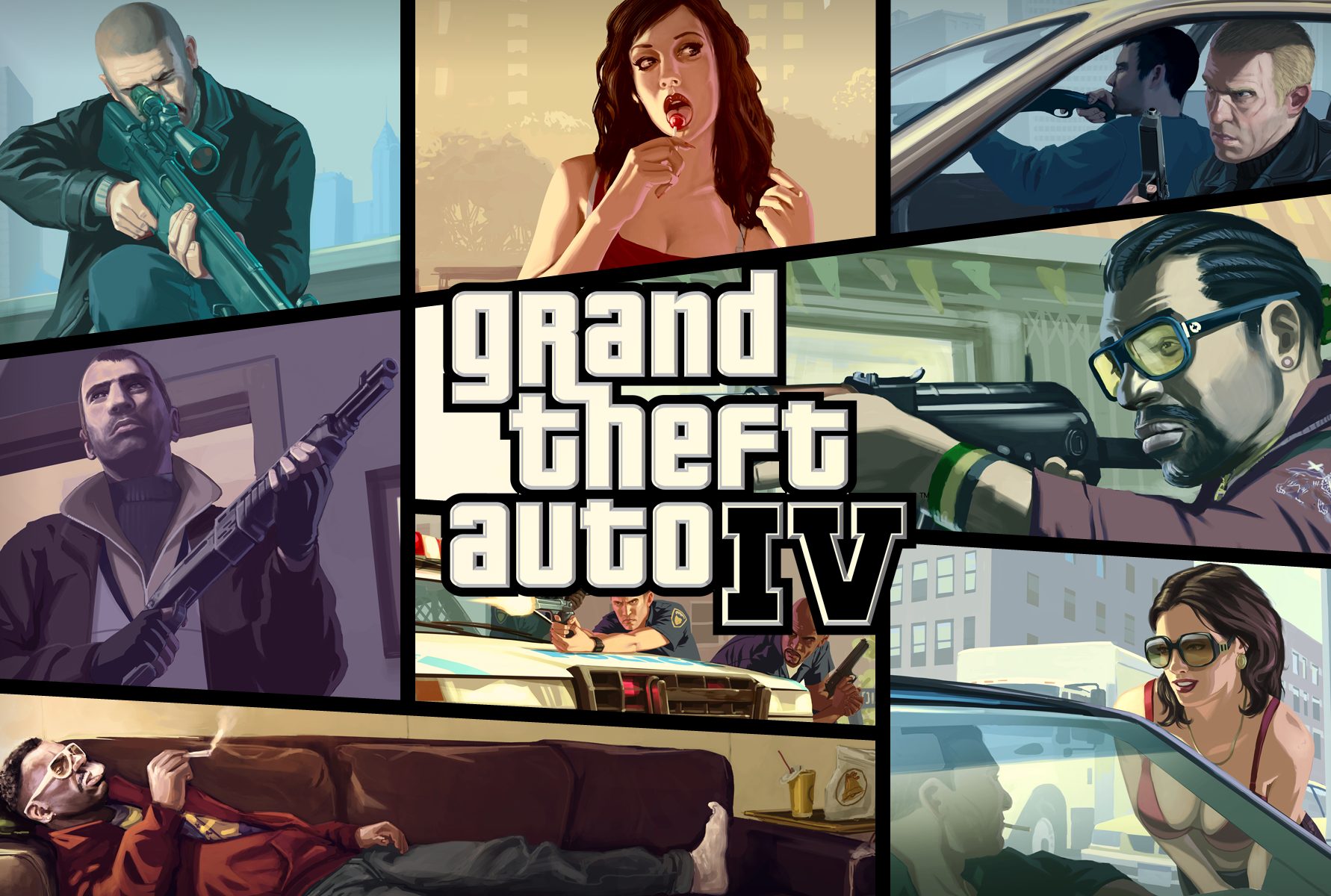 1. New deployed readme.
2. Seivas have been slightly modified to exclude files responsible for the game settings, which in some cases led to various errors and departures.
3. Unlike the previous version, this save does not remove your early made saveings and profiles, but only adds yourself, which in turn allows you to switch between them painlessly.

4. In this passage, given the requests of forum members, I killed Playboy to get his penthouse.
5. Also, during the game, GG never died or was arrested by law enforcement officers!

6. The “Final” version is a brand-new one that includes all the wishes of the players sent to me earlier!

Chronology of the main plot:

NO CODES, TRAILERS OR ANY OTHER VARIOUS MEANS OF DECEPTION WERE USED…