In this article I’ll discuss how to unlock the Calventus Raid as well as how to beat it. This includes all of Calventus attacks and rewards for beating the raid. 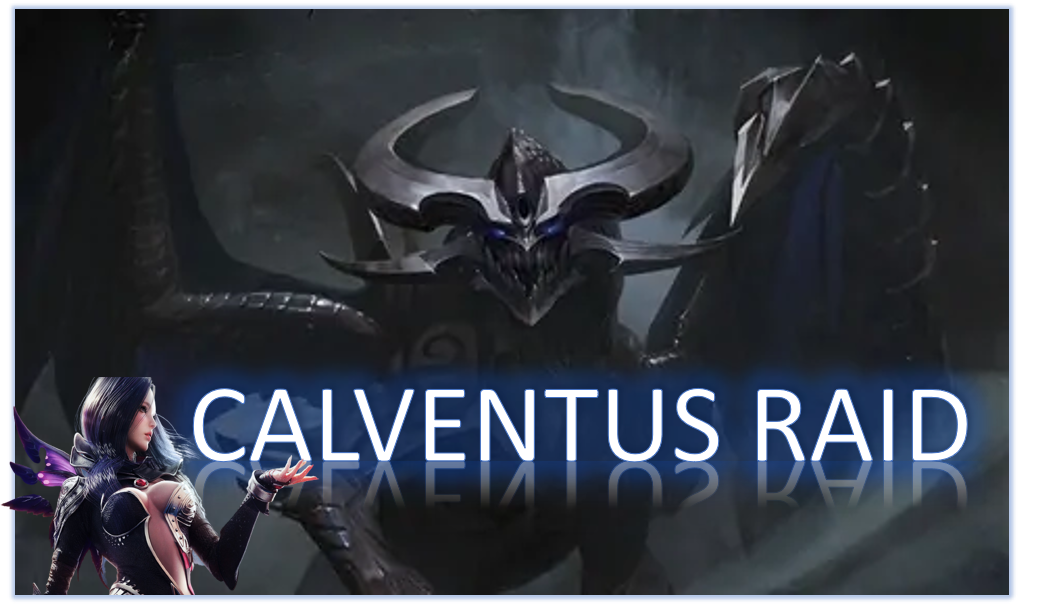 Guardian Raids are endgame pinnacle PvE content within Lost Ark. You will have 20 minutes to locate and kill the Guardian after entering the area, and harming the Guardian will trigger a different phase with more unique mechanics. Enraged and Stagger are two new mechanics introduced in Guardian Raids that are not found in prior boss encounters. Keep a watch on Guardians when they glow orange; this is their Enraged state, which raises attack power and often adds new effects to Guardian Raid enemies. Staggering a Guardian allows you to attack without fear of retaliation for a short time. The boss’ stagger meter is the purple health bar beneath the standard red bar. Guardian Raids become available if you’re level 50 and have completed the main quest.

Here is a list of all level 3 Guardian Raids in Lost Ark:

In this article we will be focusing on the Calventus Guardian Raid.

Completing Chaos Dungeons is the most efficient way to boost your item level in the endgame. (In case you want a chaos dungeon guide, you can read it here at SSEGold.)

General tips and information about Calventus

In this raid, Calventus applies a stacking Armor Debuff. Once you have more than three stacks of this debuff, you should cleanse it. This can be accomplished with Panacea, Sacred Charm (which must be performed by a teammate), or the Gunlancer, Paladin, or Soulfist’s cleansing abilities. This Raid is split into two phases. You must prevent Calventus from absorbing Dark Orbs during Phase 2. The Guardian becomes enraged and faster and stronger if he absorbs four of these. Be forewarned that after completing the Charge animation, the Guardian fires a short AoE strike that knocks players down on contact. Wait one second before closing the distance between you and Calventus. When Calventus becomes enraged, he begins to use his abilities and mechanics in a more faster and more aggressive manner. In this case, I recommend assigning responsibility for the orbs to one of your team members. I also strongly advise that you keep away from the mouth of Calventus as he is able to spit power energy attacks from his mouth that deal quite a bit of damage. Calventus isn’t a very difficult Guardian Raid, due to the boss’s lack of wipe mechanics. It is, however, extremely mobile and accumulates several armor debuffs, which can be troublesome. Keep in mind that Light Element skills deal an extra 10% damage to Calventus. I also recommend the following combat items for this Raid:

Calventus leaps backwards in order to reposition himself on the field. Although this attack does not do any damage, be vigilant for any following attacks. After around 5 minutes of fighting Calventus, he will transistion into phase 2.

Calventus lingers in mid-air for a few seconds after landing from a Backwards Jump in Phase 2 before unleashing 5 tornado-like bolts of energy from behind him into a cone-shaped space in front of him. The Tornadoes knock the player to the ground and apply the Armor Debuff as they strike. Phase 2 modifies the Calventus’ existing attacks while also adding new ones. You must stop Calventus from absorbing Dark Orbs from the environment during Phase 2. Calventus becomes enraged and grows faster and stronger after absorbing four of these. In the second phase, the attacks are radically different, and new attacks are also added. Black Orbs are the most significant change.

Black Orbs – Calventus will summon a pair of black orbs that will approach him slowly. When Enraged, these orbs will actually boost his power. So its best to keep these orbs away from Calventus and attempt to destroy them before they are absorbed. Simply cooperate with your squad to keep the orbs at bay and destroy them when they are summoned.

Flying attacks – Another technique the Guardian can perform is to fly into the air and simultaneously unleash a massive amount of energy assaults. As soon as he soars into the air, you must recognize this attack so you can avoid it. When Calventus is in the air, the guardian disappears for a few seconds before landing. This is by far the most lethal move. This technique has the ability to one-shot you, so it’s one to keep an eye out for during the fight. A quick flash on the ground will indicate where he’ll land, so stay alert!

To summarize everything into a quick informative guide, these are the most important things to do and remember:

After defeating Calventus, you will have the chance to be rewarded with the following:

Calventus is a fun raid and can be completed solo, but parties are recommended. If you are high enough level and have done this raid before, you should have no trouble solo-ing it. If you are struggling to hit power iLvL 880 – you can greatly increase your character by purchasing Lost Ark gold right here at Buylostarkgold. It’s fast, safe and secure. Lost Ark is playable only on PC only and can be downloaded through Steam or Amazon.