Video games have been around for decades, and in that time, they’ve undergone a lot of changes. One of the most controversial changes in recent years has been the introduction of micro-transactions. Micro-transactions are small purchases that players can make within a game to unlock additional content.

This content can be anything from new levels and characters to cosmetic items. This may not seem like a big deal but in most cases, these micro-transactions aren’t transparent at all. In other words, you don’t really know what you’re purchasing until you open a loot box, for example. Now, there’s a lot of controversy regarding such transactions, especially in Europe. 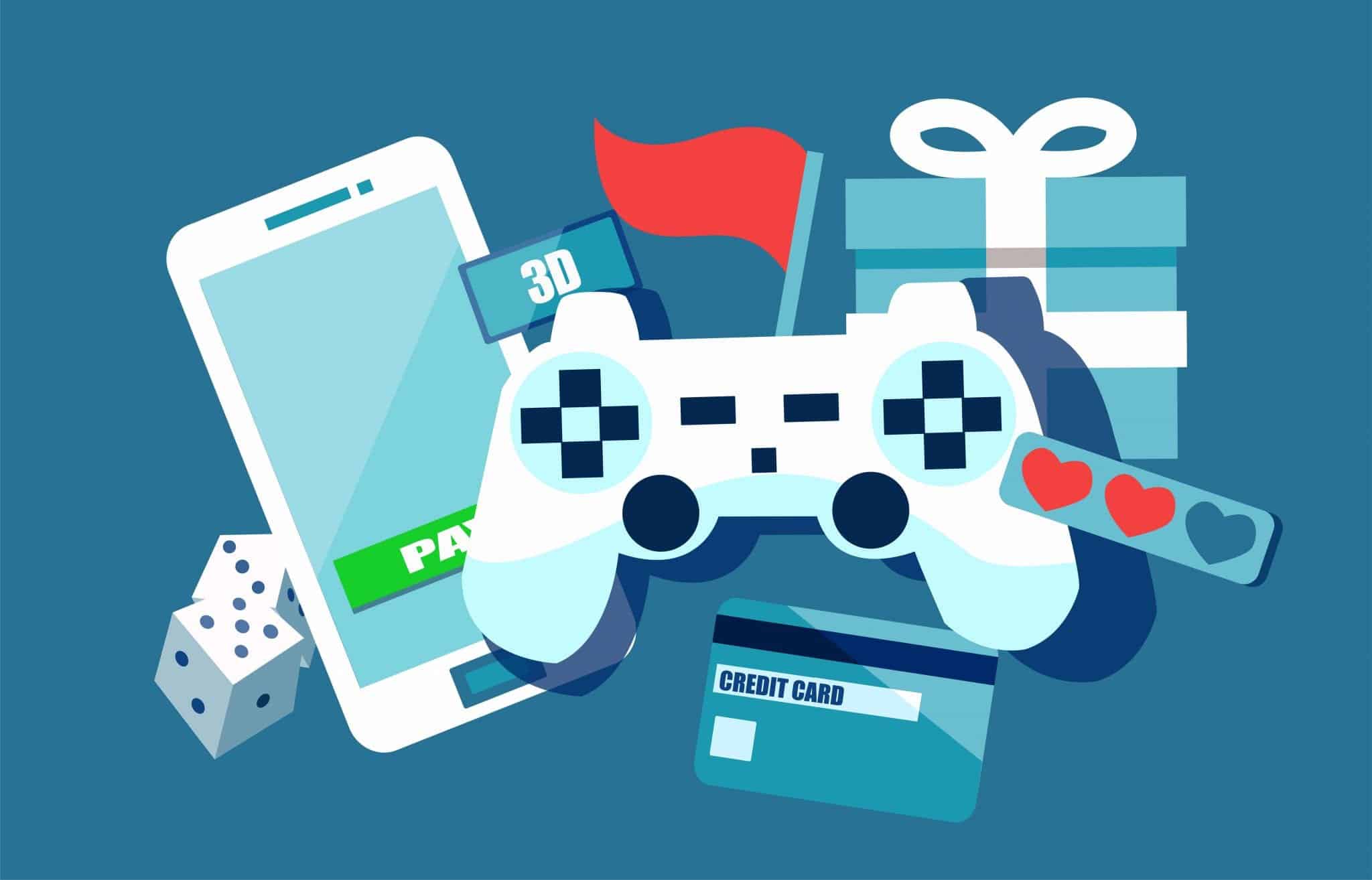 Belgium, for instance, banned such micro-transactions in games altogether and Netherlands it seems will follow in their footsteps. Here, you can read more about it. The main reason such transaction are under scrutiny is that they are technically considered gambling.

This is especially true when there’s content you can’t progress without locked behind a micro-transaction. With that in mind, let’s have a look at these micro-transactions and determine if they’re an issue or just another feature.

How do micro-transactions affect the gameplay experience?

Simply put, micro-transaction can greatly influence gameplay depending on the game and what’s involved in the transaction itself. When loot boxes contain cosmetics and items that don’t provide players with any advantage then it’s purely a player’s choice whether they want a flashy new character or weapon skin or something similar.

However, if loot boxes provide advantage to players then thing tend to go astray very fast. The game then becomes a buy-to-win scenario where players who don’t purchase loot boxes are at a disadvantage compared to those who indulge in micro-transactions. This is especially true when there’s a competitive aspect to the game like PvP (Player versus Player).

Since micro-transactions are technically a gamble, they aren’t regulated as such, which means gamers can spend a ton of money trying to get that one cool item, piece of armor, a faster mount or something similar.

This is especially troublesome when minors are involved as they don’t fully grasp the concept of possible addiction. That’s why micro-transactions are generally perceived as something that should be either regulated or removed altogether not just by governments but by gamers as well.

Are micro-transactions considered ethical by all gamers?

Generally speaking, gamers find micro-transactions to be quite a nuisance. The main reason is that most corporations that develop video games are greedy. They will release a buggy and unfinished games and then provided “fixes” and additional content through so-called DLCs (Downloadable Content) which, of course, you have to pay for.

For smaller video game studios who are trying to make a name for themselves by releasing free-to-play games, micro-transactions are a way to generate revenue for future projects and updates.

Are there any benefits to micro-transactions for gamers or video game developers?

It really depends on the situation. If a micro-transaction provides a player with an advantage, then, of course, it’s beneficial. However, if you have to pay for every advantage in the game then it kinda ruins the whole experience not to mention depletes your budget. Although micro-transactions are marketed as purely optional, it’s not always so.

Some people prefer to make less effort and are willing to pay for an advantage. Moreover, if your friends are buying loot boxes you may feel obligated to do the same even if you don’t want to. This is all a psychological affect of herd mentality, which is a type of social proof marketers use nowadays to create sense of urgency and fear of missing out.

That being said, one thing leads to another and micro-transactions can go way out of hand for players in favor of game developers, of course. That’s why countries like Belgium have taken drastic measures to prevent these transactions. Since they can’t forbid foreign game developers from including these features in their games, Belgian government has prevented their citizens from purchasing loot boxes using real money.

In addition, micro-transactions are a way for developers to earn money for their product but most gamers believe that there are other methods of doing so than to affect the game itself, usually in a negative context.

Although the pros and cons of micro-transactions are still being debated, most gamers believe such transactions are designed to exploit players, especially the more gullible ones. That’s why countries like Netherlands are considering taking measures like their neighbors did to prevent micro-transactions from having a bad influence on their citizens.