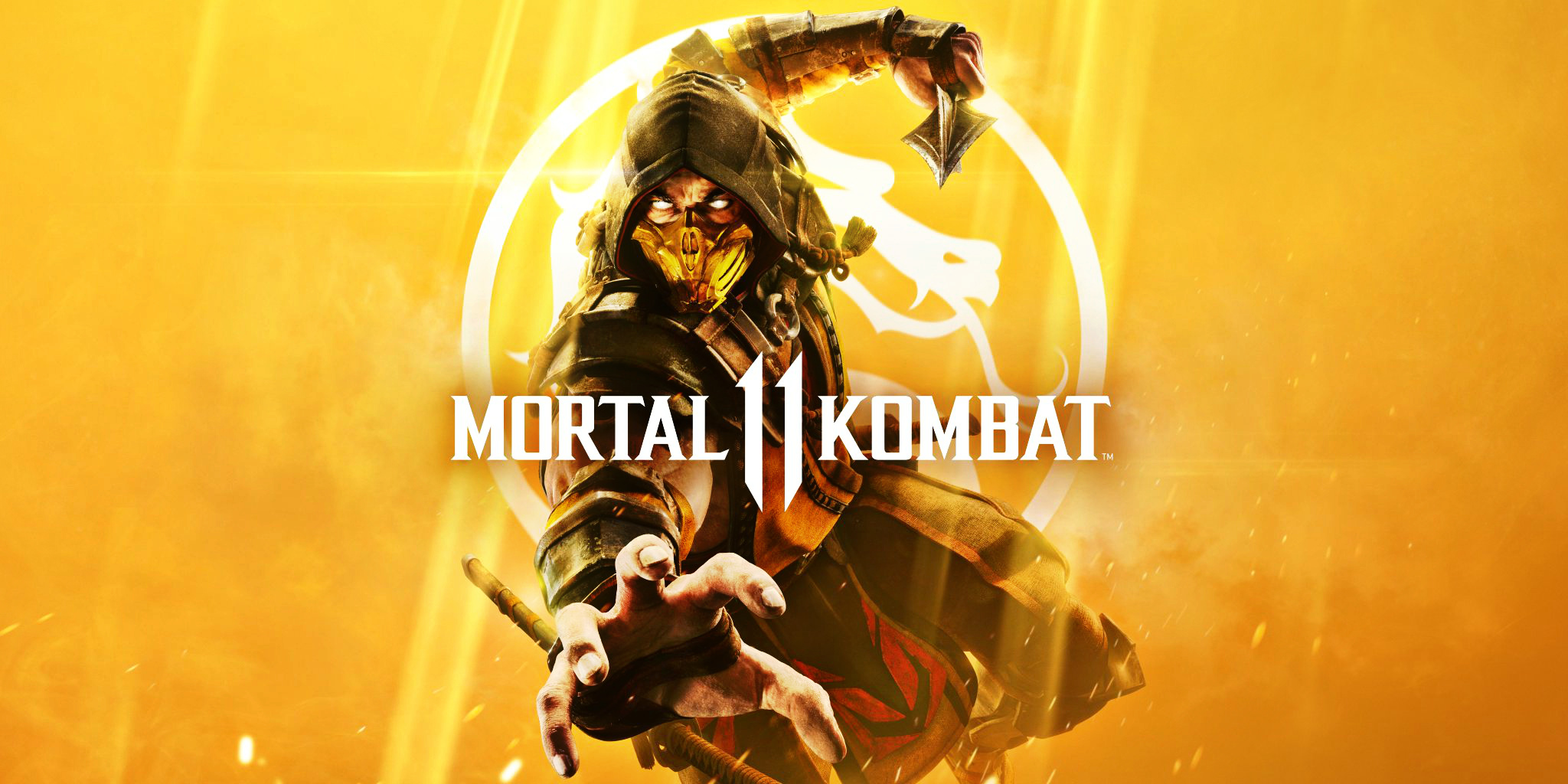 Relatively recently, a new Mortal Kombat 11 entered the gaming arena. The question immediately arises about the passage of the game. What will be the chapters, their content and the maintenance of the story? And most importantly, what is the further plot awaiting us and will the long-awaited game disappoint?

If you are a fan of spectacular videos, gripping stories and full action, which is so lacking in real life, then everything that interested you will be described in this article.

The plot of the game begins with Shirok’s words: “You should thank me, Raiden. Our battle has changed you for the better. ” But Raiden does not want to enter into discussions and soon beheads the once powerful god. A promising start, won’t you agree? From the first minutes there is already a headless Shirok. Now let’s look at each of the chapters of the new Mortal Kombat part.

Two years later, following the resignation of Jackson Briggs, Cassie Cage is promoted to Commander, but she will have to fight her mother. Raiden arrives to report a planned invasion of the Earthrealm. Well, then you yourself will find out by going through the chapter. Let’s move on to the main thing.

In this chapter, the game takes place on behalf of Cassie Cage, who will have to fight Sonya Blade, Kitana and the Cabal. This character boasts a set of techniques that we will look at in this article. The very first and most effective is Shining Foot in Flight. If the opponent is close, it is better to use an uppercut.

Chapter Two: The Tremors of Time

Here you are reincarnated as Kotal Kahn. The character, although strong, does not envy him a quick reaction. In speed, he is vulnerable, slow and will be an easy prey for fast opponents. Ironically, but the most effective move for this hero is the “Rip Jaguar”, which gives at least some advantage in battle. 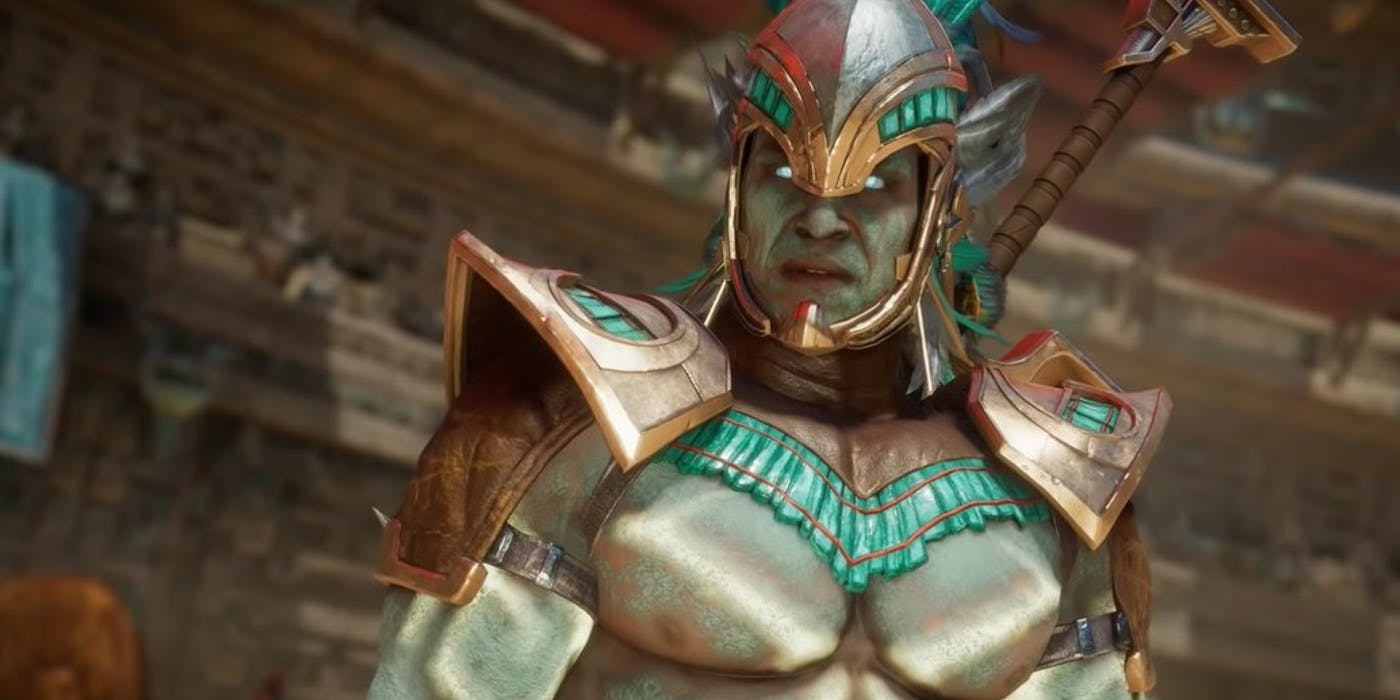 Well, there is already some variety here. You can choose who to play: Kung Lao or Liu Kang. But do not rejoice ahead of time, because there are worthy rivals here: Geras, Scorpio or one of those unfortunate ones whom you did not choose. If you choose Kung Lao, then it is better to use “Hat Throw” at long distances and “Spinning Top” at short distances. For Liu Kang, the best technique has a rather interesting name – “Bicycle Strike”, and there is also a “Fireball”. Well, who will you play for? 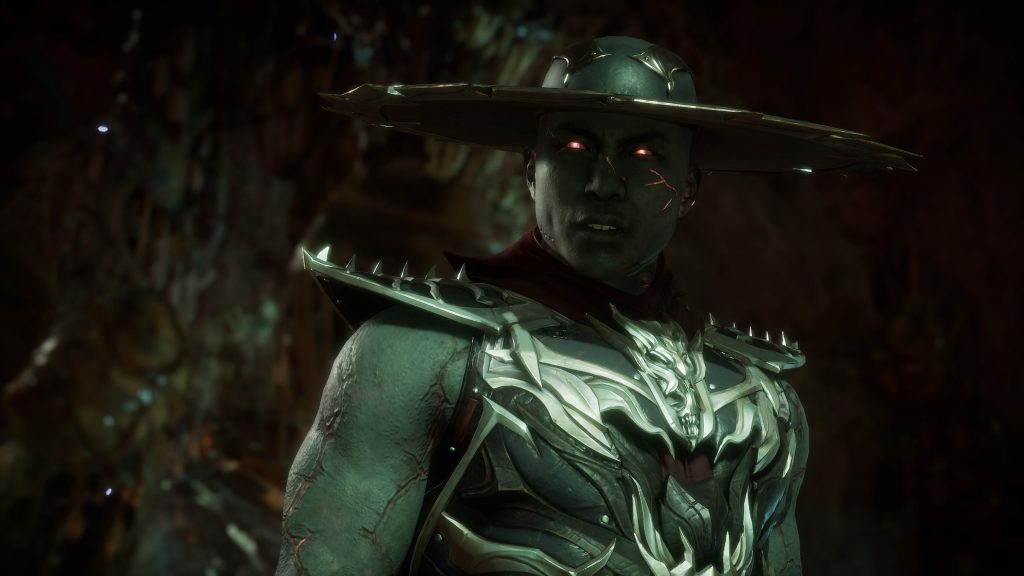 The choice is yours: Scorpio or Sub-Zero? Rivals: Frost, Sector and Cyrax. If your choice fell on Scorpio, then use the technique – “Spear”. He is good in that he is able to pull the enemy at almost any distance. If it is Sub-Zero, then this is where the real combinations of techniques begin. It will be most effective if you use the “Ice Ball”, and then immediately hit the enemy with the “Polar Flurry” or “Slide”. 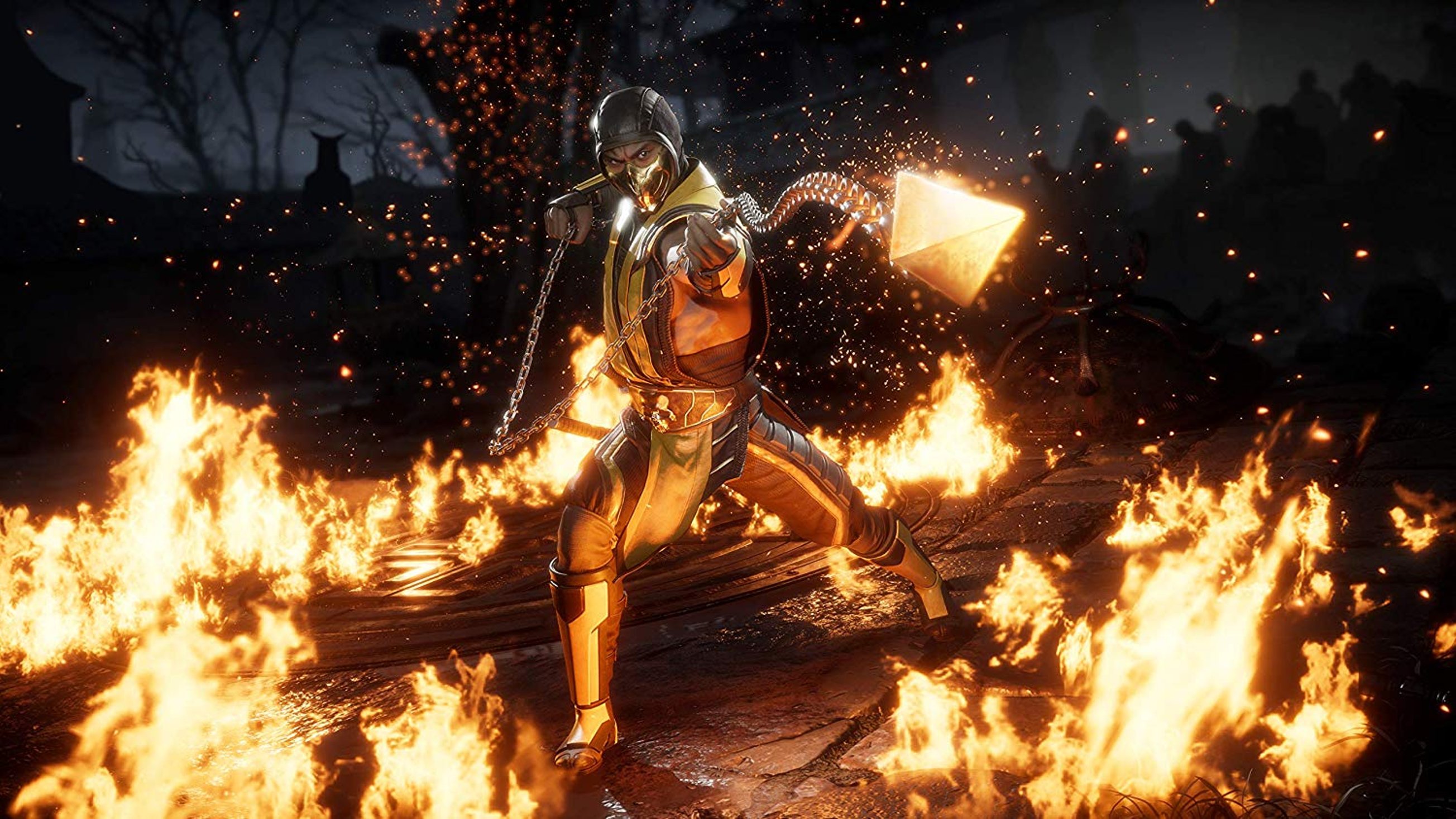 Now we become Jade, and we have to fight the Collector and Kotal Kahn. “Flaming nitrous kick” – already the blood in your veins freezes from the epic name of the technique, but, nevertheless, it is more effective at close range and has a large radius of action. 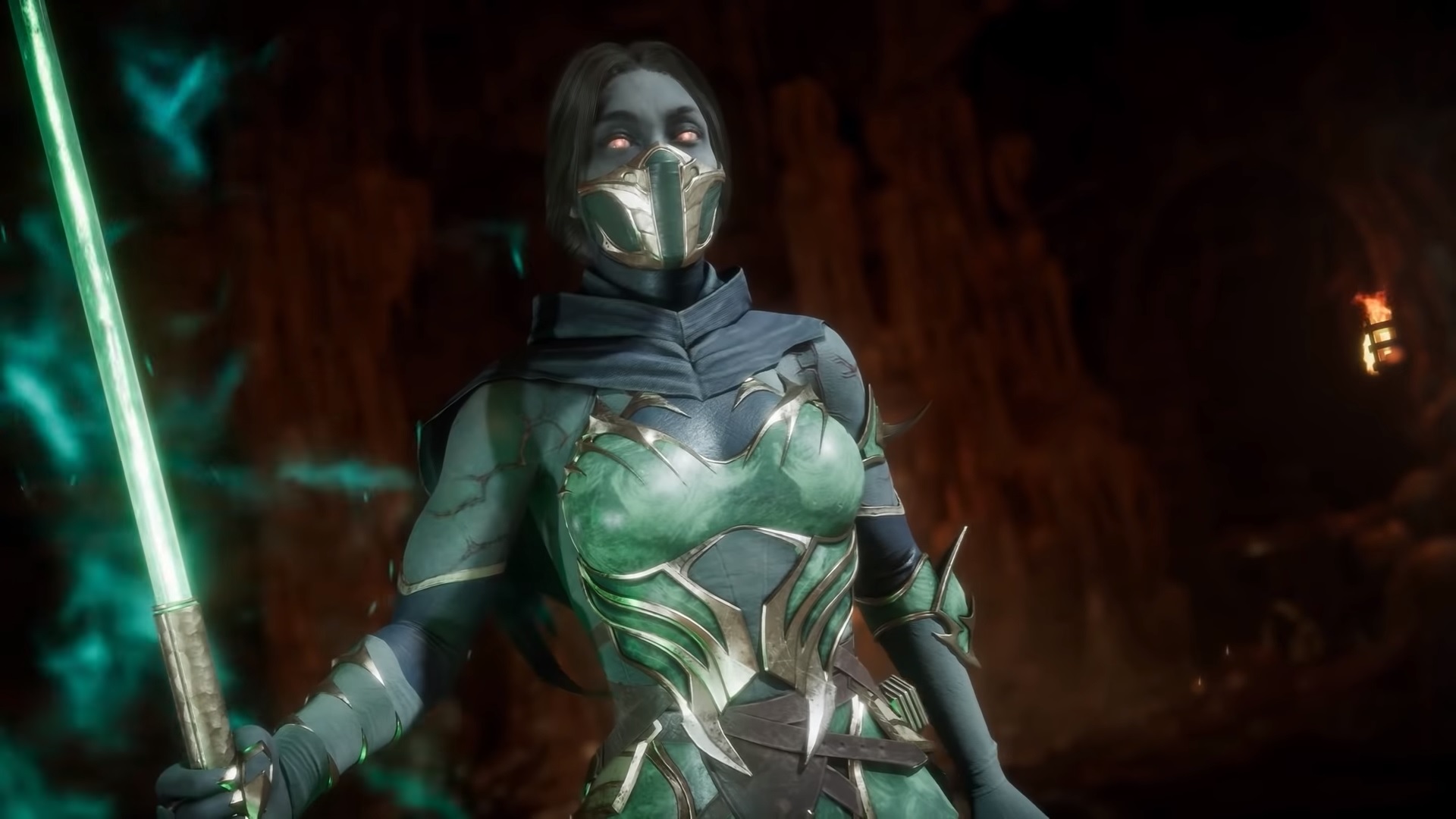 Chapter Six: The War at the Threshold

You have to play for Johnny Cage, but what is more fun – you will have to fight with him, only with his young copy. But do not forget about Erron Black, Sector and Kano. Shadow Kick is a great move for medium to close range. This chapter will have to be passed on behalf of Kitana. Opponents – Scarlett, Shao Kahn and the Collector. Use the Fan Throw technique to defeat all opponents. 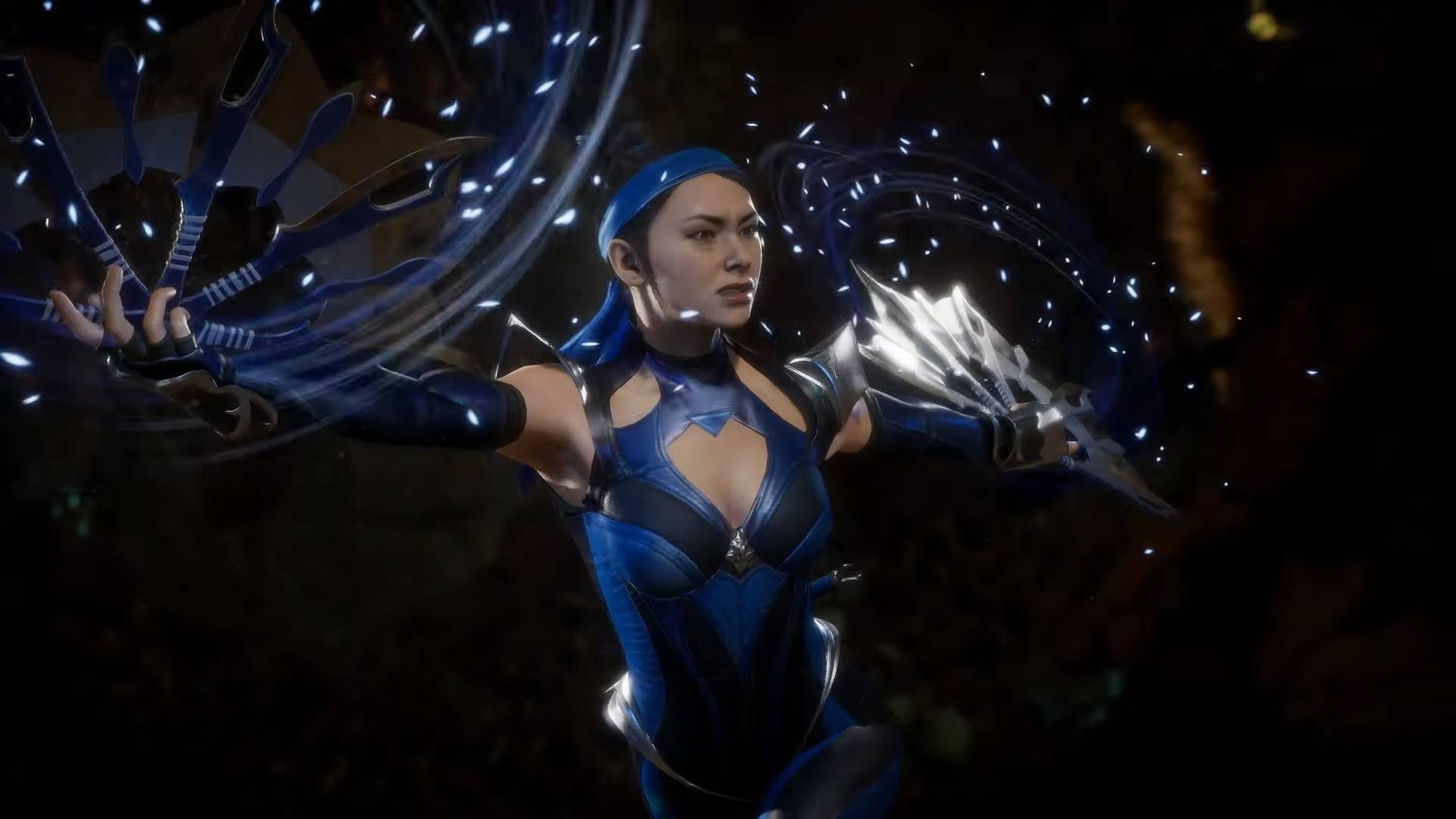 We transform into Sonya Blade. The most effective technique is Energy Rings. Rivals: Cabal, Kano and Geras. 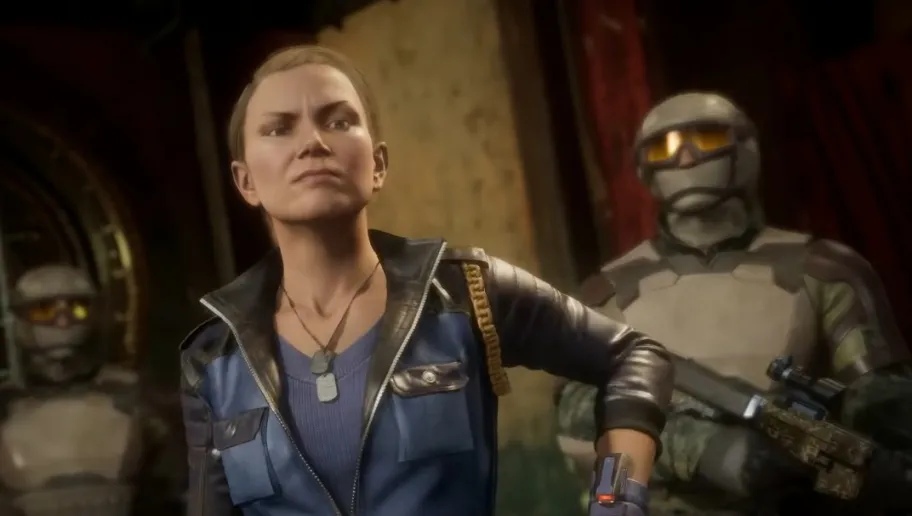 And here is already something interesting. Rivalry for the title of head of the family, or just a mission – to destroy the Cabal, Jade and Noob Saibot. Choosing Jackie, the most effective moves in combat would be Shrapnel Shot and Bionic Dash. If your choice fell on Jax, then use the technique “Hit the ground”. 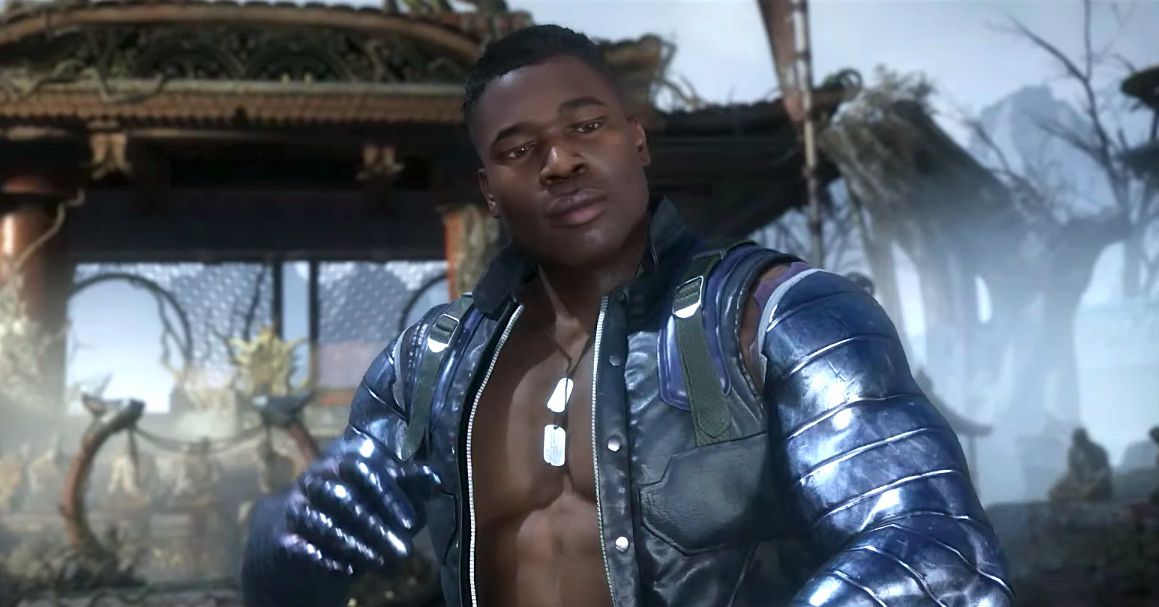 Chapter Ten: To Hell and Back

We play as Scorpio. The techniques are the same as in Chapter 4, if, of course, your choice fell on him. Rivals: Sub-Zero, Raiden and the Scorpion ghost himself. It’s tempting, well, let’s continue. In the third and fourth battles, we have a variety of new abilities, such as “Demon Breath” and “Hellfire”. 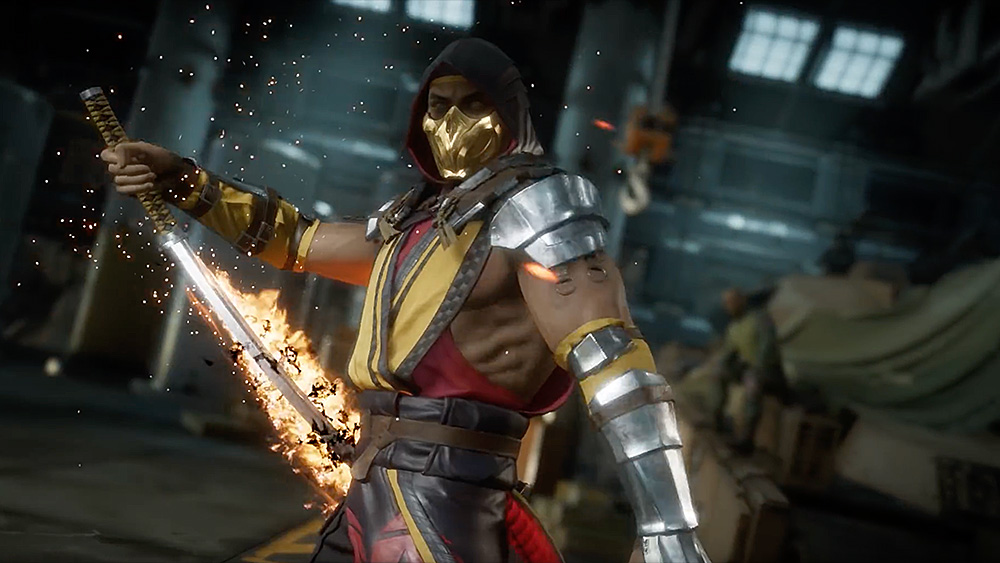 You have to play for Raiden. Our opponents are Liu Kang, Jax and Liu Kanrevenant. Reception-assistant: “Petrel” and “Thunderbolt”. Chapter Twelve: End of the Age

Here we transform into a god and play as Liu Kang. Kitana, Kung Lao and Kronika are to be defeated. In the first three battles, the best techniques are Fireball and Bicycle Kick. The final battle is complicated by Kronika’s actions. She summons allies instead of herself, who will also have to be defeated. In this case, the “Bicycle Kick” technique is hopeless. It can be defeated with the “Dragon Kick in Flight”.