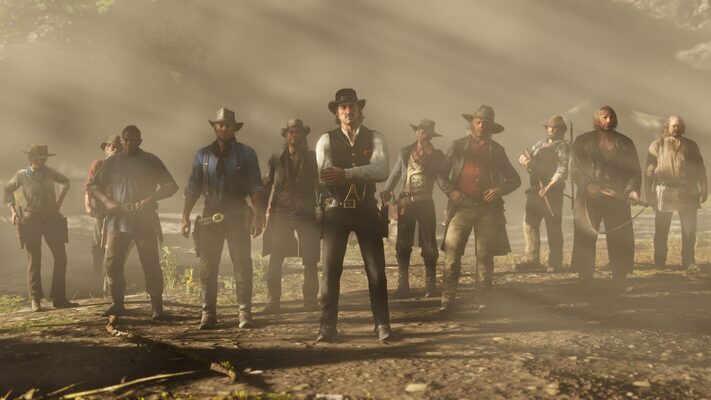 However, in life, this way is better not to use…

Gamers continue to be amazed at the little details of Red Dead Redemption 2. At Reddit, they remembered the way in which you can stop the bear’s attack. For the first time, it became known a few months ago, but before the New Year, people had other concerns.

So one RDR2 fan said that he now feels incredibly “cool dick”, so he stopped the ferocious animal with his equally ferocious gaze. It is not known whether the gamer was staring at the monitor at this moment, depicting the behavior of his hero, but we admit that even the video looks very epic.

Been trying for so long to successfully pull this off and I finally did it today, never felt like such a badass in all my years of gaming. from r/RedDeadOnline

Earlier, we talked about another incredible case from the game – the NPC defended the hero. But why he did this, no one knows.