For PC users, video games are a great, entertaining way to pass the time when you’re not staring at a spreadsheet. However, there are so many games to choose from. Players can choose form strategy, driving, open world or even play to earn games. How do you even decide which one is best for you? Besides this, video games come with a learning curve. It can be difficult to get into a game sometimes because it isn’t clear what the objective is or what you should even do. This can cause many people to just quit the game before too long. This is why, as joystickgaming points out, many people gravitate towards simple games that are easy to get the hang of before frustration sets in. Here are four simple video games that are the best PC gaming has to offer. 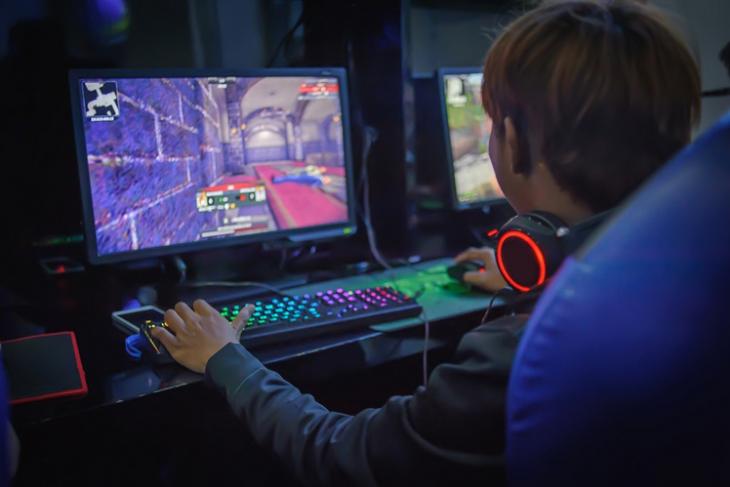 Rocket League – Granted, Rocket League does attract a number of highly skilled players, but at its core, it is still an easy game to get into. Much of this accessibility is due to the game’s simple concept: think soccer, but instead of humans, cars. This is essentially what Rocket League is, making it a surprisingly fun game to play. Of course, no matter how easy it is to play, don’t expect to master it very quickly. As with any game, you have to get used to the mechanics and you must work on your hand-eye coordination before you can really start to excel.

Euro Truck Simulator 2 – This is another driving game. And while not serving crazy action like Rocket League, ETS2 does have a lot going for it. In this game, players drive semi-trucks through the streets of Europe delivering shipments. Players can have short jobs delivering to nearby towns, or they can deliver their goods across the continent. When starting off, you will have to work for a trucking company until you’re able to save enough to buy your own trucks. However, later on you can buy as many trucks and garages as you want and hire workers to work under you. Many people describe ETS2 as a relaxing game to play.

Minecraft – Minecraft is a great place to start your gaming journey, no matter how old you are. Since its launch in 2011, Minecraft has gone on to become one of the most popular games on the internet. The simple concept of the game is to create a livable world by building everything yourself. This includes your home, farm animals, and crops, to name a few. You also spend time fighting off threats. To build all of these things, you will spend a lot of time mining the minerals you require, hence the name.

Firewatch – This is a game that has come highly recommended for a variety of reasons. You start off playing Firewatch as the character Henry. Henry has taken this summer job as a fire lookout in the Shoshone National Forest for a variety of reasons and you will learn more about his reasons as the game progresses. Using the radio, Harry converses with Delilah, a fellow fire lookout and also Henry’s superior. However, things quickly start to go downhill and sinister things begin to happen in the forest. Players can help influence Harry’s worldview and his decision making while helping him to come to terms with things in his past.