Numerous online slot providers are emerging daily, and the number is constantly growing. Most developers continually evolve and revamp the user experience with each title they produce. Legalized developers in the UK are known to offer secure and fair slot games such as White Rabbit slot.

This article explores some of the legal slot providers in the UK that are regulated by the United Kingdom Gambling Commission (UKGC). 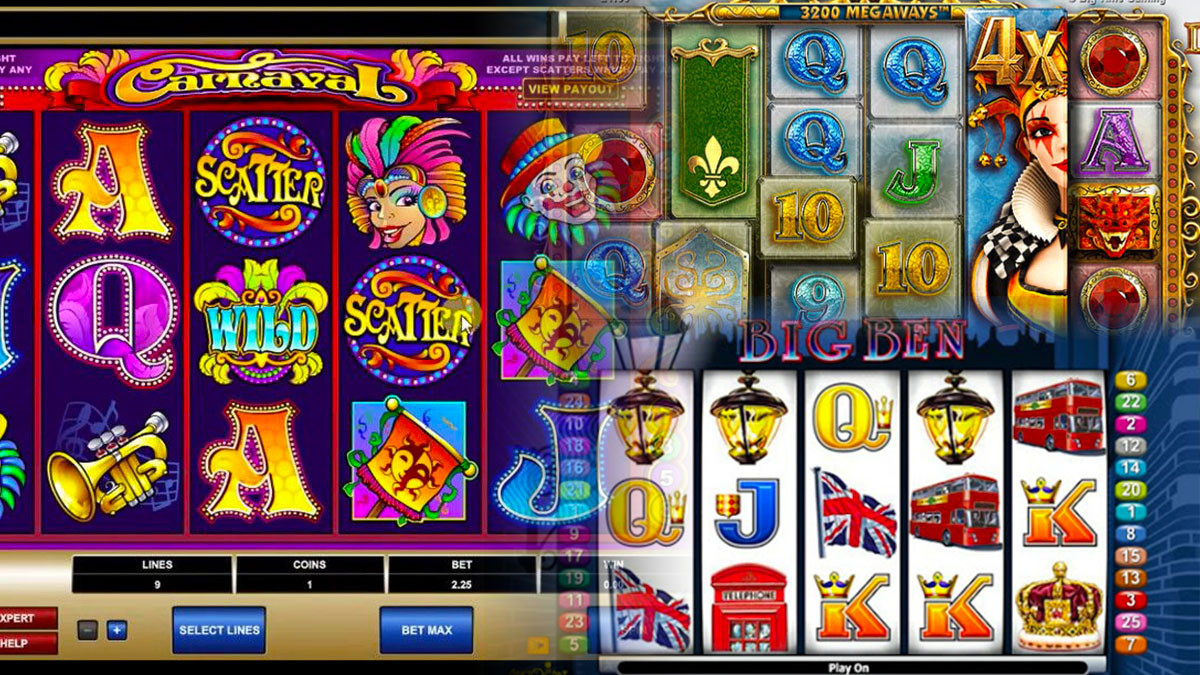 Blueprint Gaming is one of the leading slot software developer companies in the UK that has spread its roots all over the globe. Most Blueprint slot games become hits and appeal to most online slot players.

Blueprint Gaming was founded in 2001. Though it initially started by providing slot software for land-based casinos, they have become famous for developing excellent software for online slot machines.

Microgaming is one of the founding fathers of online slot games. It was founded in 1994 and gained popularity for releasing Mega Moolah progressive jackpots, where players could potentially win massive cash prizes.

Microgaming has over 1,500 slot games in its portfolio. It releases at least one slot game monthly to help maintain its status as the world’s best slot software provider.

In 2011, NextGen became a part of NYX Interactive and SG Digital and is still developing fantastic online slots.

NetEnt is a top-rated slot developer company that has rightly earned its name as one of the best companies in the industry. One of its most popular slots is Starburst.

NetEnt slots are popularly known for their visually appealing graphics and fantastic animations. Their slots are available in almost all online casinos in the world.

Pragmatic is a young slot software developer that has made a long list of successful and popular slots. Their extensive portfolio of engaging and HTML5 slots includes Buffalo King Megaways, Book of Vikings and Lions Dance.

Yggdrasil is another young slot developer company that has been around for less than a decade. It has, however, made its mark amongst influential software providers and veterans.

Yggdrasil produces high-definition slots that are making it excel in the industry. Their most popular slot games with unmatched features and graphics include the Viking trilogy, which consists of slots like Vikings Go to Hell, Vikings Go Wild, etc.

Eyecon gaming is another leading development company that was founded in 1997. It is famously known for providing slots with in-game bonuses and 3Dgraphics. They are also known for having game tournaments known as Megastar Tournaments.

In conclusion, all the developers mentioned above excel in all essential factors for online gamblers in the UK. Most of them have also acquired the approvals of other recognized authorities, such as the Malta Gaming Authority.