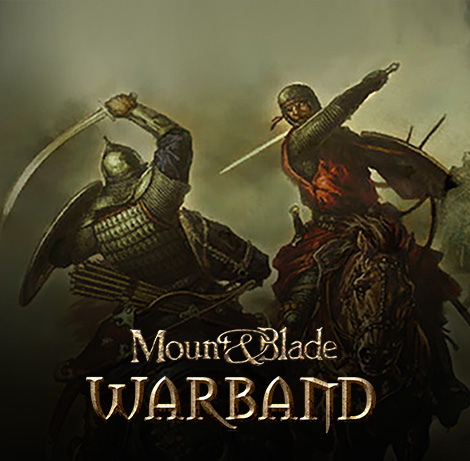 In the bootloader, go to settings and tick EnableCheats. The following keyboard shortcuts will now be available to you:

Ctrl + Shift + F4 – the same for enemies only in sight

Ctrl + F4 – a weaker version of the same: the enemy does not die immediately, but after a few clicks

Ctrl + F6 – and again the same thing, but for one party member

Ctrl + T – on the map are displayed all objects except shelters