Augmented reality has become a big talking point in recent months, as the metaverse grows in popularity and opens up new opportunities to make money and ways to surf the internet. For the most part, the metaverse has been thought of as something that you need to access via a computer, but it also has the potential to be used in lots of other ways and could be accessed by mobile. 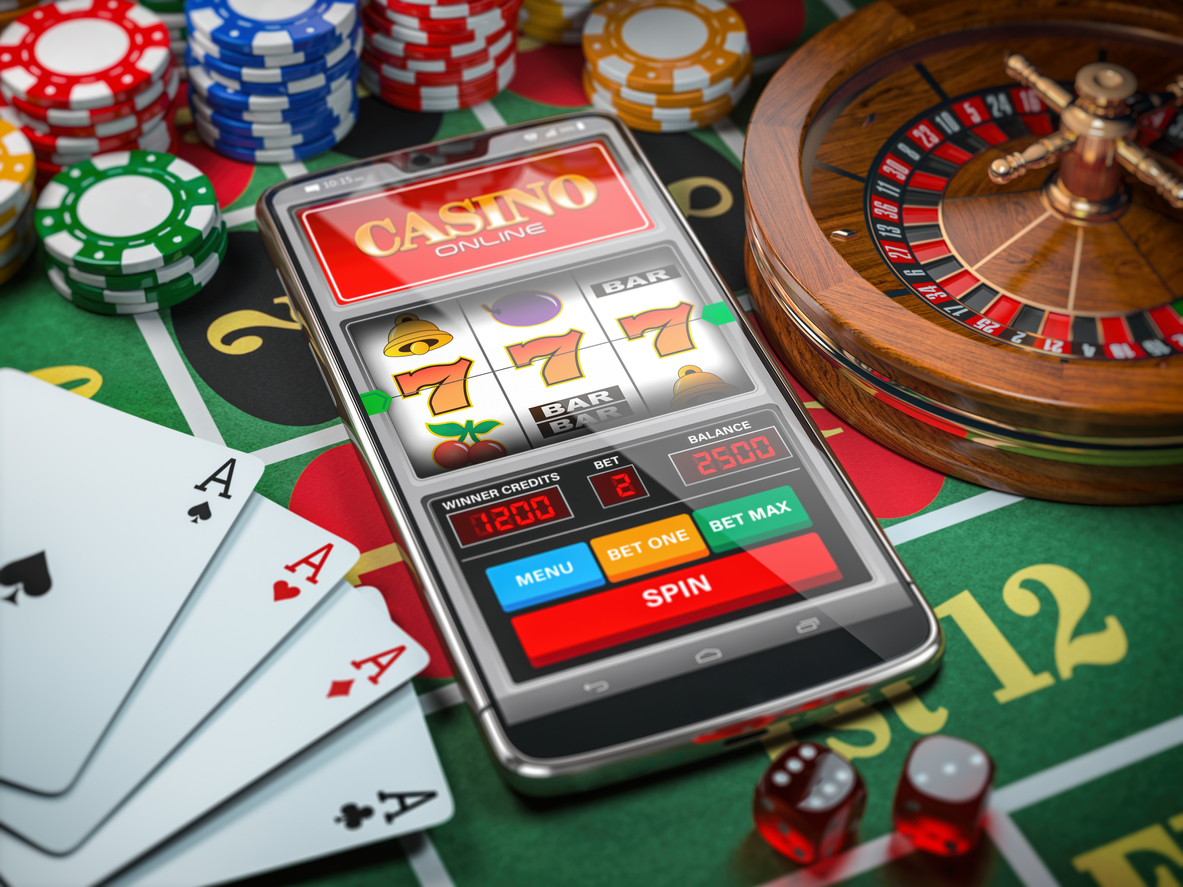 What is Augmented Reality?

Augmented reality (AR) technology is nothing new – Pokémon Go has been around for years and used AR to have users catch Pokémon around their own hometowns, and there are several games like this that encourage users to interact with AR technology as part of a game. AR and VR both enjoyed a phase of popularity with mobile users over the last decade, but while VR faded out of users’ minds, AR stuck around. So far the metaverse hasn’t been brought to mobile, but it doesn’t mean that it’s not on the way.

At first glance, the metaverse looks like a more advanced version of the virtual reality technology that failed to secure sustained growth a few years ago. Having said this, the metaverse fundamentally differs from VR in the way it works – think of the metaverse as the planet, and each company has their own “country”. You could be walking through the metaverse and choose to go to a company’s island to play their game. Additionally, the metaverse is more community-focused, more open and more user-led than traditional VR games which could make it more of an interesting concept for mobile gaming.

What Direction is Metaverse Going to Take?

Whereas VR games remained fairly limited in the storyline, the amount of gameplay and the functionality, the metaverse could be developed to provide a more well-rounded experience. While you might battle with someone in a traditional game, with the metaverse you could then go and discuss tactics in a common room or shop for virtual armour.

The gambling industry has already seen some innovations in the augmented reality space, providing an immersive experience for mobile users of their casino sites. In the online gambling industry, the metaverse could be utilised to set up virtual casinos. Rather than navigating a website or an app to play a live game, you could walk up to a table and sit down in order to start playing. The metaverse gives you a chance to see everything that the company offers in a more interactive way.

The metaverse could provide excellent opportunities for gameplay on mobile, but it will take time for the technology to be made available to mobile. Apple clearly believes in the value of the technology, as they are intending to launch Apple Glasses in 2023 and have already started putting more powerful chips than necessary in their new iPhone models.

The Metaverse Across Other Industries

While the metaverse will take some time to arrive on mobile devices, it’s already seeing some interesting applications in other industries. Throughout the pandemic, promotional events for media and influencers were forced to be put on hold, and to fill the void many companies turned to the metaverse as a way to host these events in a virtual space. Outside of lockdown, these in-person events have mostly returned, but the use case remains there for global companies that want to host events for customers or members of the press around the world. Spotify has already bought islands on Roblox to host virtual events with famous singers giving concerts and hosting meet and greets.

While the popularity of VR died out quickly in mainstream culture, the use cases for other industries helped it to thrive. Several UK universities teach medical students using VR to simulate operations, and the more complex versions of what was available on the high street allow students to move their arms, walk, pick up tools and carry out procedures themselves. The advance of the metaverse could lead to more realistic teaching that better prepares students to step inside a hospital.

The Future of the Metaverse

While some critics are arguing that the metaverse will fall out of fashion and disappear in a few years’ time, others have argued that it’s here to stay and will revolutionise the way we interact with each other. Ultimately it’s likely that it will go the same way as VR and AR – popular in some industries while others stick to web 2.0 as they don’t need more than that.

The metaverse might be a new addition but that doesn’t mean it isn’t going to take off. However, as it is such a brand new offering it is hard to say exactly how things will work in the future – because there hasn’t really been anything similar to compare it to. What we do know is that the gambling industry and other similar offerings have traditionally been keen to be at the forefront of technology and so it is no surprise that they are working out how to carve a space for them in this new trend. The fact that brands are already starting to show an interest in owning a virtual space goes a long way to helping the metaverse grow in popularity and hopefully be something that is likely to stick around for some time. However, as with any platform like this in the early stages, it is likely to have some changes and developments as it grows and as this happens, even more brands are likely to want to be involved. So whether augmented reality is the future remains to be seen but we can be sure that at least in the short term it is something that is sticking around – let’s wait and see how that shapes out and what it will look like for everyday metaverse users in the future.