At some point, all of us gamers have gone through that feeling of emptiness after finishing a game. We beat that ultimate boss or complete that final mission, and as we see the credits roll, we are left wondering if the fun could go on. DLCs and expansions are certainly a great way to quench that thirst for a few more hours of gameplay. 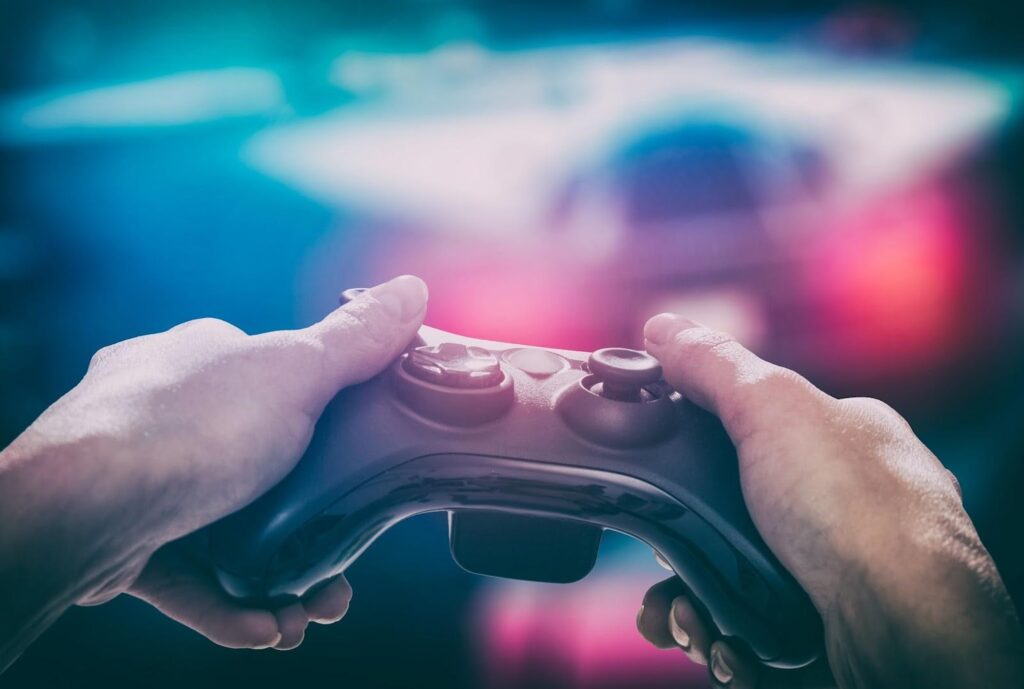 When a game is a critical and commercial success right upon its release, the first thing to come to the majority of fans is “when are the DLCs coming?”. Add-ons and expansions can make a bad game good, or even make a great game incredible, expanding on the story and elevating the game further.
Of course, some expansions over the years were just a way of squeezing more money out of players, and that’s why DLCs get such a bad rep among gamers all around the world. The following titles, however, presented us with some of the best expansions in the history of video games, and made us love these games even more.

Grand Theft Auto IV is regarded as one of the best entries in the popular Rockstar franchise. The game was released way back in 2008 for home consoles and Microsoft Windows, and puts players in control of Niko Bellic, an Eastern European ex-soldier who arrives in Liberty City to escape his criminal past.
The base game was already great on its own, but its two DLC episodes, The Lost and Damned and The Ballad of Gay Tony, really elevated GTA IV. In The Lost and Damned, players could be a part of a biker gang wreaking havoc across Liberty City. But The Ballad of Gay Tony was certainly the best one. With an amazing cast of characters, additional exciting missions, and more weapons, it perfectly wraps up the GTA IV storyline.

Released for Windows and the seventh generation of home consoles, The Elder Scrolls V: Skyrim was an immediate success, both critically and commercially, and it is highly regarded as one of the best titles in video game history. With a huge open-world map, a fully customizable character, and hundreds of missions and side quests, the game was certainly poised to have great DLCs.
Three expansions were released for Skyrim – Dawnguard, Hearthfire, and Dragonborn. While Dawnguard introduced a new guild and new quests, and Hearthfire gave players the possibility of building houses and adopting children, Dragonborn was the most praised DLC. Apart from introducing new quests and items, it finally gave the main character the ability to ride dragons and soar through the skies.

Another GTA title in this article, the latest entry in the series, Grand Theft Auto V, certainly took the franchise to a whole new level. Released in 2013 for home consoles and Microsoft Windows, the game is set in Los Santos, also featured in GTA: San Andreas, and the first in the series to introduce three playable characters. Apart from the single-player story mode, Rockstar brought us a comprehensive online multiplayer mode, featuring different cooperative and competitive activities.
Several expansions were released for GTA Online, however The Diamond Casino & Resort, which introduced a fully functional casino in the city of Los Santos, is certainly the best one. Within the location, players can perform heists, and engage in different activities, including classic casino games like roulette, blackjack, and poker, just as if they were playing live at an online casino or land-based venue. This expansion also introduced many new missions, properties and vehicles.

Mass Effect was released in 2012 for Windows and home consoles, and was met with critical acclaim, despite a widespread disappointment among fans and specialists regarding its ending. Even though the game itself was amazing, with great characters and narrative, there was a general consensus that it could have had a completely different ending.
Therefore, Bioware released a few expansion packs to explore the game’s ending and attend the gamers’ pleas. The best of these DLCs is The Citadel, which, alongside many new missions, squad mates, locations, and items, also introduced unique cinematics and endings for each specific companion. Many critics also described this DLC as a “love letter” to the series.
4.8 / 5 ( 17 votes )